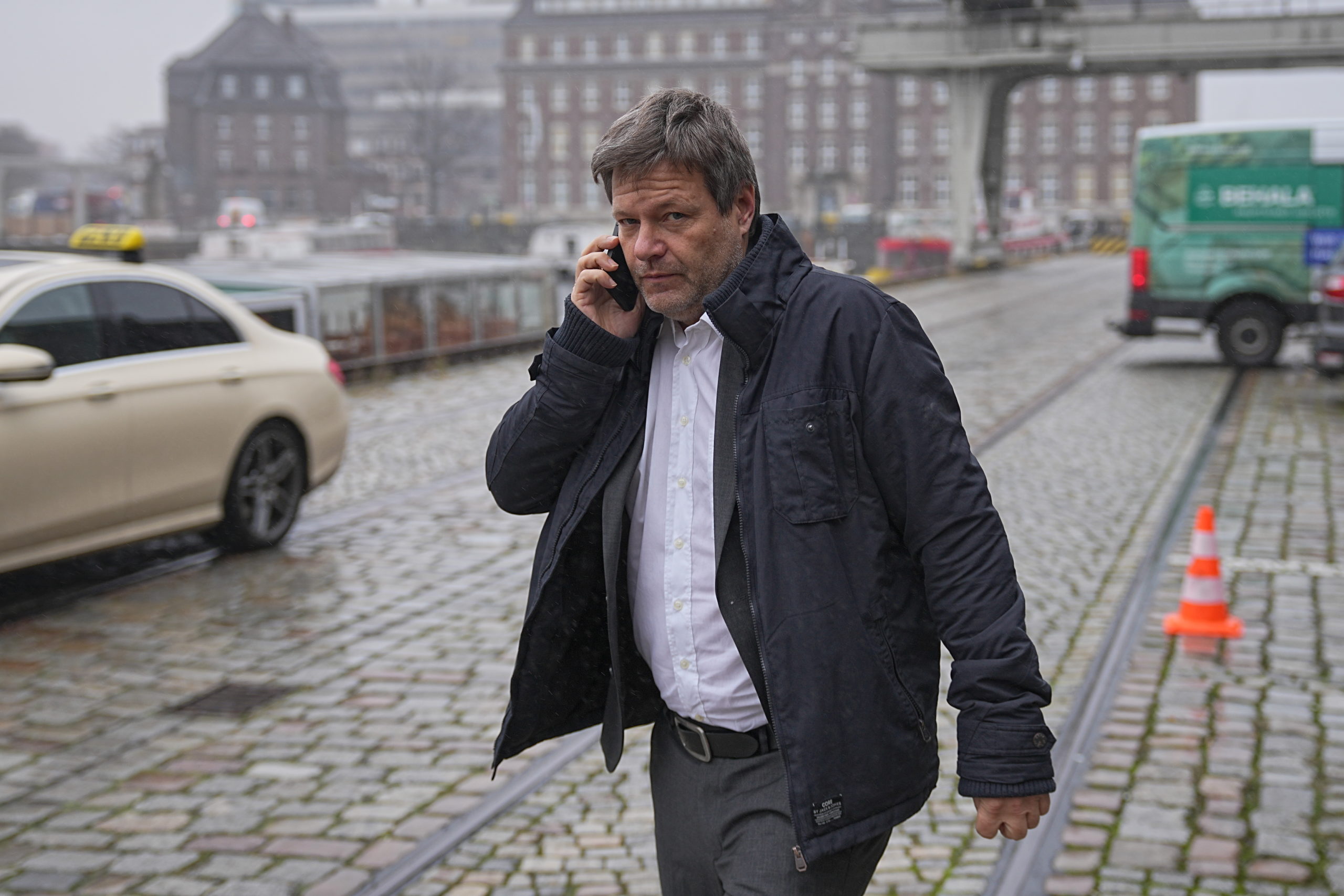 Robert Habeck, co-leader of the green party, will most probably lead the all-important Ministry for Economy and Climate /dpa

On Wednesday, Germany’s new so-called traffic light coalition (Ampel Koalition) presented the new coalition agreement. This still has to be confirmed by the party members but is considered a formality. The new Chancellor will be Olaf Scholz (SPD), and he declared that the new coalition would have a pioneering role to lead the country into
This content has been archived. Log in or Subscribe to a level that has access to archived content.