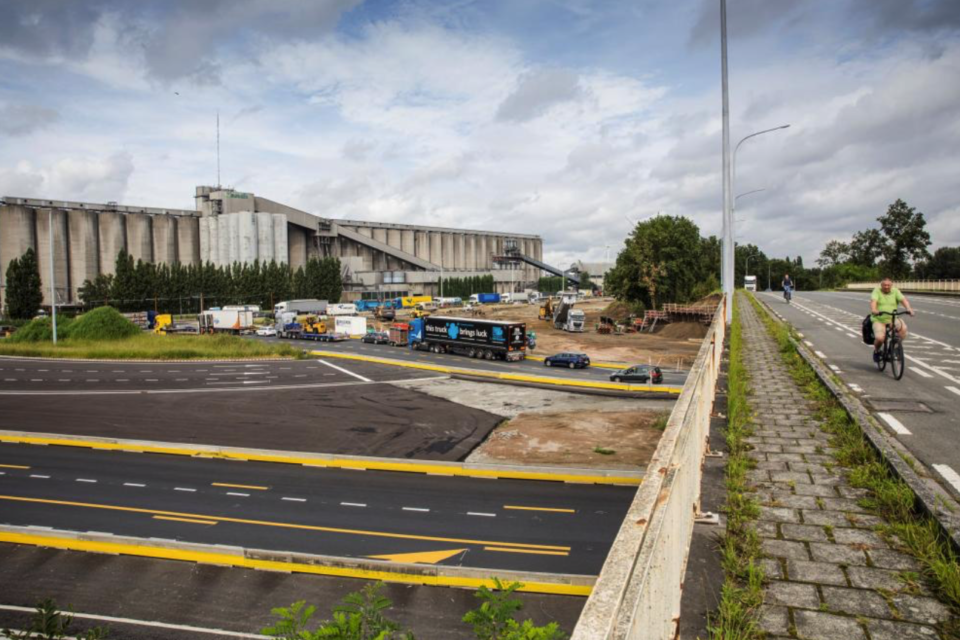 More than a quarter (27%) of workers in the port of Ghent use their bicycles to commute. That is twice as many as the Belgian average. Compared to the first survey Voka, the Flemish employers’ organization, organized in 2008, the number of cyclists has tripled in the Ghent’s part of North Sea Port. The figures largely exceed those of the Antwerp harbor.

The main explanation for it is the arrival of the electric bicycle. Today, 42% of cyclists ride an electric bike. It allows them to cover far more kilometers. And there is still potential for growth because 40% of respondents commuting by car admit considering the bicycle. More than 52% of cyclists, on the other hand, feel unsafe in traffic and have complaints about infrastructure.

The Voka survey also shows the declining popularity of public transport and carpooling. Still, 68% are using a car to commute to work in the harbor. People avoid collective transport. Hardly 1% of commuters in Ghent’s harbor opts for carpooling. A few years ago, it was still 18%. Only 0,3% use public transport. It is beyond all doubt that this change of behavior is corona-related.

“There is a clear and persistent trend toward more sustainable traffic,” says Geert Moerman, managing director of Voka East Flanders. “On top of that, we see more and more individualization.” 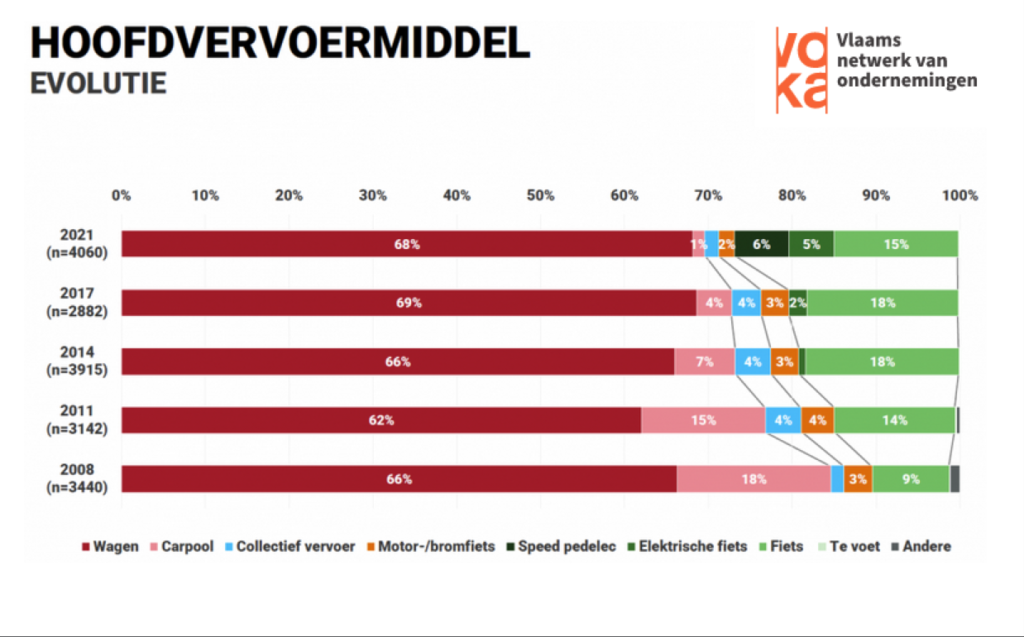 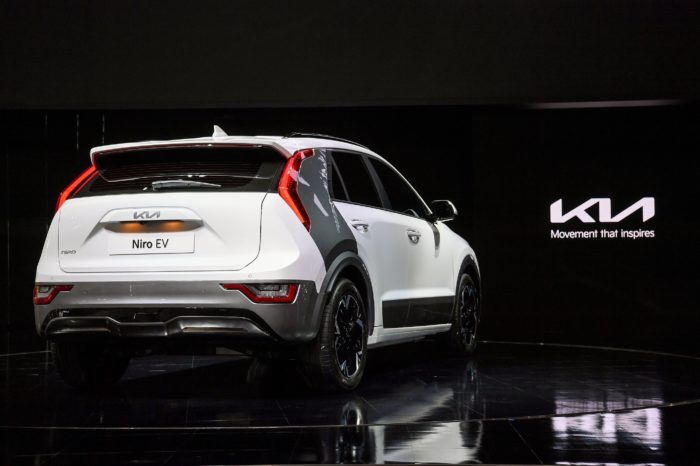 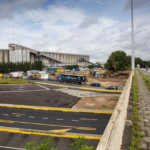