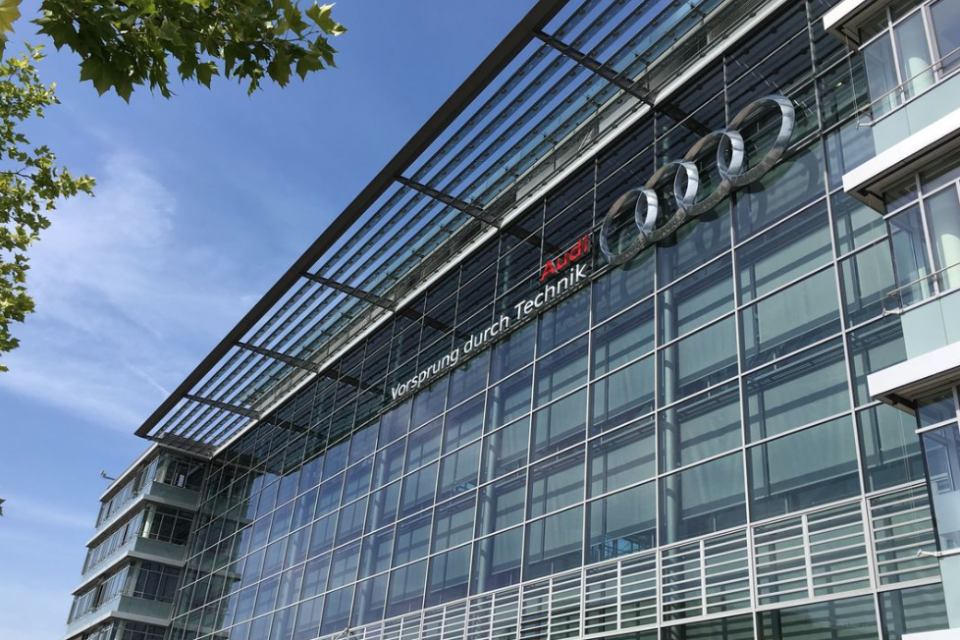 The highest court in Germany, the Bundesgerichtshof (BGH) in Karlsruhe, has ruled on Thursday that “Audi, as well as Volkswagen, has misled the registration authorities and its clients in an immoral way.”

VW’s premium daughter has sold vehicles with the EA 189 engine provided by Volkswagen “even though at least one responsible person at Audi knew that it was equipped with fraud software,” writes the high court. The court has also confirmed four judgments of regional courts on the matter dating from 2020.

“This decision reinforces the rights of the duped clients dramatically,” comments lawyer Claus Goldenstein,” because Audi has been declared responsible for the manipulated engines Volkswagen has provided.”

This implies Audi has to pay indemnities too. In May last year, the same high court had ordered Volkswagen to refund a duped customer, a crucial decision for all the other clients concerned and for the company.

In 2018 Audi already agreed to pay a fine of € 800 million because the Munich parquet considered the company responsible. Meanwhile, the case against former Audi boss Rupert Stadler is still ongoing, as is the one against VW Group CEO Martin Winterkorn.

Until now, paying fines and indemnities worldwide (but mainly in the US) has already cost the Volkswagen group more than € 30 billion, while many clients of the 8,5 million VW Group cars concerned in Europe haven’t been compensated yet. 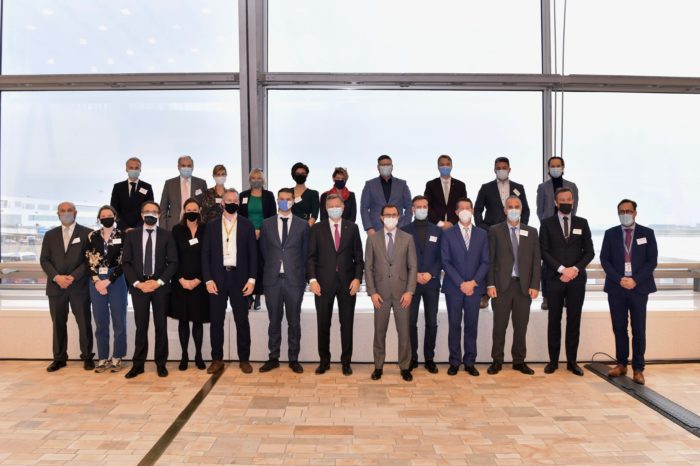 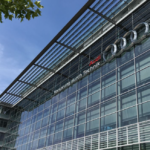