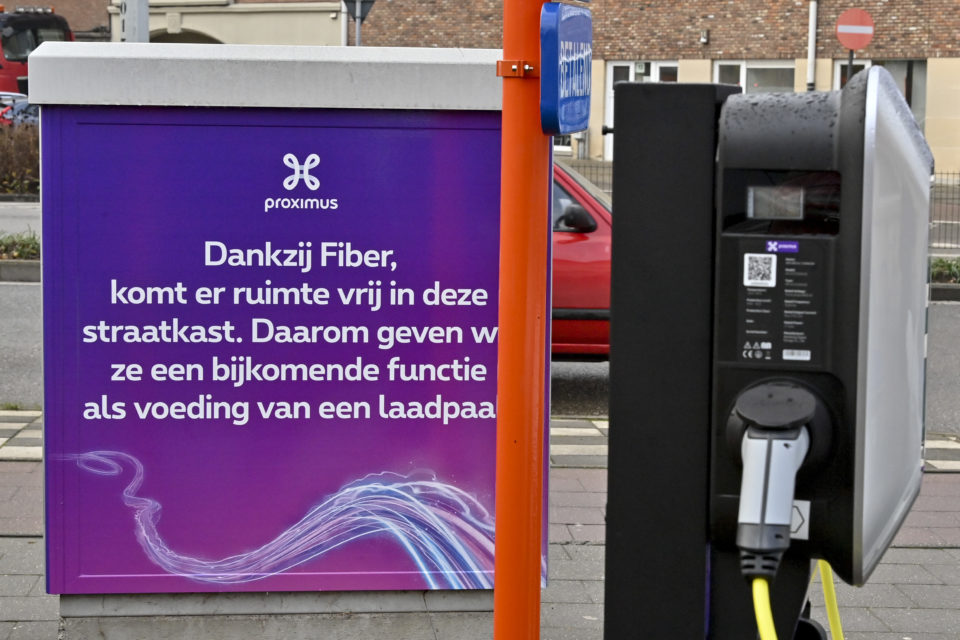 The old Proximus distribution box shows the text: thanks to fiber, there is room for an extra function as a power source for an EV charging station /Belga

Belgian telecom operator Proximus has started a pilot project in Mechelen to remodel old phone distribution boxes in the streets into EV charging stations. As these typical grey plastic boxes get partly obsolete due to the new fiberglass network, this conversion is quite easy to do after upgrading the power supply to 400 Volts.

The first remodeled EV charger at the Ragheno Square in Mechelen can accommodate two EVs simultaneously at a standard 11 kW for public AC chargers. If the pilot turns out successful, Proximus has some 28 000 phone distribution boxes spread over the country and estimates it could remodel at least 3 500 of them, creating 7 000 EV charging points.

The distribution boxes already have a copper power connection and can easily be connected to the Proximus data network for the software to work with it and accommodate automatic billing. Most EV charging passes should be accepted. Proximus says it has no ambition to become an EV charging network operator, but as a former state-owned company, sees this as a public service.

As these grey phone boxes are not always placed at locations that provide two parking spots, only a small part of the old network is suitable for conversion. In Brussels, for instance, there is a problem, as the city relies on an old 220 V electricity grid in many locations.

Expanding to 870 in Mechelen

The first step is now to expand the pilot project in Mechelen to eight EV charging stations. The choice for Mechelen isn’t coincidental, as the project got the support of Flemish Minister for Internal Affairs, Bart Somers (Open Vld), who also is the mayor of the town for many years.

According to Somers, the city has currently 139 semi-public charging stations. To get to its goal of 870 charging points, Mechelen should expand its charging network by six new connections per month until 2030. Somers believes that’s feasible and in his city alone, he and Proximus see 35 suitable locations already.

But the goal is to expand the project at least to the whole of the Flanders Region, as the Flemish government expects 100 000 charging points will be needed by 2030 to accommodate a fleet of 1,2 to 2 million EVs. Today, there are about 5 000 public charging points in Flanders. Still, a long way to go.

With the federal tax reforms for company cars starting in 2023, Belgium expects to see 250 000 new EVs per year on the streets and even growing until 2029. That year, the Flemish government wants to ban sales of new gasoline and diesel cars completely, which will give an extra boost.

Meanwhile, all prognoses and the industry itself expect that the total cost of ownership (TOC) of an electric car will be lower than that for its sibling with an internal combustion engine (ICE) before 2025. Actually, a recent study by LeasePlan shows this is already the case today in the most popular car segments.

In September this year, the Flemish government has received 220 proposals following a project call for semi-public charging stations in the private domain. These represent about 6 000 normal charging points, 90 rapid chargers, and 270 ultra-rapid chargers. This was announced by the Minister for Mobility and Public Works concerned, Lydia Peeters (Open Vld).

The call was launched in May and is part of the ambitions to provide 30 000 extra charging points by 2025, on top of the mere 5 000 that have already been rolled out. A budget of 3 million euros has been set aside for the project call. The intention is for the charging infrastructure to be publicly accessible for at least ten hours a day. 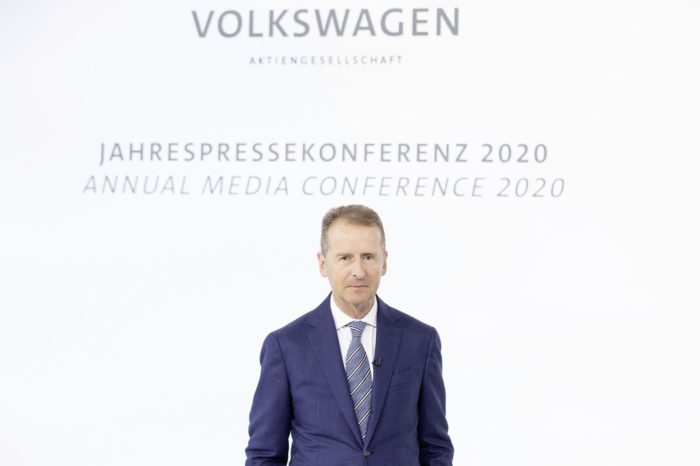 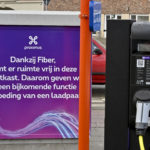