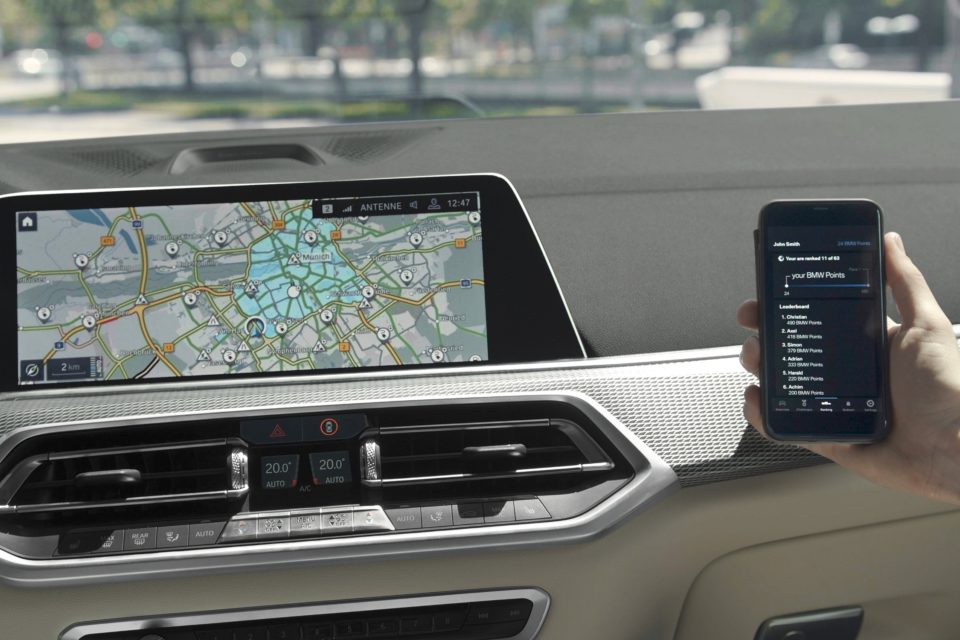 When entering a BMW eDrive zone in one of the designated cities, the plug-in hybrid automatically switches to electric drive and the driver is awarded bonus points /BMW

Using geofencing technology and GPS, BMW lets its plug-in hybrids switch to zero-emission pure electric drive automatically when possible in so-called ‘eDrive Zones’. These zones are extended to 138 European cities today, and BMW will add another 30 next year.

BMW plug-in hybrid drivers get ‘ bonus points’ for ChargeNow credits for each all-electric kilometer driven and double when in a designated eDrive zone. Plug-in hybrids make sense only when it comes to sustainability when driven electric to the maximum extend.

Last year, for example, a report by the Fraunhofer Institute and the International Council on Clean Transportation (ICCT) found PHEV vehicles this way to be up to four times more pollutant than the type-approval indicated.

These so-called ‘fake’ plug-in hybrids in Belgium caused new, more stringent requirements for PHEVs to comply with to be eligible for tax benefits. Their CO2 emissions have to be less than 50 g/km, and their battery pack capacity has to be sufficiently significant, 0,5 kWh per 100 kg of car weight. A better system would have been to have PHEV drivers prove how many kilometers they effectively drive fully electric.

With eDrive Zones, BMW provides an easy way to do that. Belgium was one of the pilot countries for introducing the new technology in March last year, together with Germany, the Netherlands, France, Austria, and Switzerland. Today there are eDrive zones defined in Belgium in Antwerp, Mons, Charleroi, Namur, Bruges, Brussels, Ghent, Hasselt, Leuven and Liège.

BMW first introduced the technology on the new BMW 3 Series, the company’s historically best-sold model, and the PHEV versions of the X5 and 7 Series. It became standard on all following models.

80 electric trips around the equator

“In the last quarter alone, BMW plug-in hybrid models drove an additional 3,3 million kilometers in electric driving mode within eDrive Zones. That is equivalent to more than 80 trips around the equator – electrically instead of previously using the combustion engine,” BMW claims. 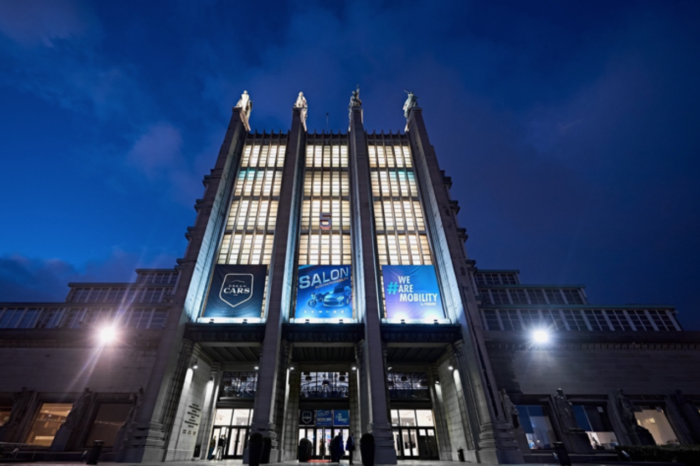 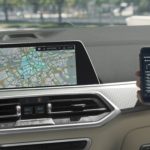