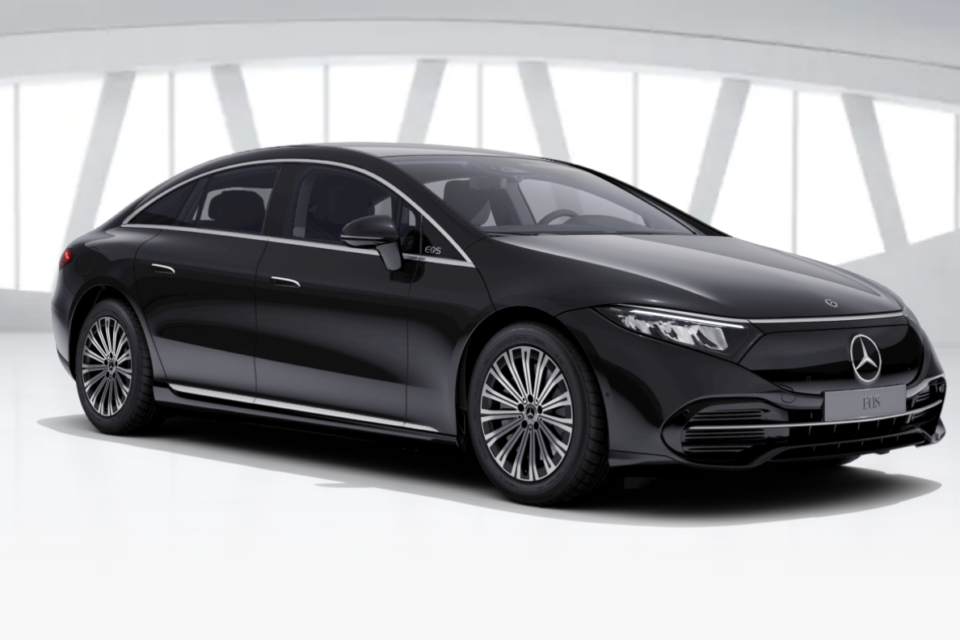 The full-electric Mercedes EQS limousine can now also be ordered in Germany as a base model for less than 100 000 euros. The electromotor in the rear produces 215 kW, the battery capacity is 90 kWh, suitable for a range of at least 530 km (WLTP).

Following the EQS 450+ and EQS 580 4MATIC variants with the large 108 kWh battery, which have been available to order since August, now comes the EQS 350 with 90 kWh battery, now available in Germany from € 97 806 euros.

The manufacturer had announced the smaller 90 kWh battery from the outset, with ten modules instead of twelve as in the 107,8 kWh version. Only the larger battery was available at the market launch.

The new battery comes with an energy content of 90,56 kWh, which should allow a WLTP range of between 529 and 638 kilometers, depending on equipment, aerodynamics, and weight. The WLTP consumption is between 16,4 and 20,0 kWh/100km.

The electric motor installed in the rear produces 215 kW and accelerates the EQS to 100 km/h in 6,6 seconds, top speed is 210 kph. As yet, there is no further confirmed information on the powertrain.

Normally, it is also the six-phase permanently excited synchronous motor, which comes to a lower peak power due to the lower performance of the smaller battery.

Only in Germany? Presumably not

The market launch of the EQS 350 was discovered by the German edition of InsideEVs by chance when they looked up the WLTP consumption of the EQS in a PDF price list for another article.

The technical data listed here come from the configurator. For example, the maximum DC charging power with the smaller battery is 170 kW (instead of 200 kW for the large battery), AC charging remains at 11 kW.

At the launch of the EQS, EQ head Starzynski already mentioned the smaller battery variant. According to him, it will only be offered in some markets for the time being. Which countries that may be, except for Germany, hasn’t been communicated yet. 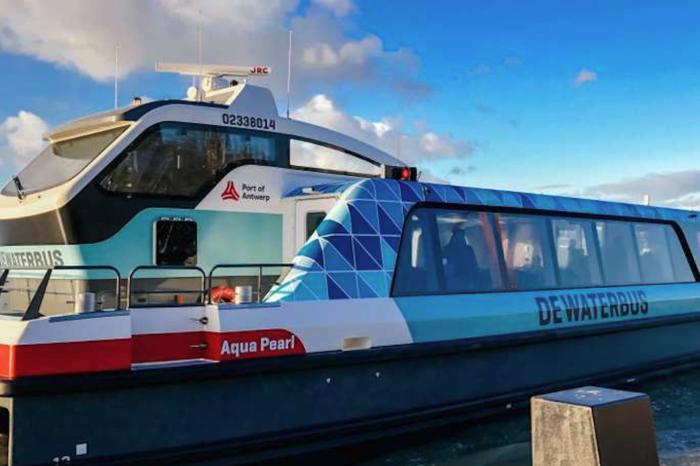 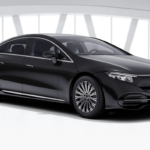