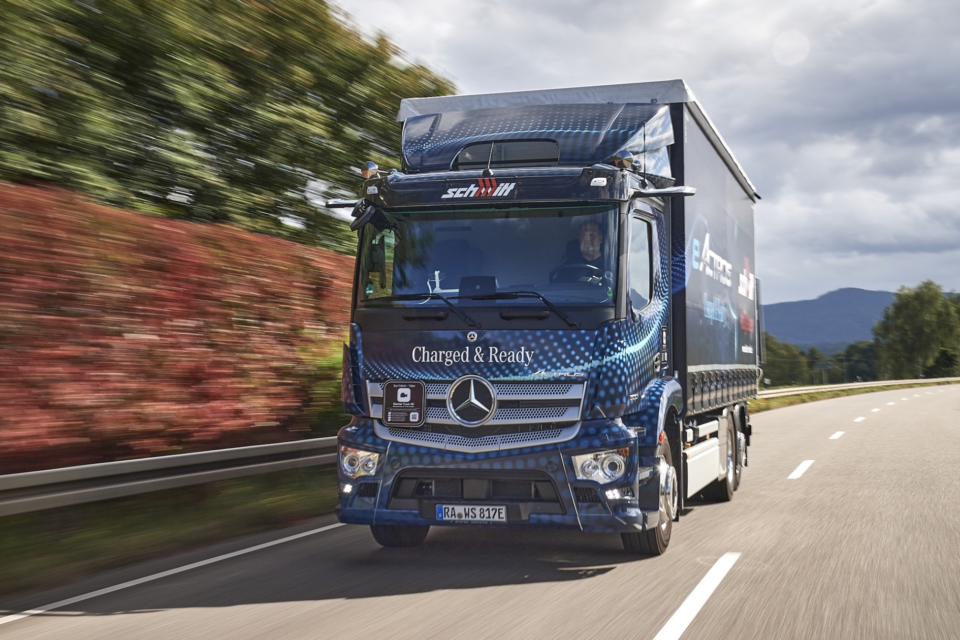 An ICCT study (International Council on Clean Transportation) on the total cost of ownership (TCO) of long-distance tractor-trailers in seven EU countries shows that battery-electric trucks (BET) can achieve TCO parity with diesel tractor-trailers during this decade.

The research covered seven European countries, Germany, France, Spain, Italy, Poland, the Netherlands, and the United Kingdom, which accounted for more than 75% of truck sales in the European Union in 2019.

From a first-user perspective, the analysis finds that BETs can achieve TCO parity with diesel tractor-trailers during this decade for all the considered countries without any additional policy support.

However, there are substantial differences across countries, mainly driven by the disparities in electricity and diesel prices, road tolls, and the currently implemented policy measures.

Specifically, BETs operating in Germany, France, and the Netherlands can reach immediate TCO parity with diesel tractor-trailers in 2021–2022. In contrast, other countries witness delays in parity time until the middle of the decade.

According to the study, regulatory support can eliminate the current TCO gap between BETs and diesel tractor-trailers. These include purchase premiums, road tolls exemptions, and carbon pricing.

While some of these policies have already been adopted in the countries studied, others are active policy developments that have not yet been adopted.

“To close the cost gap and accelerate the deployment of BETs in Europe, policymakers should implement the Eurovignette Directive into national law as expeditiously as possible,” says the study.

“In addition, extending the European Emissions Trading Systems to include transport and instituting tax discounts for renewable electricity would also accelerate the cost of ownership parity,” the study adds.

Let’s look a little bit more in detail into the results for the Netherlands. First, the study shows that TCO-parity will be achieved as soon as the purchase premiums (already announced for 2022) become effective.

The governmental measures include a purchase premium (up to 40% of the difference in purchasing price between a BET and a diesel truck. Without the incentives, TCO-parity is already achieved in 2024 because of the low prices for electricity and the high cost of diesel in the Netherlands.

Other measures that can accelerate the price difference between the two in favor of BETs are lower road tolls, other fiscal incentives, and investments in infrastructure.

To conclude, the study also has some recommendations. First, as already mentioned, the Eurovignette Directive (CO2-tax of 0,08-0,16 €/km) can effectively compensate for the external (emission) effects of diesel trucks.

Apart from that, the ‘Fit for 55’ EU-plan proposes to include buildings and transport into the ETS (Emission Trade System). Currently, only Germany already has such a system for transport: € 25/ton CO2-equivalent in 2021, climbing to € 55/ton CO2e in 2025).

The implementation of such a system in the Netherlands, for example, would bring TCO-parity one year closer. It would be more effective in the long term because the study also specifies that purchase premiums may be very effective, but they are also very expensive. Subsidies in this bracket have to be well defined and should extinct after time.

Overall, the ICCT study indicates that parity in total cost is also much nearer in the transport sector than previously thought. However, the speed with which this parity is achieved during the coming decade is still largely dependent on the authorities taking supportive but temporary measures. 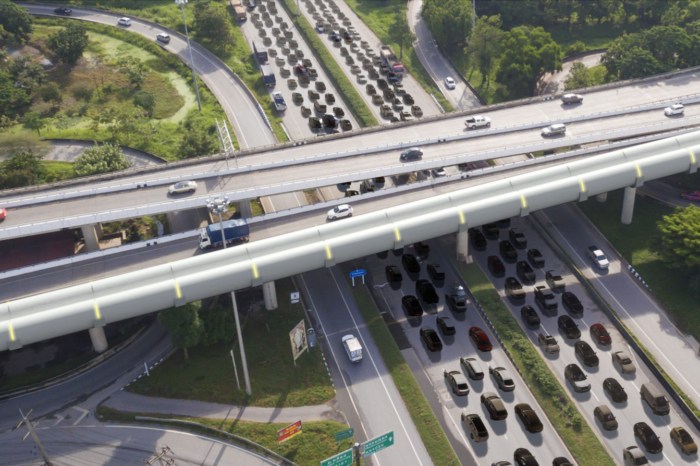 the world will adopt EV as good option in the future as price of the vehicle reduces. 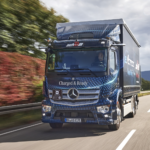