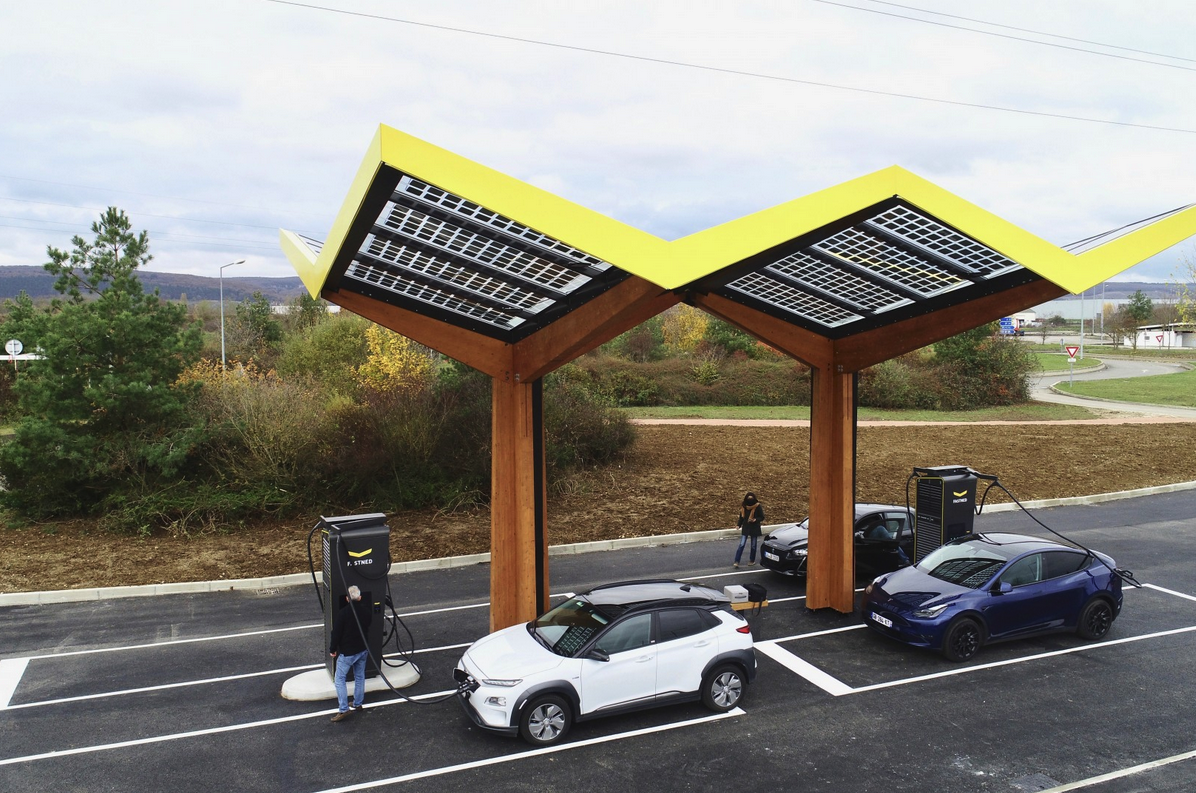 The four new Fastned stations in France are equipped with four 300 kW chargers, to be expanded to twelve when demands rises /Fastned

Dutch fast-charging network Fastned has opened on Tuesday its first four fast-charging stations in France. Five more will be opened in the following weeks along the Autoroute du Soleil (A6) and on the route to Switzerland and in the Dijon area. In Belgium, Fastned opened this week its seventh fast-charging station in Aalter. Fastned won
This content has been archived. Log in or Subscribe to a level that has access to archived content.