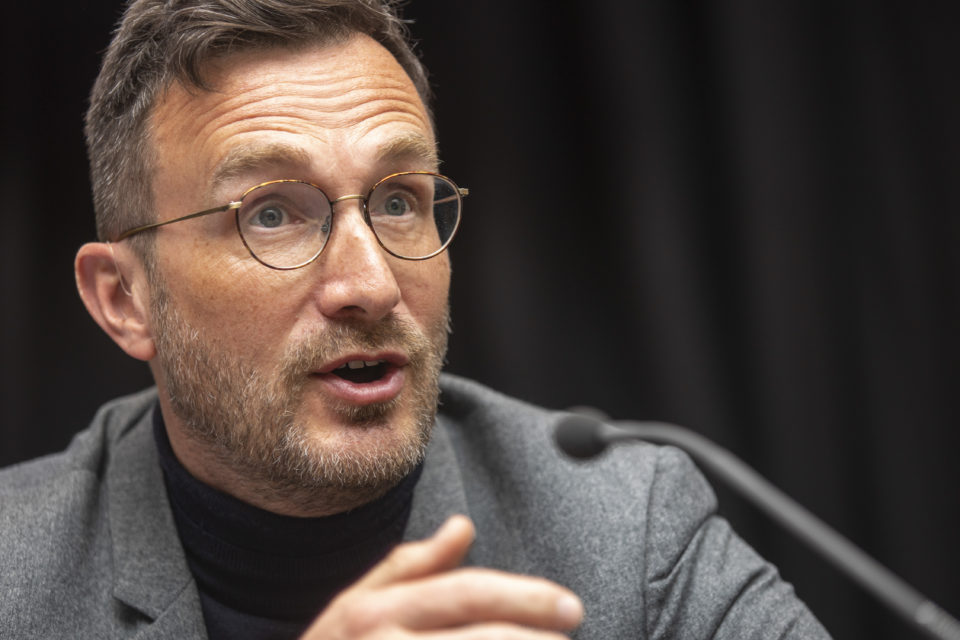 According to Brussels State Secretary, Pascal Smet (Vooruit), the plans for the A12 are not discussed thoroughly with the government. “Besides,”, he says, “there are other priorities.” /Belga

Brussels State Secretary for Urban Development, Pascal Smet (Vooruit), is having a knock-down-and-drag-out quarrel with Brussels’ Minister for Mobility, Elke Van den Brandt (Groen). Smet is opposed to the plans to transform the A12 in Brussels, the so-called ‘Parkway 21’ project without Park & Ride facilities in place first.

On Tuesday, Minister Van den Brandt told newspapers De Morgen and La Libre she intends to transform the 3-km-long ending strip of the A12 into a green walkway. The three existing townward traffic lanes would gradually be cut back to only one, and speed would be reduced from 90 to 50 km/hour.

The newly created space would then be upgraded with walkways, cycling paths, a new tram line, a bicycle highway, a skating zone, and lots of greenery. And other approach roads would be transformed into city boulevards “to improve the quality of life for residents”, Van den Brandt said.

According to Pascal Smet, the plans are not discussed thoroughly within the government. “Besides,” he says, “there are other priorities.” On top of that, the project does not contain any ‘Park and Ride’ zones either. The first plans provided parking facilities where drivers could leave their cars and opt for alternative transport, but in the new project, these facilities disappeared.

“In these financially difficult times, other projects in Brussels need more priority, like the axes of Belliard and Wetstraat/Rue de la Loi,” Smet continues. “The A12 plans are rather nice to have than need to have,” he concludes.

Pascal Smet is not the only one who doesn’t like the actual look of the plans. Also, Brussels employers federation Voka Metropolitan and mobility organization Touring question the project. They fear that Parkway 21 will only lead to more congestion. In the long run, visitors will avoid Brussels, and companies will move, they say.

Touring pleads for at least two lanes and proposes to analyze the impact on traffic. The organization also states the lack of investments in alternatives.

Voka, on the other hand, wonders why the long-expected transfer parking lots at the A12 were never realized. The employers’ organization regrets that the Brussels government is taking this decision unilaterally, without any consultation with Flanders. “Where is the long-awaited global mobility agreement between Flanders and Brussels?” Voka puts forward.

According to Touring, the plan is too drastic. “Reducing the number of traffic lanes – from three to only one – will create a bottleneck, causing more traffic jams and pollution. And that’s precisely what authorities want to avoid.” 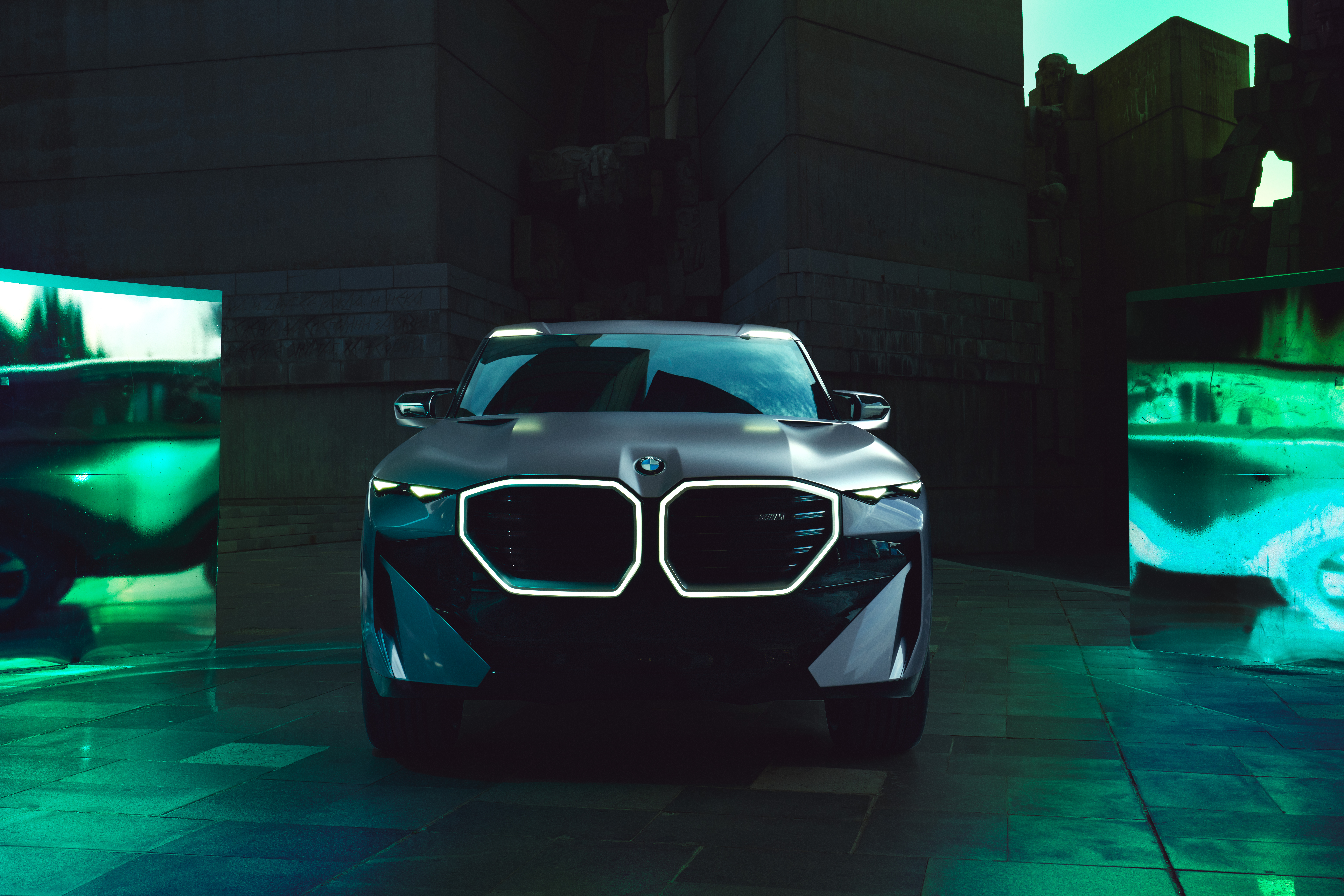 BMW M's most powerful model ever is a PHEV-SUV 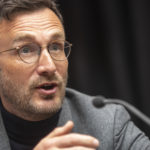