Dieselgate: Stellantis under investigation in Germany 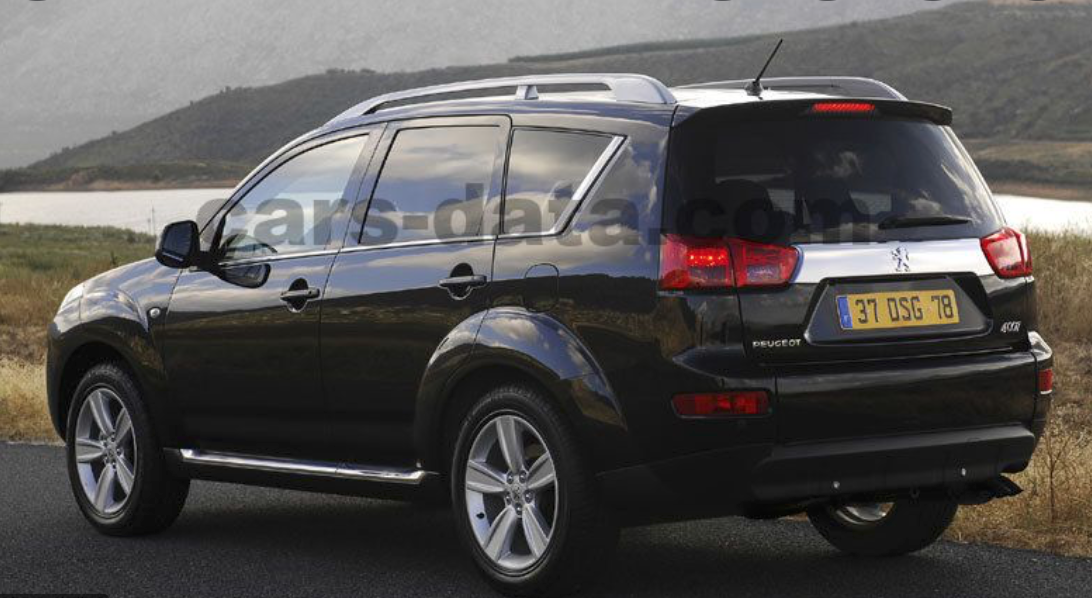 After already being indicted in France, Peugeot, and Citroën, members of the Stellantis Group, have opened a jurisdictional inquiry against them in Germany. After almost all the German manufacturers and suppliers like Bosch and Continental, the German court now turns to foreign carmakers in the wake of dieselgate. The latter is a software fraud with
This content has been archived. Log in or Subscribe to a level that has access to archived content.