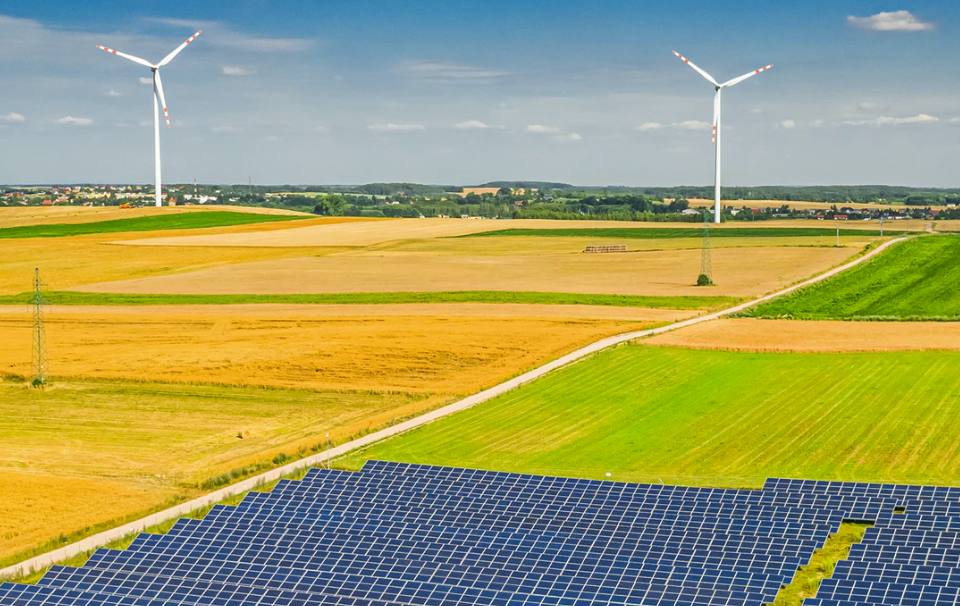 According to the IEA, in the coming five years, the world will need twice as much money to invest in renewable energy /IEA

Renewable electricity growth is accelerating faster than ever worldwide. And solar and wind energy production is expected to reach an all-time record by the end of this year. However, the capacity is still insufficient for the world to become CO2 neutral by 2050. That is what the International Energy Agency (IEA) says in its recent report about renewable energy.

According to the IEA, in the coming five years, the world will need twice as much money to invest in renewable energy. China has made the largest progress, and also in India, the consumption of renewable energy is accelerating. Europe and the U.S. are on schedule to expand their capacity in the coming years. Together, these four markets represent 80% of the total worldwide investments in sustainable energy.

More alarming than ever

Earlier, the United Nations’ Intergovernmental Panel on Climate Change (IPCC) ) called on all countries worldwide to increase efforts to keep global warming under 1,5°C. Their latest report was more alarming than ever. It concluded that “climate change is widespread, rapid, and intensifying“.

The UN scientists emphasized in their report that global warming is happening much faster than we think, in every region, and across the whole climate system. “We will exceed the 2°C limits of global warming before the end of the century, without any radical policy changes,” they warned.

The IEA expects that by 2026, global renewable electricity capacity is forecast to rise more than 60% from 2020 levels to over 4 800 GW – equivalent to the current total global power capacity of fossil fuels and nuclear combined. Renewables are set to account for almost 95% of the increase in global power capacity through 2026, with solar PV alone providing more than half.

Despite rising prices limiting growth, global biofuel demand in 2021 is forecast to surpass 2019 levels, rebounding from last year’s huge decline caused by the pandemic. Demand for biofuels is set to grow strongly by 2026.

However, the expected growth is inadequate to reach global climate neutrality by 2050. Still, it would be necessary to limit global warming to +1,5 degrees Celsius compared to the pre-industrial era.

That would require renewable power capacity additions over the period 2021-26 to average almost double the rate of the report’s main case. It would also mean growth in biofuels demand averaging four times higher than in the main case, and renewable heat demand almost three times higher. 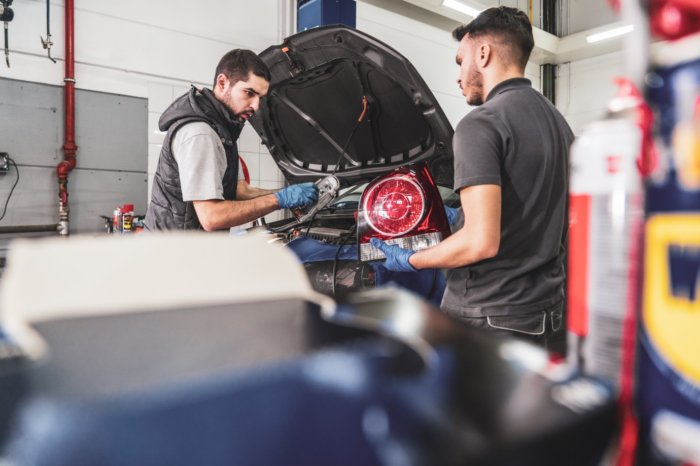 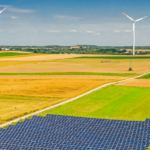