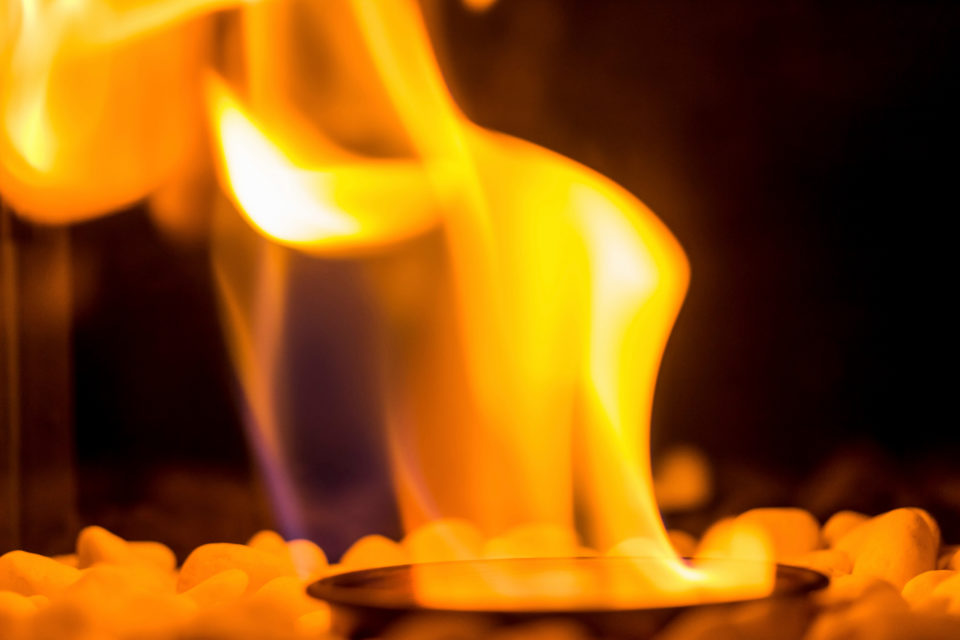 Many people love the coziness of an open fire, but burning wood or pellets, unfortunately, is very unhealthy. Burning wood to heat the house is much more harmful than any other way of heating /Agefotostock

Residents of Utrecht (the Netherlands) can obtain subsidies for the removal of their wood-burning stoves and open fireplaces or disable them. Those who are willing to stop burning wood can get a subsidy of up to 2 000 euros. It’s a measure the city takes to reduce air pollution in residential areas.

Many people love the coziness of an open fire, but burning wood, unfortunately, is very unhealthy. Burning wood to heat the house is much more harmful than any other way of heating. The burning process emits particles and other harmful substances into the air, like hydrocarbon, carbon monoxide, and carbon dioxide or CO2, one of the most important greenhouse gases. Children, older people, and patients with respiratory diseases can suffer from the smoke, especially on windless days.

According to the Dutch counseling organization Milieu Centraal (MC), burning wood is far from climate-conscious. “The process produces CO2, which contributes to global warming. And the heat it is supposed to produce largely disappears through the chimney,” MC explains.

Utrecht also provides subsidies for inhabitants trading in their old heating system by a more efficient, modern stove that is far less polluting. Candidates can get 500 euros financial support.

Apart from these initiatives, the city also launched a sensitizing campaign to inform citizens about the harmful effects of wood-burning. Utrecht is not the only city tackling air pollution caused by burning wood.

Earlier, the cities of Rotterdam and Amsterdam organized information campaigns to make people aware of the effects of open fires, pellet and wood-burning stoves, and fire baskets on air quality and health.

Wood-burning stoves are increasingly popular, especially now that energy prices are peaking. Burning wood is relatively cheap and more sustainable than heating on gas. However, the burning process causes more air pollution than most people expect. Also, in the house. 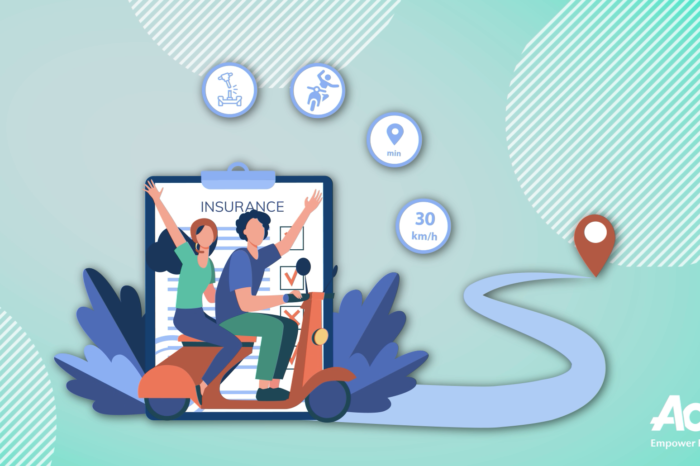 Aon: shifting insurance from the vehicle to the driver 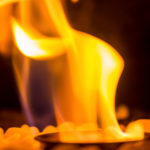