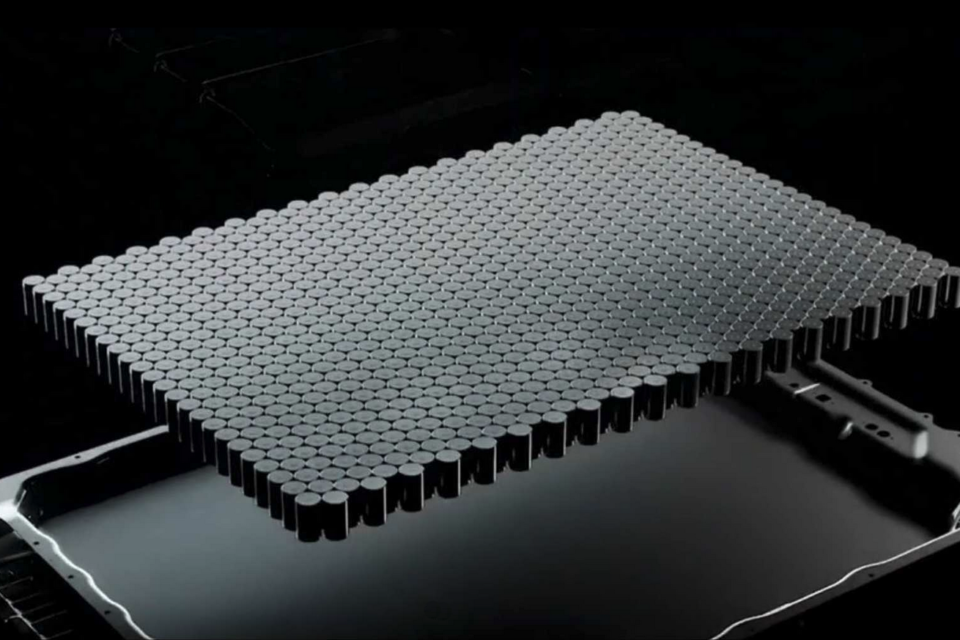 According to Bloomberg NEV’s annual battery prices survey, the price of battery packs for EVs could drop below the magical $100/KWh by 2024, setting BEVs at the same price level as ICE cars /Tesla

These averages are for all kinds of electric vehicles, buses, and stationary storage projects. For electric cars (BEV) in particular, that price was even lower, $118 per kWh. BNEF estimates that prices could sink below the magical threshold of $100 per kWh in 2024, making BEV list prices comparable with ICE cars, depending on the markets.

We’re already below 100 dollars at the cell level, being $97/kWh in 2021. That means that the cell price makes out 82% of the total pack’s cost, which used to be around 70%. Improvements in battery pack manufacturing made this possible, with methods like cell-to-pack designs.

What also plays a role is the increased use of lithium iron phosphate (LFP) batteries instead of NMC (nickel-manganese-cobalt) batteries with a higher energy density, which were on average 30% more expensive in 2021. As a result, average battery pack prices were cheapest in China, at $111/kWh, while the US (+40%) and Europe (+60%) pay more.

LFP batteries are used more frequently in China, while European and American car makers prefer NMC. Although Tesla’s Model 3 built in Shanghai also comes with LFP lately. Since September, Chinese manufacturers of LFP batteries have had to increase their prices by 10-20% due to rising lithium carbonate prices as supply got more difficult with the crisis.

Pushed back by two years?

“Higher raw material prices mean that in the near-term, average pack prices could rise to $135/kWh in 2022 in nominal terms,” BNEF says. “In the absence of other improvements that can mitigate this impact, this could mean that the point at which prices fall below $100/kWh could be pushed back by two years.”

Kwasi Ampofo, head of metals and mining at Bloomberg NEF, said: “Lithium prices have risen substantially this year as a result of constraints within global supply chains, rising demand in China and Europe, and the recent production curbs in China.”

“Although we expect demand to keep growing in 2022, other factors such as global supply-chain constraints and China’s production curbs should have been resolved by 1Q 2022. This will help to ease lithium prices.”

But while this 100 dollar threshold defines the future list prices of BEVs equalling that of ICE cars, when considering the total cost of ownership (TCO), there are already cheaper electric cars than their peers on fuel.

LeasePlan’s latest Car Cost Index 2021 is confirming what some carmaker’s bosses are saying recently: already today, electric cars are cost-competitive or cheaper than their peers with an internal combustion engine (ICE).

That’s the case in Belgium, and 13 to 16 of 22 investigated EU countries for cars of the mid-sized premium segment (D2) and compact cars (C1 and SUV-C1). The latter is a breakthrough for EVs. For small vehicles, the so-called sub-compact segment (B1), that breakthrough is slower but happening in 8 of the 22 countries. 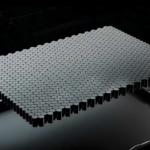