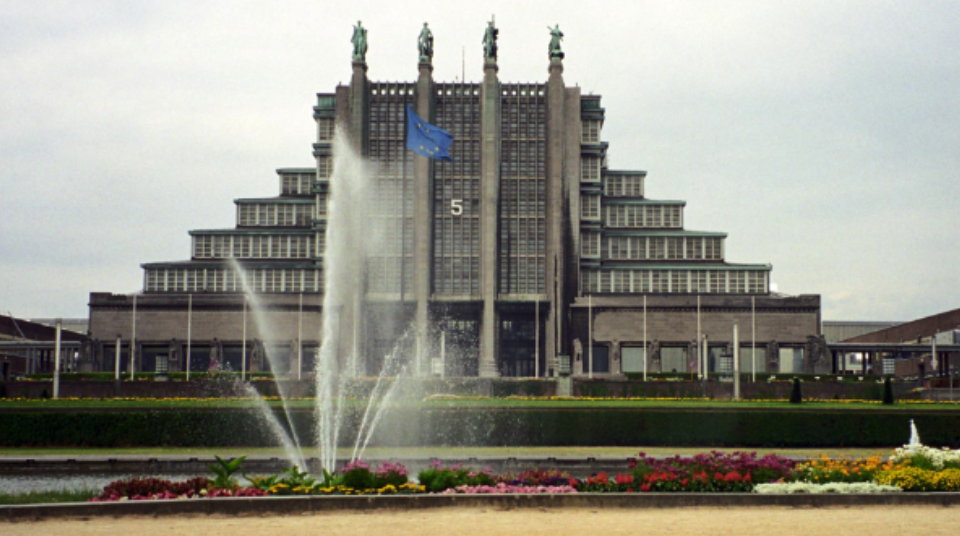 Brussels Expo will get a three million euro loan from the Brussels government for the continuity of its daily operations. That is what the City Council agreed on Monday. The loan has to be paid back within five years at the rate of 0,4% interest.

Brussels Expo, the operator of the exhibition halls on the Heysel, where the most popular international fairs take place, has been hit hard by the corona crisis. “The last eighteen months, the organization has lost 92 million euros in turnover due to the crisis,” explains Brussels Mayor Philippe Close (PS).

Apart from the lack of fairs and exhibitions, the organization also suffered great losses from vacant buildings. Concerts and shows have been canceled or postponed to a later date, not bringing in any revenues at all.

It’s not the first time Brussels Expo needs to appeal to its stockholder. “And and it won’t be the last time either,” the Brussels Mayor says. It’s also the first time the organization had to dismiss employees for economical reasons. According to Mayor Close, Brussels Expo is not looking at a bright future.”

Today, most activities in the exhibition halls are put on hold. The Agricultural Fair and the Brussels Motor Show are canceled, and even Batibouw, the popular construction fair, is postponed until mid-May because the sanitary situation is too risky. Organizers are not convinced they will be able to organize such indoor mass events in sanitary safe circumstances.

In September 2021, it was already clear that Brussels Expo was struggling with “a financially dramatic situation”. The economy had come to a standstill but as soon as the corona measures were loosened, many sectors could turn the page and pick up their activities again. Unfortunately, this was not the case for the event sector, the sector of shows, fairs, and exhibitions.

It is clear that Brussels Expo won’t survive without the injection of fresh capital. The organization needs 10 to 12 million euros to guarantee the continuity of its future activities. As a reminder: turnover declined from 50 million euros to zero on top of the pandemic.

The question is whether all these kinds of events will one day return. Is there still a need for similar mass events? The fact is that many car importers did not have terrible experiences at the time the Brussels Motor Show 2021 was canceled. Also now, many of them are convinced that clients will find their way to the showroom again in January 2022.

Other importers, like BMW, even organized their own show at their headquarters in Bornem in January 2021. Now that also the Brussels Motor Show 2022 is canceled, they’ve decided to reiterate their ‘Phygital’ event in January. So, maybe it’s time to reinvent the existing business model.

Brussels Expo indeed needs to review its strategic plans to redefine its future economic model. Maybe these mass events are outdated and no longer meet the demands of today’s public. Of course, Covid-19 ruined a lot, but there are some environmental objections too. Is it still environmentally justifiable to promote the car at a motor show in Brussels, bringing millions of people to the capital by car? 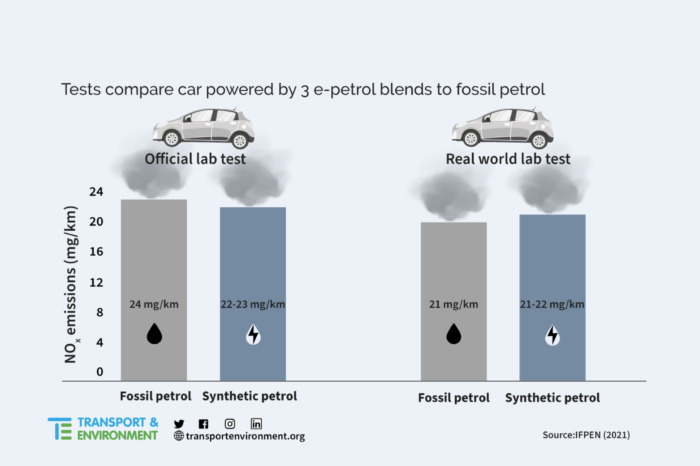