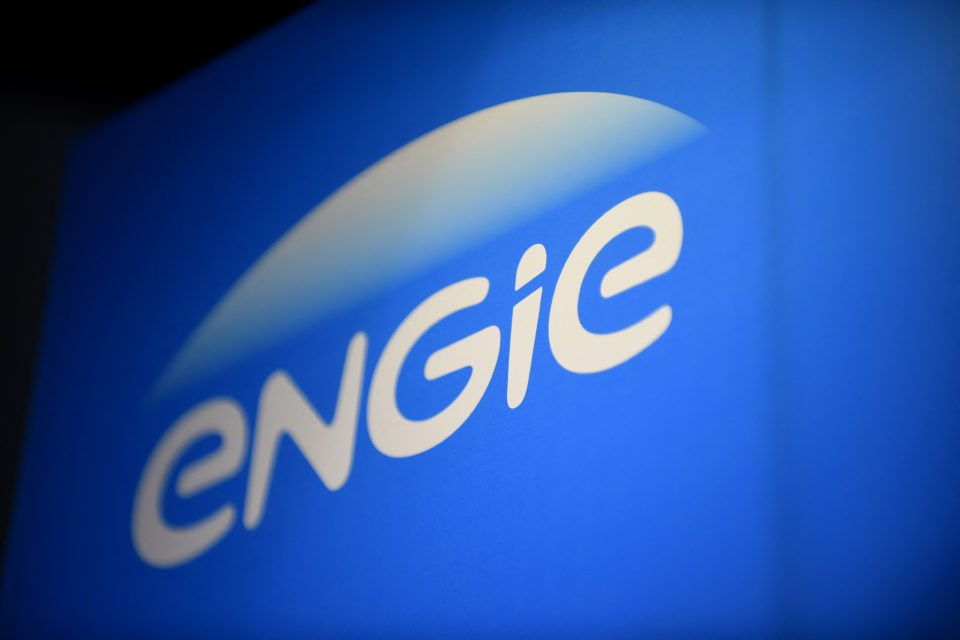 According to electricity provider Engie Electrabel, it will be impossible to prolong the life span of the youngest nuclear power plants after 2025. That is what the French energy provider has written in a letter sent on December 7th to the Belgian Prime Minister Alexander De Croo. The letter is in line with the explanation Engie gave its staff on Tuesday.

“Keeping the reactors of Doel 4 and Tihange 3 operational is only feasible in a life-prolonging project of ten to twenty years,” the letter says. “It will take five years to realize, but earlier similar projects have convinced us that it’s impossible.”

The message is clear. It’s too late, and it’s no use to keep the debate on the nuclear phase-out going. Other options, like keeping the two nuclear plants open for just a few years, are not debatable. Engie emphasizes the fact that it has repeated this message for years. The company sees no other option than the gradual phase-out of the two plants.

Meanwhile, Engie is looking for alternatives. The company wants to exploit a new gas power plant in Vilvoorde, but the project selected for subsidies by Minister of Energy, Tinne Van der Straeten (Groen), was not granted permission by the Flemish Minister for the Environment, Zuhal Demir (N-VA). However, Engie Electrabel is determined to realize the project and wants to submit a new request for permission as soon as possible.

On the other side of the linguistic frontier, Georges-Louis Bouchez (MR), keeps on fighting tooth and nail. He pleads for keeping the nuclear plants longer open than 2025. According to him, it’s possible, and he points at Engie’s lack of commitment. In a tweet, he says that Engie’s desire is not a relevant element to decide about the energy mix in our country.

Federal opposition party N-VA criticizes Engie’s plans too. “Engie probably prefers subsidies for gas instead of paying nuclear taxes,” says MP Bert Wollants. The ball is back in the government’s court now. “Engie’s message is clear,” he concludes. “If we want to keep those plants open, we have to make them legally achievable. So, let’s act, for the sake of supply’s security.”

Thierry Saegeman, however, CEO of Engie Electrabel, says it’s a done deal. According to him, there is no more doubt that the two nuclear power plants will close. “We’re facing so many obstacles now that it’s not possible anymore to prolong the plants’ lifespan.”

The announcements of the imminent closure of the two nuclear plants had given rise to concern among Engie Electrabel’s staff. That is why Thierry Saegeman, CEO of Engie Electrabel, presented his retention plan on Tuesday during an exceptional works council.

The company fears the departure of its staff before the planned closure of the two plants and is, therefore, prepared to offer them a premium and guarantees for their job security. The electricity provider wants to reassure its workforce and is committed to offering all 2 000 employees job security even after the final closure of the plants, until 2027.

For half of all employees, who will be 45 or older by the end of this year, this commitment is valid until the end of their careers. Those who want to leave the company but are willing to remain until 2026 can count on a premium, equivalent to one year’s annual pay. 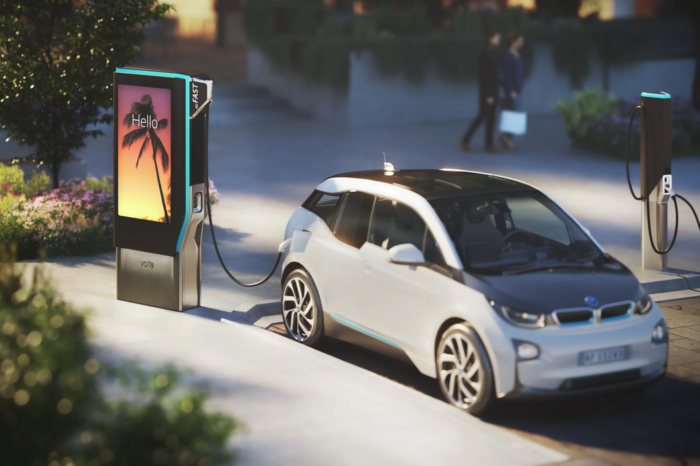