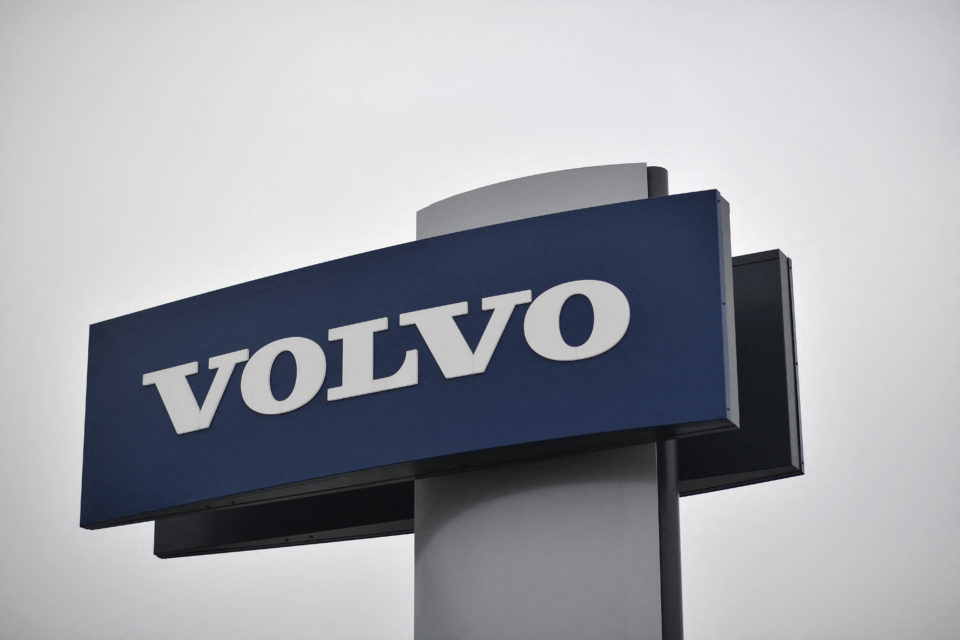 Volvo Cars recently announced it has become the victim of a cyberattack. Meanwhile, investigations have confirmed that some of the company’s research and development data were stolen. It’s not clear whether the attack is a case of ransomware. Ransomware is malware designed to deny a user or organization access to files on their computer, with the assailant demanding a ransom to unlock it.

According to a release, the Scandinavian Group, owner of the Chinese Geely, “was informed that one of its file repositories had been illegally accessed by a third party”. The incident could have consequences for the car manufacturer’s activities, Volvo announced. Further details, however, were not revealed. Not even the precise date of the attack.

The company now is working with third-party specialists to investigate property theft. The car manufacturer does not expect any impact on the safety and security of its customer’s cars or their personal data.

According to information security, and technology news site BleepingComputer, the attack was already claimed by the so-called ‘Snatch gang’. Snatch is known ransomware and the gang published on November 30 on its ‘data leak website’ 35,9 MB of documents and screenshots as proof of breaching Volvo Car’s servers and stealing files during the intrusion. 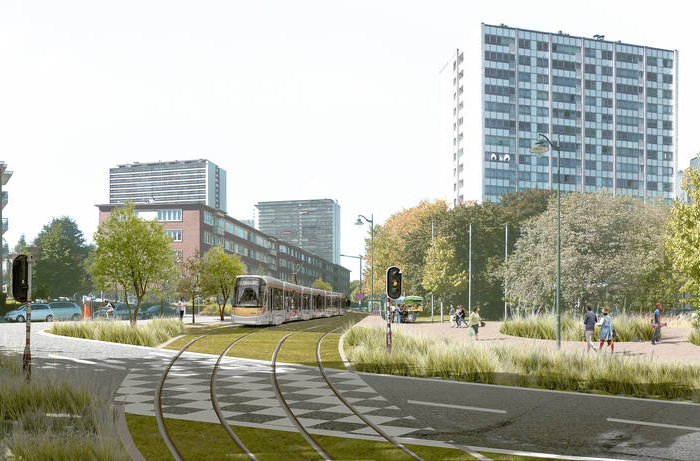