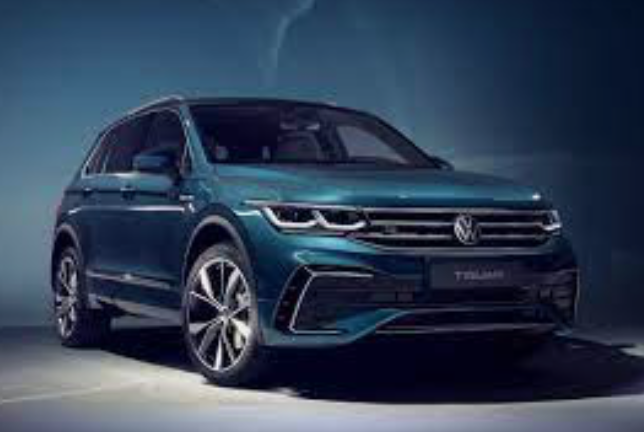 The Walloon car tax proposal causes different reactions. Some say it will kill the popular SUV, others say that it’s rather equilibrated /VW

The Minister of Mobility, Philippe Henry, has just launched a proposal for another car tax scheme in Wallonia. Where the actual taxing is now based on fiscal horsepower, the new one wants to consider CO2 emissions and car mass.

The new formula wants to take into account the current registration tax, the CO2 emissions, the maximal authorized weight, and multiply this by a coefficient that differs in function of the ‘fuel’ used. Full-electric cars will have a 0 coefficient in the beginning to enhance their propagation.

The new tax proposal has a coefficient of 0,7 for compressed natural gas (CNG), 0,8 for hybrid cars, 1,0 for gasoline cars, and 1,2 for diesel cars. The annual road tax would be one-third of this registration tax, with €50 added independently of the sort of car or the fuel it uses.

Sector federation Traxio (dealers and garages mainly) has immediately reacted furiously. “This proposition wants to kill the SUV and obstruct the individual Walloon car buyer in his free choice.” Mobility club Touring is also accusing the Ministry of taking away the customer’s free choice.

Traxio also points out that the average individual buyer in Wallonia may choose other ways of ‘possessing’ a car when this negative scheme becomes a reality. For example, he/she could go for leasing, renting, or other ways of financing. The benefits of those go to firms for 90% located in Brussels or Flanders.

On the contrary, the federation of the car importers and manufacturers Febiac is far more positive. “We did several simulations with the new proposal and think it is fairly equilibrated,” says spokesman Christophe Dubon. “Everything in favor of less CO2 emitting cars is welcome,” he adds.

Febiac reminds us that at this moment, there are already 69 pure electric models on offer in the market. One can add to this 86 plug-in hybrids and 39 so-called self-charging hybrids.

The Minister’s cabinet defends itself by saying that they just want to have conscious consumers and deny attacking the SUV. “A compact family SUV like the Peugeot 3008 1.5 diesel will have a €12 higher registration tax but will see its road tax diminish from €249 to €219. A VW Tiguan sees both taxes diminish.”

The Minister also underlines that he wants the change to be financially neutral, so cars will be taxed less and others that are taxed (much) more.  A small Citroën C3, for example, the most popular car in Wallonia, will have a road tax of just €76 instead of €201 now. But the owner of a large BMW X6 diesel SUV will pay double registration tax and 3,7 times more circulation or road tax.

The Ministry also insists that the changes won’t be retroactive and that the new scheme will, at its best, start to be calculated in 2023. There is also no agreement yet inside the Walloon government on this proposal. 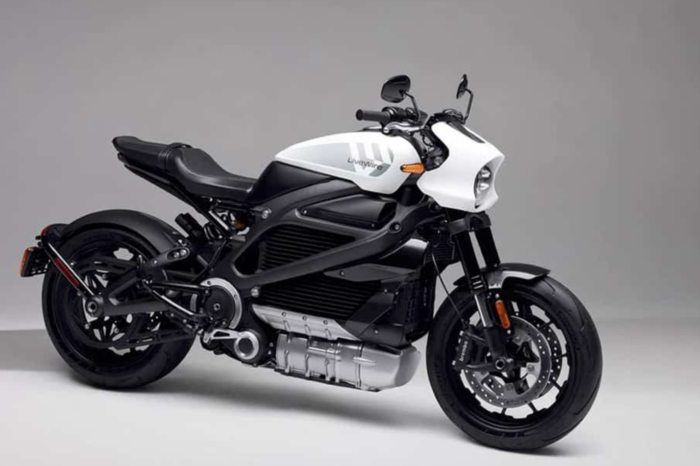 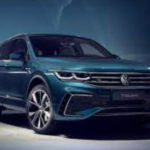