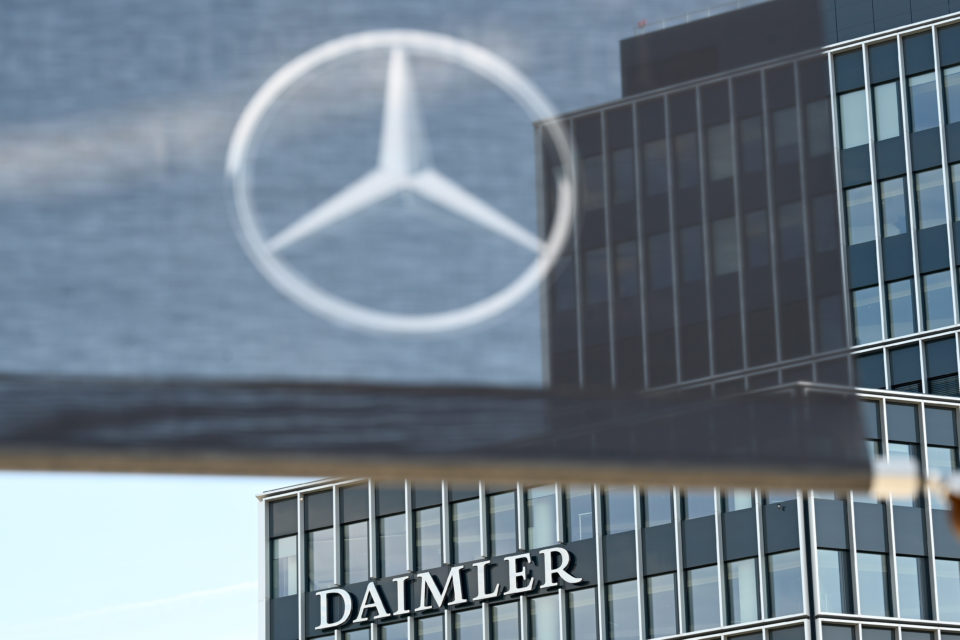 Stuttgart-based Daimler and Chinese BAIC join forces for production, research, development, and sales. Daimler in its turn owns a 9,55% share in BAIC’s listed subsidiary BAIC Motor. However, the company promised in an agreement not to obtain more shares of the German carmaker.

According to an official statement the situation “underlines the successful partnership to continue the long-term success of Mercedes-Benz in China”.

Ola Källenius, Chairman of the Board of Management of Daimler AG and Mercedes-Benz AG: “China has become the largest global market for Mercedes-Benz and a key driver in the shift toward electric mobility and digitalization. BAIC’s investment in Daimler reflects its commitment to our joint successful alliance in production and development in the world’s largest passenger car market.”

Mercedes-Benz intends to become a fully electric car brand by 2030, and China plays a key role in this strategy. By the end of this year, Mercedes will launch four electric models in China, of which three are produced locally.

The German group describes BAIC as the most important industrial partner of Mercedes-Benz in China. Together, the two have just recently completed a new battery production line in Beijing through their Chinese joint venture Beijing Benz. 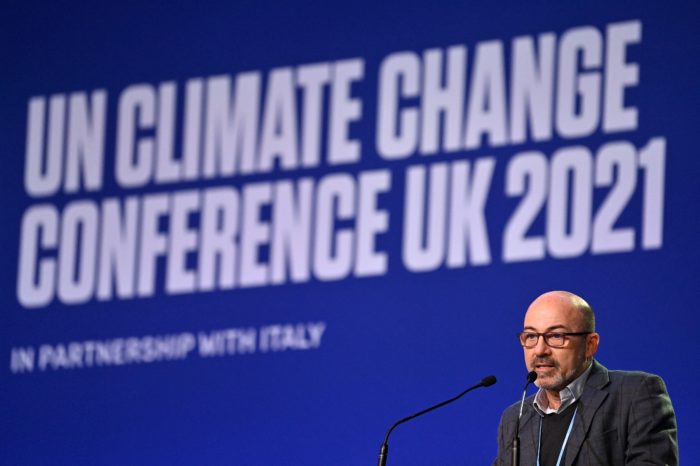 Italy aligns itself with EU on ICE ban in 2035