Elon Musk ‘Person of the Year’ for Time Magazine 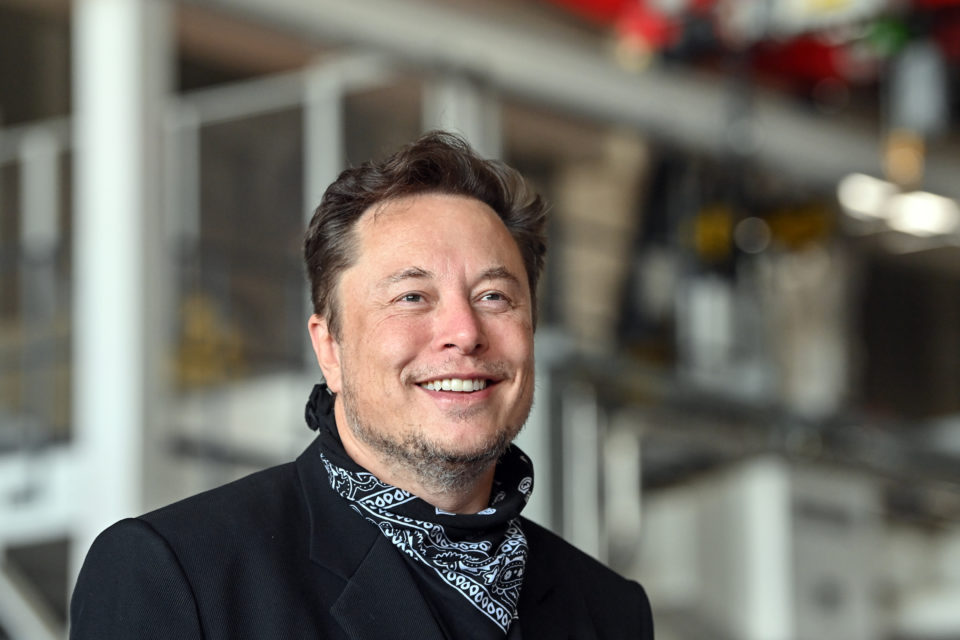 Time Magazine has declared the American billionaire Elon Musk ‘Person of the Year’. According to the magazine, Musk is a clown, a visionary, and a genius, but above all the man who wants to save the planet and find a new one to live on. He’s one of the few individuals who considerably influenced life on earth.

In April 2021, Musk’s SpaceX obtained a contract with NASA to transport American astronauts to the moon. It was also the first company to bring four space tourists into space without an astronaut. Musk is also an influencer, and his tweets about crypto coins caused significant fluctuations in the value of the coins.

At the moment, Elon Musk is considered the richest man in the world – his fortune is estimated at more than 250 billion. “The man represents the most important revolutions in our society: the permanent loss of traditional institutions and the malfunctioning of the governments, giving companies more power and responsibility,” as Belga press agency quotes Edward Felsenthal, chief editor and CEO of Time Magazine.

Time Magazine elected Musk for creating possible solutions to an existential crisis, embodying the possibilities and dangers of the tech titans’ era, and guiding the most daring and disruptive transformations in society.

Elon Musk was born in 1971. His mother is Canadian, his father is South African. He was raised in Pretoria (South Africa) before moving to Canada at the age of 17. 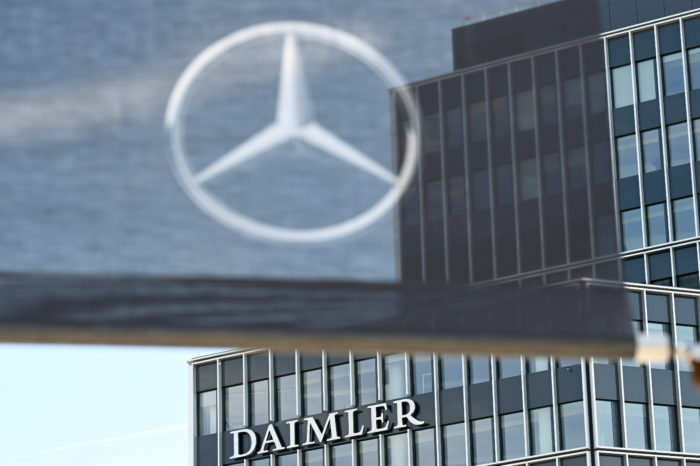