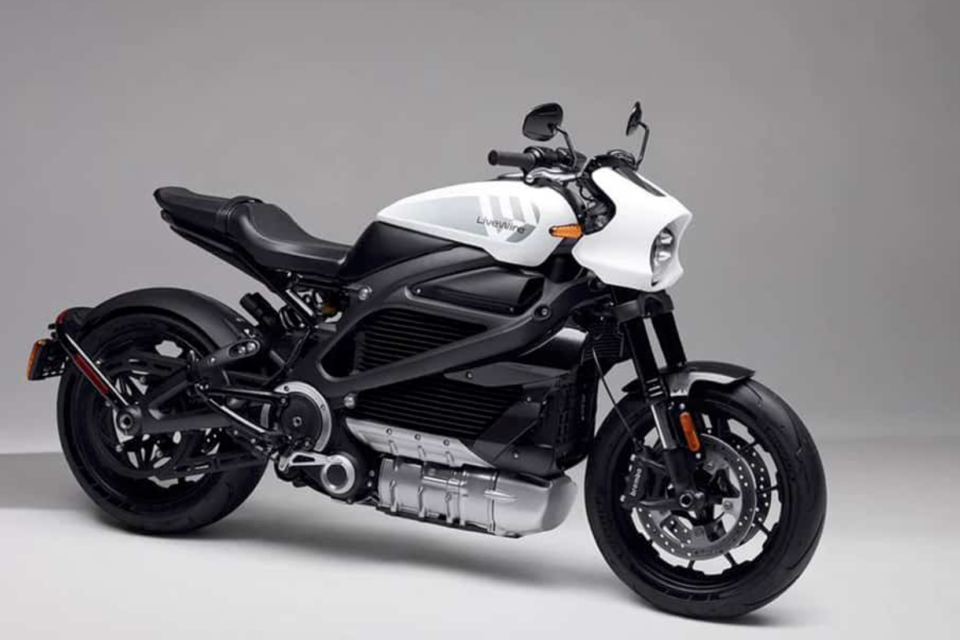 LiveWire One is the new (cheaper) LiveWire version of the first Harley-Davidson LiveWire electric bike, but is not for sale yet in Europe /LiveWire

The almost mythical motorcycle manufacturer, Harley-Davidson, has decided to put its electrical division LiveWire separately on the stock market via a Spac. LVW, as it will be symboled, is planned to come on the New York Stock Exchange in the first half of next year.

Harley-Davidson is a legendary manufacturer, created in 1903, but it saw its traditional, aging clientele dwindle and not be replaced by younger customers. Instead, those preferred other (sorts of) bikes and also showed to be more sensitive to environmental issues.

Hence the creation of a full-electric motorbike concept in 2014 and the launch of LiveWire as a separate sub-brand that focuses exclusively on electric motorbikes. For the manufacturer, it was an opportunity to clearly profile itself in a growing market that is entirely different from its typical customer base.

With LiveWire, Harley wanted to launch a brand that can sail an autonomous course, but with the existing Harley dealer network to support it for distribution and service. Now, the company goes for the next step to IPO on its own.

The Initial Public Offering is supposed to bring in $545 million to be invested in new products and the improvement of the production and distribution facilities. LiveWire also wants to expand across the world, as it is only present in Europe and the US for the moment.

By going IPO separately, “Livewire can be an agile and innovating company and at the same time benefit of the important production and distribution capacities of its strategic partners, being Harley-Davidson and the Taiwanese bike manufacturer Kymco,” declared Jochen Zeitz, Harley Davidson’s CEO.

The Spac to be used is AEA-Bridges Impact Corp. (Abic), known as IMPX on the New York Stock Exchange. Once the transaction is finalized, it will be LVW. Harley-Davidson will have 74% of the LiveWire shares, the Abic investors some 17%, and the Abic founders and Kymco some 4% each.

Last Monday, the course of Harley-Davidson on the New York Stock Exchange took off by 19% at the opening, saddling down at a +7% in the middle of the day. The stock market value of the future LiveWire is estimated at $1,77 billion, almost one-third of the value of the mother company Harley-Davidson.

A troubled Harley-Davidson is following the same logic as other (car) manufacturers did lately. Being frustrated by the boom of everything ‘electric’, with Tesla as the example to follow, many manufacturers are launching some of the electric parts of their companies independently on the market.

A recent example is Volvo that went IPO itself but will launch its full-electric sister Polestar independently via a Spac. According to previsions, Polestar should have approximately the same value as Volvo itself when it goes IPO next year.

And just now, Volkswagen communicated its plan to go IPO with its battery department independently, under a separate name in an independent company. 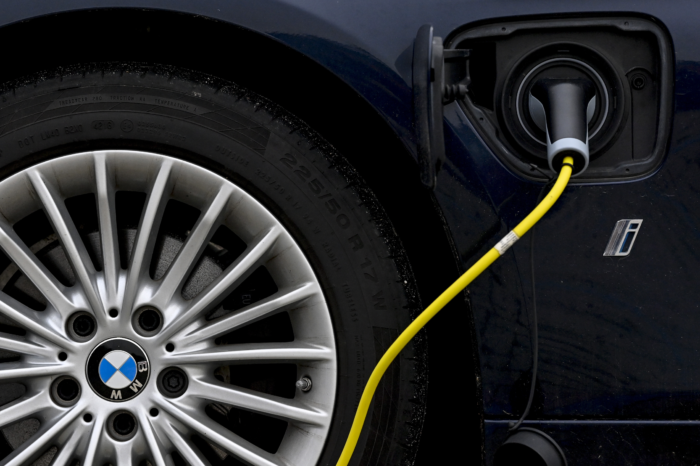 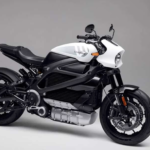