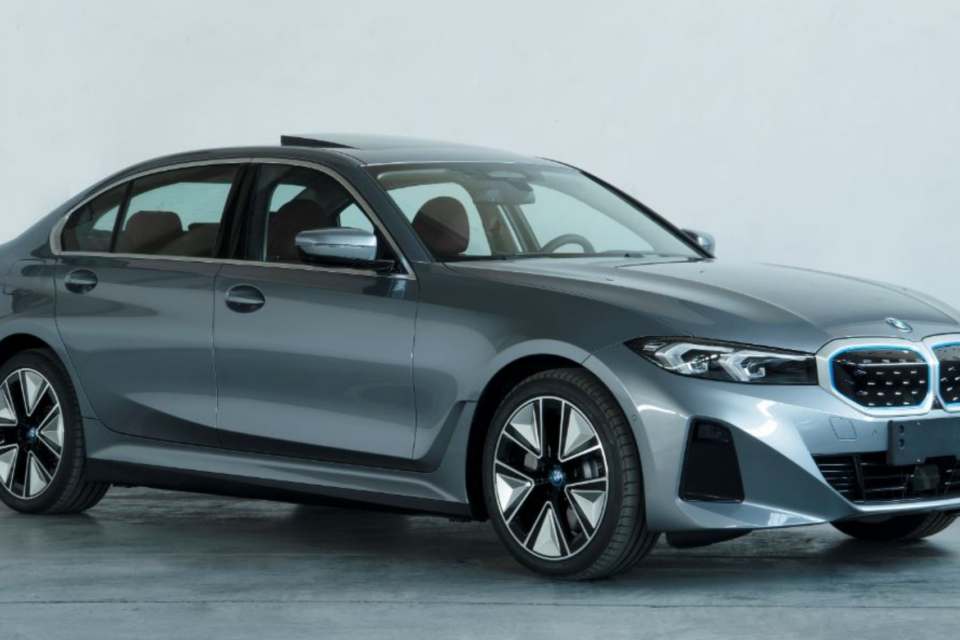 BMW doesn’t want to confirm it, but documents of the Chinese Ministry of Industry and Information Technology (MIIT) prove that the company has entered a demand to build and sell an electric version of the long-wheelbase 3 Series in China /MIIT

The BMW Group is planning a more extensive involvement in China. According to a media report, there will be an increase in shares in the BMW-Brilliance joint venture and several electrified models. However, unlike the iX3, those newcomers won’t be built for the global market.

The German newspaper Handelsblatt, referring to group circles, says that the group wants to exercise an option in the first quarter of 2022 that secures it a further 25% in the Chinese joint venture with Brilliance for €3,6 billion.

BMW already held 50% of BMW-Brilliance and was one of the first to take advantage of the fact that the Chinese authorities now admit foreign companies having a larger stake than 49% in Chinese (co-owned) companies.

The BMW XM recently presented as a powerful PHEV concept from the company’s sporty M-daughter is to be built there in return to keep the Spartanburg plant working at full capacity. However, whether the aggressively designed super-SUV will be able to compensate for the lost volumes of the X5 is considered relatively unlikely.

The reason for this move has to be the high demand for the X5 in China. With local production, BMW wants to be able to adapt the model series to Chinese requirements better.

The second new model to be produced over there, according to Handelsblatt, is the electric version of the 3 Series. This car is to be offered only in China; in Europe, there will be the i4. While a BMW spokesman confirmed the plans for X5 production in China to the press agency DPA, he did not want to comment on the ‘speculations’ about an electric 3 Series for China.

But there is more than speculations. The BMW electric 3 Series is already listed on the Chinese Ministry of Industry and Information Technology (MIIT) website. New models must be registered with the MIIT before production begins.

The vehicle shown there has a closed radiator grille (similar to the iX3) and a length of 4,87 m. This suggests that the electric vehicle model is based on the long-wheelbase version of the 3 Series, unique to China.

The power output is stated on the MIIT page as 250 kW, which corresponds exactly to the basic variant of the i4, the eDrive 40, or the single-motor rear-wheel-drive version. However, the MIIT release does not contain any information on the battery size or the range. 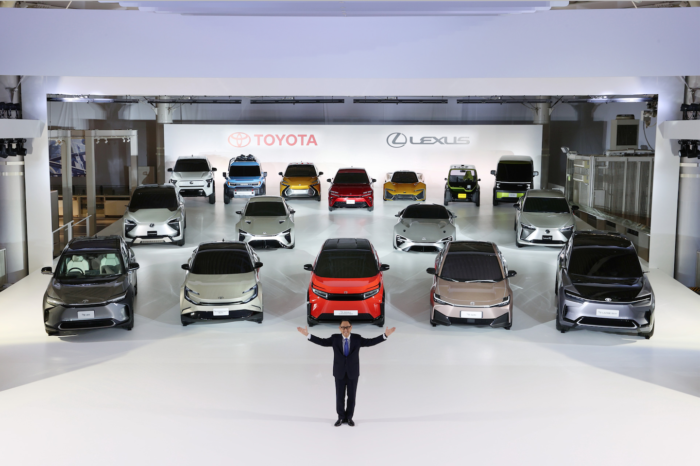 Has Toyota yielded in favor of EVs? 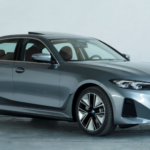