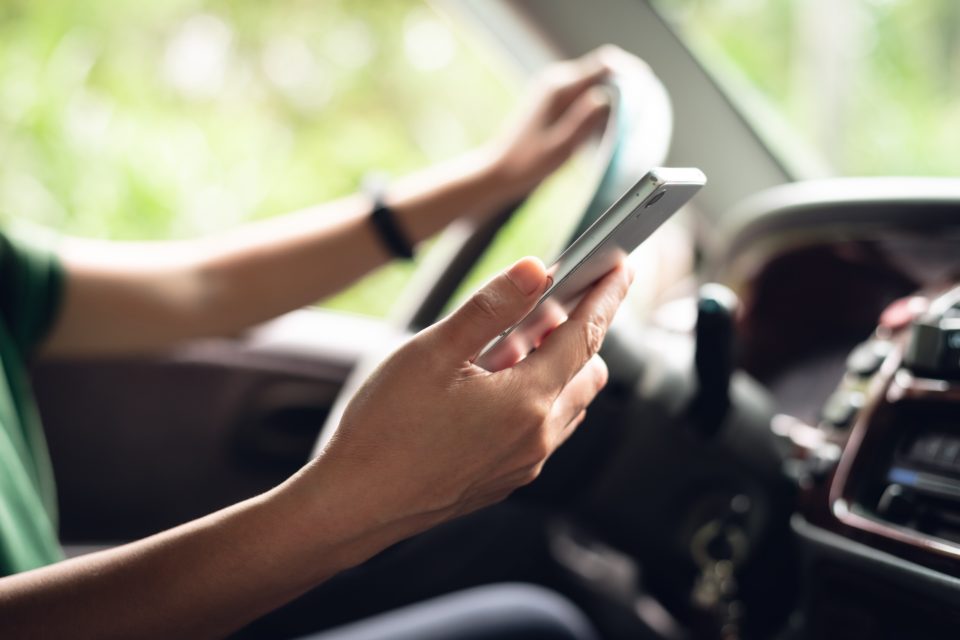 The Mobility Commission of the Belgian federal Parliament has given the green light for more stringent rules (and higher fines)  concerning the use of electronic devices (like smartphones) behind the wheel.

“The current legislation dates back to the pre-smartphone era,” says MP Joris Vandenbroucke (Vooruit). “We definitely have to actualize the definition in the highway code.”

How many people die in traffic due to (mis)manipulation of the smartphone is not really known. Some very conservative estimations speak of 30 deaths; others say at least 50 and probably even more. In addition, at least 2 500 people get injured through these device-related accidents.

The rules to regulate this matter are born in a time when everyone had a Nokia 3310,” says MP Jef Van den Bergh (CD&V). That’s why he has elaborated with MP Vandenbroucke a new legislative proposal to regulate things better.

One talks about a ‘mobile device with a screen’ in the new regulations. A driver is not allowed to “use, hold or manipulate” such a device while driving. Just holding it in hand is already an offense, even when it isn’t used.

At the same time, it’s not allowed to keep such a device in your lap or to put it on the dashboard, central console, or passenger seat. “The phone, iPad, or whatever must be clicked in a holding device,” explains Vandenbroucke. “Using your smartphone as a GPS and putting it in your lap or on the passenger seat is not permitted.”

As of now, an infringement of these new rules will be considered an offense of the third degree, meaning that the fine to be paid will rise from € 116 to € 174 for a single offense. According to Vandenbroucke, “the tens of deaths caused by smartphone use are a good reason to strengthen the rules.”

The proposal has been voted positively in the Mobility Commission. All governmental parties and the N-VA voted in favor, PVDA voted against it, and Vlaams Belang abstained. The proposal must be ratified in a plenary session to become official. The plan is that it will come into effect in March of 2022. 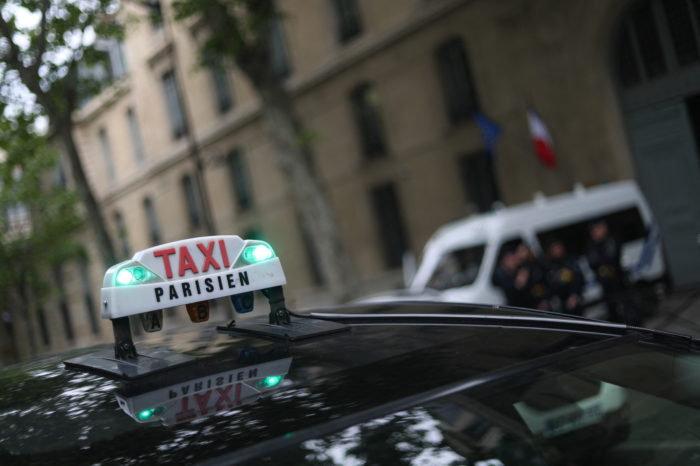 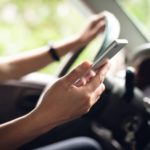