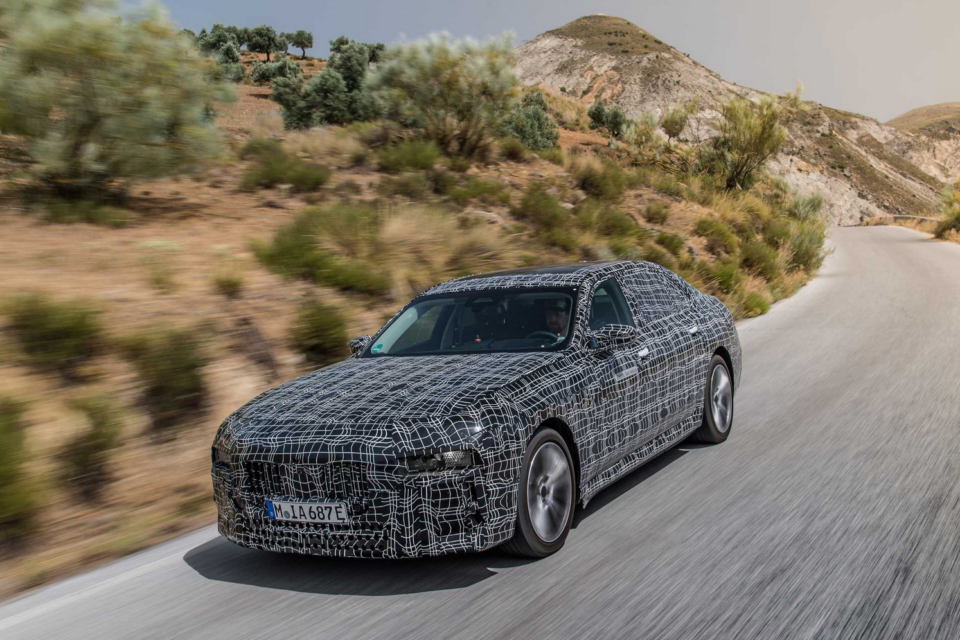 After the cold, the full-electric BMW i7 is now tested in extremely hot conditions to see if all components are up to the expectations of demanding car buyers /BMW

The development of the BMW i7 is entering its final phase with a test program under extreme road and weather conditions. The electric motors, all-wheel drive, and high-voltage battery prove their performance and reliability under maximum loads. The car is currently tested in the world’s extreme weather regions.

Currently, it’s primarily hot-region testing that takes place on test tracks and public roads all over the world. The development engineers “primarily verify the performance and reliability of the electric motors, the all-wheel-drive, and the high-voltage battery under maximum stress due to high temperatures, unpaved roads, dust generation, and large differences in altitude,” says a press release.

For example, this involves mountain driving with trailers and a downhill drive with a fully charged drive battery that can no longer absorb recuperation energy. The most extreme scenarios for energy management and power electronics are simulated to see where the limits are and where remaining bugs have to be cured.

The endurance tests in the heat are not only intended to test the powertrain components, as fundamental faults so close to the presentation would be an enormous challenge but, above all, to safeguard them.

The components of the fifth generation of e-drives at BMW have already undergone numerous test drives, as they are already used in the iX3, iX, and i4. Nevertheless, for each vehicle model, it must be tested anew whether cooling and durability are also given with the respective arrangement of the components – hence the tests at extremely high outside temperatures, permanent sunlight, and dryness.

“Within a firmly defined test program for the prototypes, loads are simulated that correspond to the challenges faced by a production vehicle during a complete product life cycle,” BMW explains.

“Supported by sensitive measurement technology onboard, experienced test engineers register every reaction of the electric motors, the high-voltage battery, the drive control, and the integrated cooling system as well as the charging technology and energy management to weather and road-related influences.”

Besides the electric and drive components, other parts such as the onboard electronics or the air-conditioning system are, of course, also tested during hot-landing trials. In addition, the developers can once again check the behavior of the materials used in the interior.

The hot and the cold

Some weeks ago, BMW had already published pictures and impressions of the winter testing of the i7 in Arjeplog, Sweden. It is equally important to know everything about the cold behavior of the drive components and especially the electric parts, also particularly sensitive to extreme cold.

At the same time, work was also carried out there on tuning the drive and suspension systems. According to BMW, the development engineers can “fine-tune the control systems particularly sensitively” on the large patches of ice and snow-covered roads with low grip.

When all goes well, BMW hopes to launch the purely electric i7  in 2022 together with other model variants of the new BMW 7 Series. In the press release, the i7 is announced as the only full-electric luxury sedan. Indeed, rival Mercedes doesn’t have a pure electric version of its recent S Class, but the statement completely denies the presence of the EQS, already on the market. Apparently, the people at BMW don’t consider the latter as a luxury machine. We think they are mistaken. De Lijn to build largest depot for e-buses in Ghent 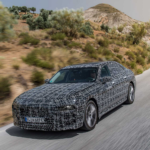