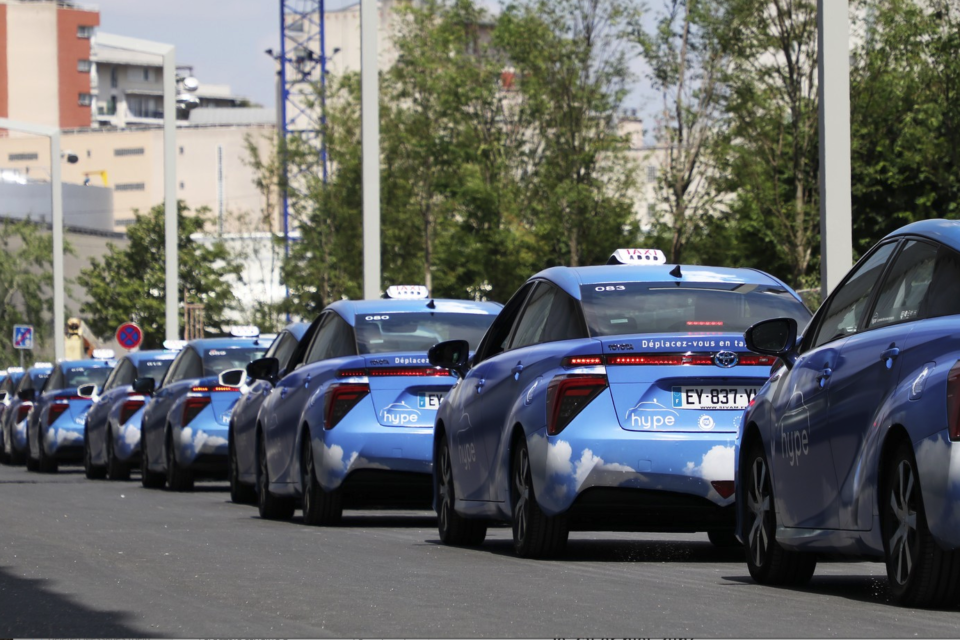 Paris zero-emission taxi provider Hype, currently running a fleet of more than a hundred H2-powered cabs, has raised another €20 million with French hydrogen pioneers HRS and McPhy to expand that fleet to 10 000 by 2024. Ready for the Olympics in the French capital, the latter includes 20 hydrogen filling stations in the Ile-de France region.

Twelve million is put on the table by McPhy, which develops hydrogen storage and production solutions for the merchant hydrogen market. The other eight million come from Hydrogen Refueling Solutions (HRS), the French specialist in hydrogen filling stations from 100 kg a day to one tonne.

H2-stations up to one tonne a day

Hype has committed itself to buy six H2-stations with a one-tonne capacity minimum with each of them and two electrolyzers to produce green hydrogen locally. But the ambition of founder and CEO Mathieu Gardies goes further than that. He dreams of rolling out 40 000 zero-emission taxis in 15 new cities in France and abroad by 2025; he told the newspaper La Tribune.

Mathieu founded in 2009 STEP ((Société du Taxi Electrique Parisien) and launched in 2015 the hydrogen taxi brand Hype with five cars and one hydrogen filling station set up, at the occasion of the Paris Climate Conference (COP21).

Since then, the fleet has grown, and Hype runs 110 hydrogen cars around Paris, mostly Hyundai ix35 PCEVs and several Toyota Mirais. A complete ‘zero-emission’ taxi sector with 10 000 vehicles by 2024 with the Olympic Games is the ultimate dream.

In May of this year, French petroleum group TotalEnergies announced the purchase of a 20% share of HysetCo. HysetCo acquired cab operator Slota Group and wants to progressively replace some 600 diesel taxis with Toyota Mirai FCEVs to start with, and a second hydrogen filling station is already opened. TotalEnergies will make its network of service stations available to contribute to the growth of the hydrogen stations network.

These big names should assure that Hype – what rather means trendy in French – doesn’t turn out to be a ‘media hype’ when the next Olympics are to start in Paris. Today, Hype claims to have driven 8 257 839 km on hydrogen since its birth in 2015, transporting 1 238 687 people. On top of producing only vapor as emissions, it says having avoided 4,7 tonnes of NOx over that period. 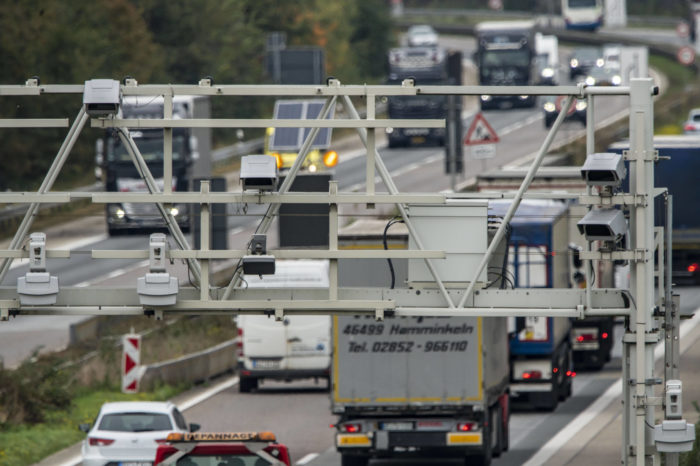 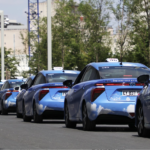