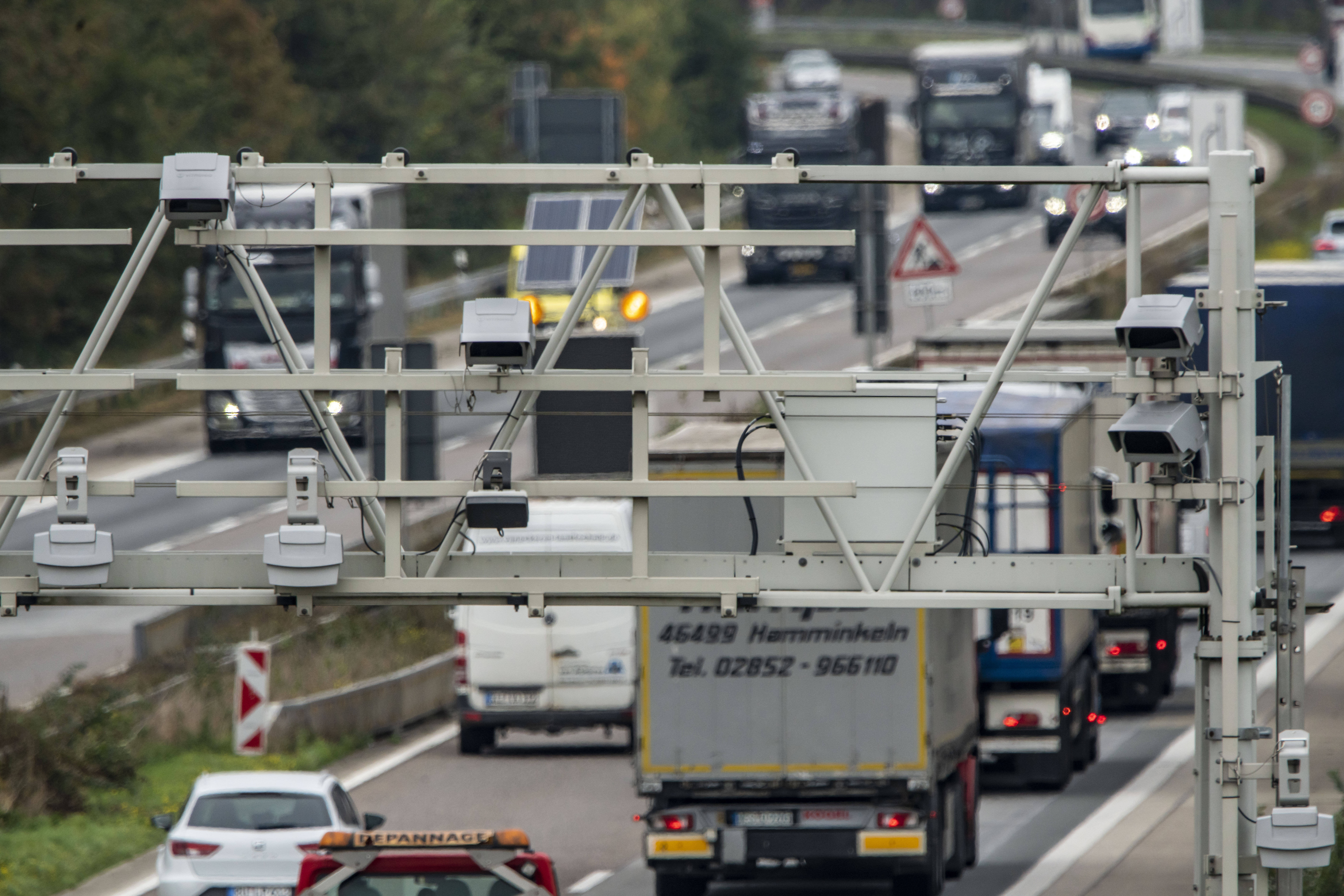 With the simple system of road pricing proposed by the new Dutch government, complicated and expensive toll boots won’t be necessary. The steering of traffic flow will not be influenced /Imago

After nine months of formation and debate, the new to form Dutch government (still to be accepted in the Parliament) has presented its major guidelines. One of them is the introduction of a kind of road pricing, taxing the use of the car, not its possession. The system is to be fully operational in… 2030.
This content has been archived. Log in or Subscribe to a level that has access to archived content.