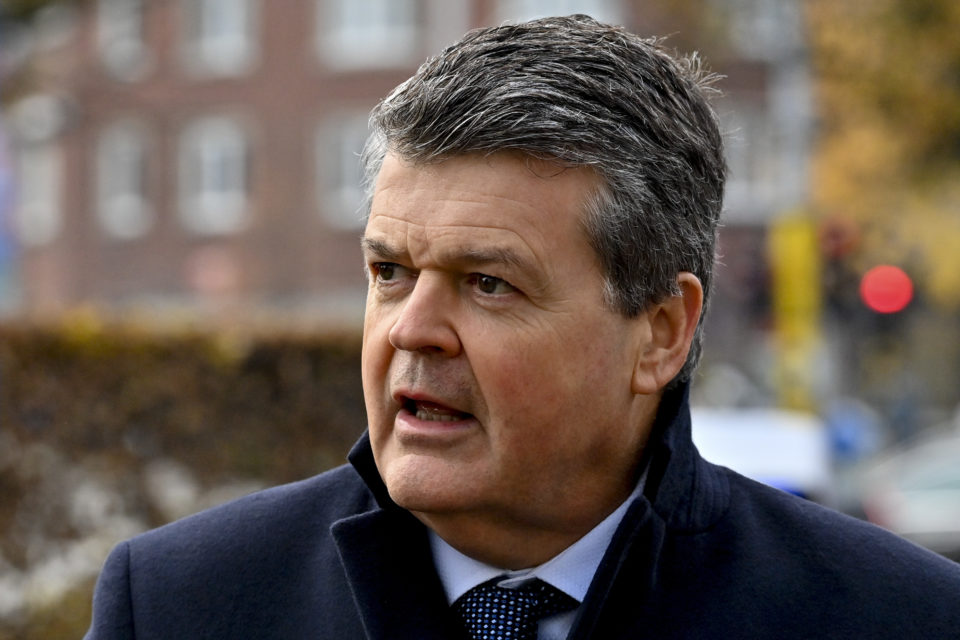 A recently introduced decree allows local authorities to receive administrative fines for small infringements. According to the decree, municipalities can cooperate with a private partner to install an average speed check. Calling in a PPS for additional speed checks means that private partners will pay for the technical installation while the municipality will collect the fines.

In October, local authorities in Bonheiden decided to introduce such private-public cooperation (Privaat-Publieke Samenwerking, PPS) for the installation of 22 average speed checks. Now, this decision is under discussion. According to the opposition, the initiators are money-grubbers.

They want to install the measure to generate as much money as possible, while the priority should be to improve traffic safety. For that, they even urge the local authorities to remove speed bumps to be abe to catch more speeding drivers, hence to have more income.

MP Stijn Bex (Groen) asked Minister Somers to impose a moratorium for municipalities to sign similar contracts, which is impossible. The only thing he can do is advise local authorities to wait for the results of further investigation.

Flemish Minister of Mobility, Lydia Peeters (Open Vld), confirmed that the measure is not intended to bring in money in the first place but to improve traffic safety. “Local authorities should do everything they can to make people respect speed limits.”

Average speed checks are considered to be more effective than speed control cameras because the former doesn’t provide a ‘snapshot’ but actually checks the average speed of a driver over a longer distance. Research has indicated that the number of speeding incidents decreases by 78% and the number of accidents between 15 and 30%. 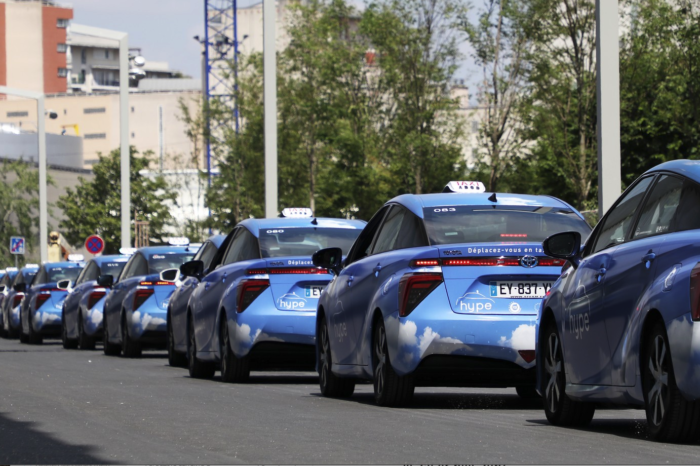