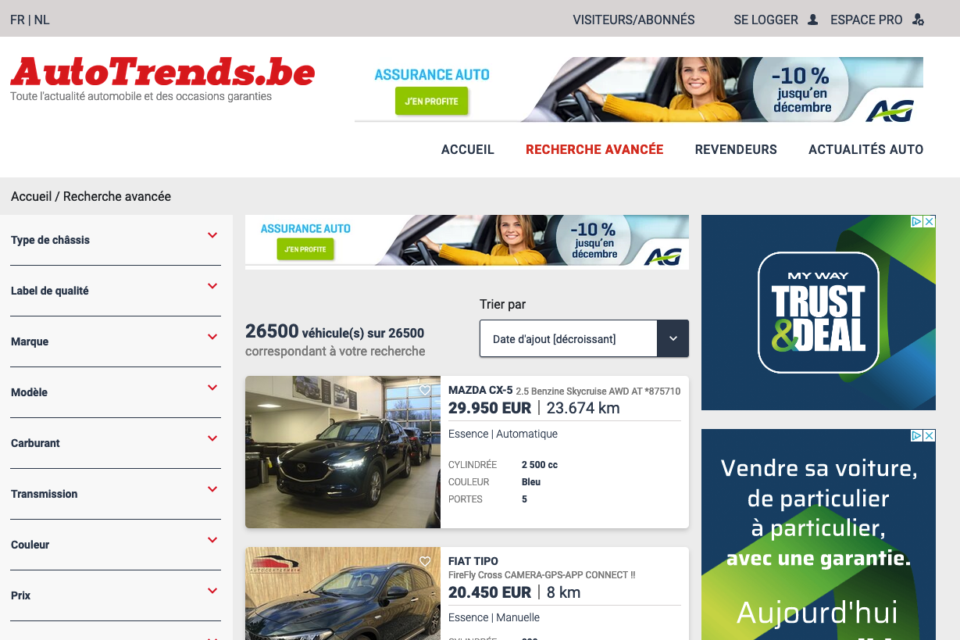 AutoTrends.be has been ‘promoted’ by car dealer and reseller federation Traxio to its official partner for second-hand car sales /AutoTrends

Mobility organization Traxio, the Belgian federation of car dealerships, garages, and second-hand car sales outlets, has ‘promoted’ website AutoTrends.be to its preferred professional channel for second-hand cars offered with a guarantee by its members. The wanted-ad site of the likely-named car magazine run by journalist and racing driver Stéphane Lémeret engages itself to feature only ads of those professionals.

Currently, the site shows 26 500 second-hand car ads from 720 resellers, which will be extended to 75 000 shortly. That should cover 100% of the professional offerings of Belgian second-hand dealers shortly, Traxio says in the press release. That also includes nearly-new stock vehicles.

The AutoTrends.be site is the successor of the former wanted-ad site Autoccasion – Autokkazie, according to Lémeret, focused from the restart in 2018 on professional second-hand car resellers only. The latter ensures buyers the cars are sold with a legally required guarantee.

According to Didier Perwez, President of Traxio, this collaboration should offer consumers a milestone platform, as they’re assured all cars are provided by professionals with all guarantees. Traxio encourages its members to control each vehicle offered on 113 points to assure maximal security for the buyer by using the Traxio standard ordering form. That includes control of the milage in the Car-Pass system.

According to the Secretary of State for Consumer Protection, Eva De Bleeker (Open Vld), an upgraded version of the famous Car-Pass is needed. “We want to make the Car-Pass future-proof,” De Bleeker stated in September. “The Car-Pass is the instrument for consumers who want to buy a Belgian used car in full confidence. To continue to protect consumers optimally, we will adapt the Car-Pass to the reality of today and tomorrow.”

If De Bleeker has her way, the upgraded version should also state the type of engine in the car, making it easier for consumers to find out whether they are dealing with a hybrid, electric, or ICE car. There’s also the idea of setting up an online maintenance history.

In addition, the Secretary of State wants to get more out of the data from Car-Pass. She wants to track the info anonymously to learn more about used cars and the market around them. The bill is expected to be finalized by the end of 2021, beginning of 2022. 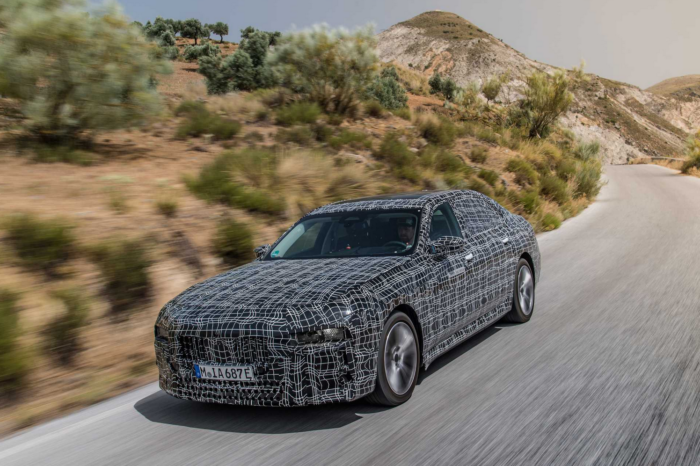 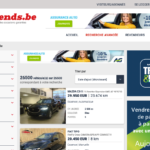