Airbus rakes in major orders from Qantas and Air France-KLM 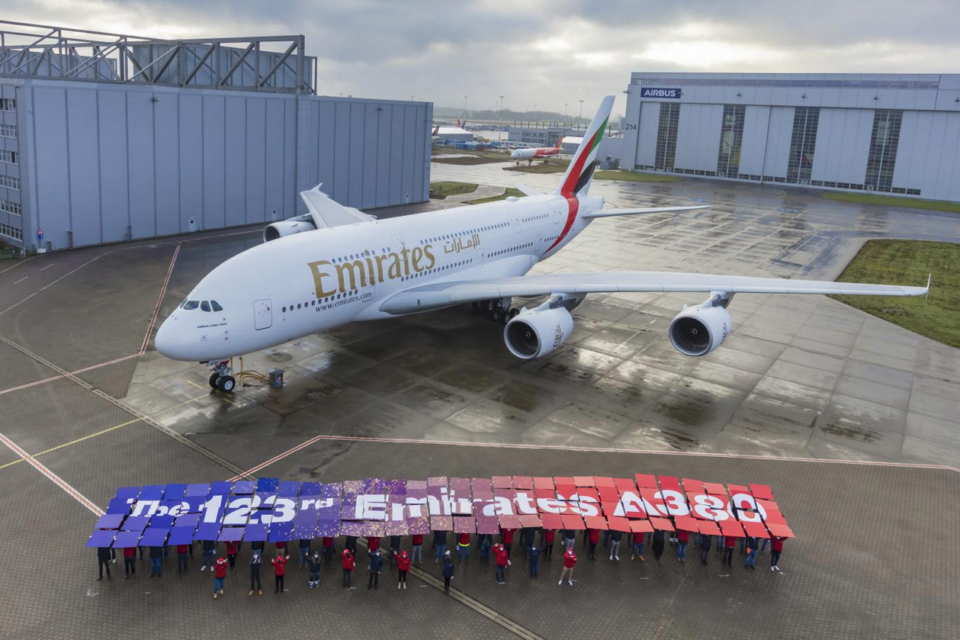 The Australian airline company Qantas is planning to replace its actual fleet of Boeings for inland flights with Airbus planes. The European aircraft builder Airbus has signed a contract with Qantas. The prices of the deal were not mentioned.

Meanwhile, also Air France-KLM has placed an order for 100 machines at Airbus; some 60 more will follow. They have to replace the Boeing 737 fleet of KLM and Transavia in the Netherlands and France. The first planes should be delivered in the second half of 202; the last ones by 2030.

Qantas has ordered 134 airplanes. The first part of the order consists of 40 machines – 20 A321XLR and 20 A220; later, some additional 94 planes might follow. Delivery is expected during the ten years to come, starting in 2024, as Qantas gradually rejuvenates its fleet.

The decision also means that Boeing has lost the tender. Boeing received more orders since the Boeing 737 MAX returned. The airplane had been grounded for almost two years after two crashes, in which 346 people died. The first plane crashed in front of the Indonesian coastline; the second in Ethiopia, both minutes after taking off. The decision was a heavy blow to the American aircraft constructor.

The new airplanes for Air France-KLM  – A320neo and A321neo – are 15% more energy efficient than the older machines and contribute to Air France-KLM’s intention to green its fleet. They will not be used for Trans-Atlantic flights but for journeys within Europe. Another advantage of the A320neo is that it can seat more than 230 passengers, more than a Boeing 737 MAX. The plane also has a larger range than a comparable Boeing.

The deals show that Airbus’s A220 and A320 are the company’s bestsellers facing Boeing’s 737 Max. After two disastrous years due to the corona pandemic, Airbus is faring well, with 408 orders last month on the Dubai Airshow, against 78 for Boeing. In the last ten months of the year, Airbus delivered 460 planes; Boeing 268.

In the meantime, airline company Emirates has welcomed its last – the 123rd – Airbus A380 on Thursday, 16 December. It is the last plane of this type Airbus will deliver. The A380 has been built since 2007, and during the fourteen years of production, 272 of them were built. Far less than the European manufacturer had hoped to sell. The A380 could transport 500 passengers but it was less successful than expected.

Airbus started to build the A380 in the nineties but when it finally hit the market, it was actually outmoded. At that time, the aviation sector was no longer interested in superjumbos with four gluttonous engines but rather preferred smaller and more frugal double-engined airplanes, like Boeing’s 787 Dreamliner. 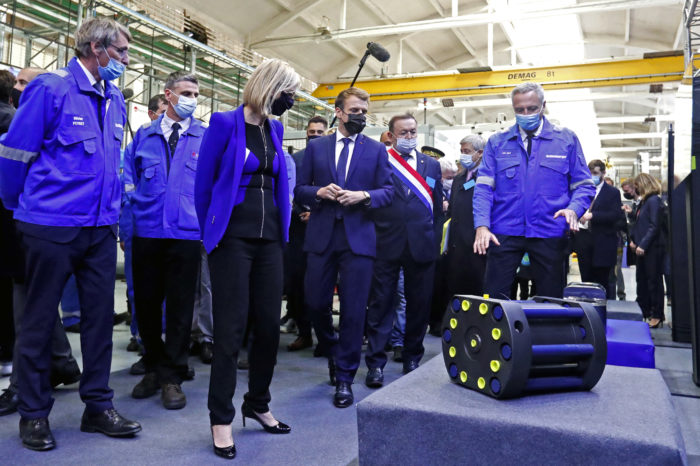