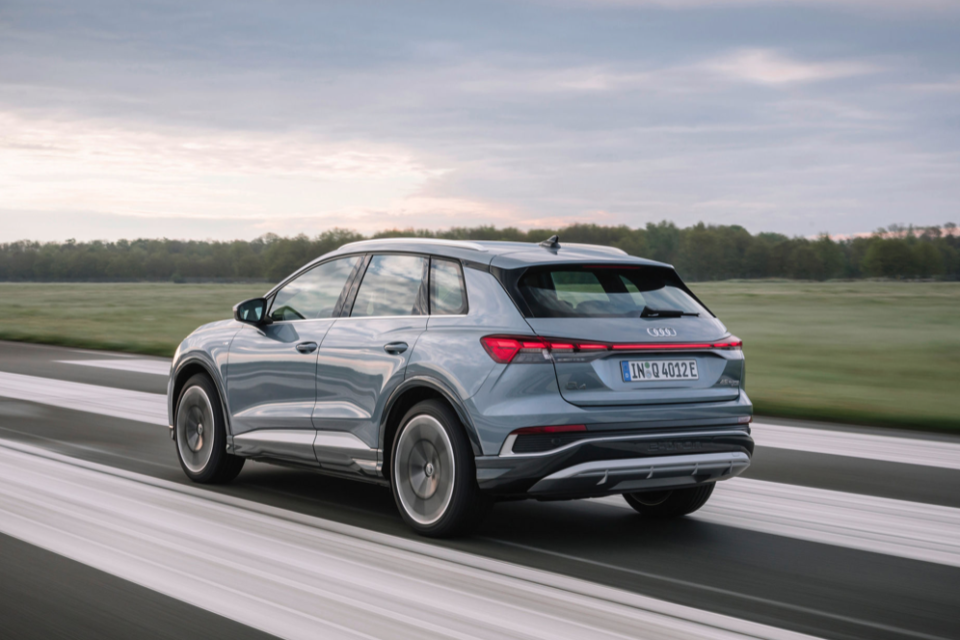 The Ingolstadt company always concludes its planning round shortly after the VW Group. Last week, the mother holding decided to invest € 89 billion in future technologies such as electromobility and digitalization. For the first time, these future technologies account for more than half of the total investments in the Group.

A direct comparison with Audi is difficult. While the Group had summarised the future technologies, Audi highlights the investments in electrification and hybridization with € 18 billion, without digitalization. With € 37 billion in total investments in R&D and production machinery until 2026, electrification now accounts for 48%.

On the way to a full-electric future – the last combustion engine is to be sold in 2033 – Audi has issued a new interim target. By 2025, the company wants to have more than 20 fully electric models in its range.

However, this figure has to be considered with precaution. The Q4 e-tron and the Q4 e-tron Sportback count as independent models, as do the Audi e-tron GT and the Audi RS e-tron GT, for example.

“The current round of planning reflects our accelerated future trajectory, says Audi CFO Jürgen Rittersberger. “Based on this investment planning, the focus of our advance payments until 2026 is quite clearly on consistently implementing the roadmap with a comprehensive product offensive of fully and partially electric models.

“The rate of change in our society is rapidly increasing,” adds Audi CEO Markus Duesmann. “For that reason, we are accelerating our transformation to climate-neutral mobility. For us, a sustainable business model is quite clearly a matter of approach and responsibility.”

In the statement, Audi also mentions its increasing investments in charging infrastructure. It refers to expanding the Ionity network from 1 500 to 7 000 HPC points by 2025. By 2030, Audi wants to sell 3 million cars; last year, it sold some 1,7 million. 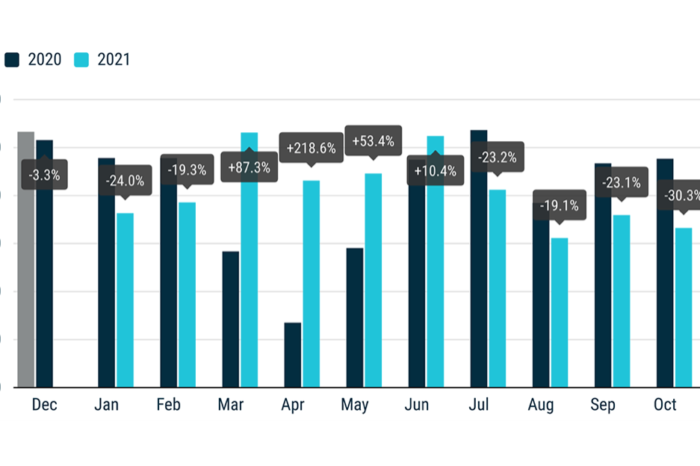 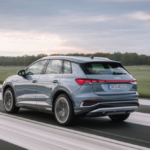