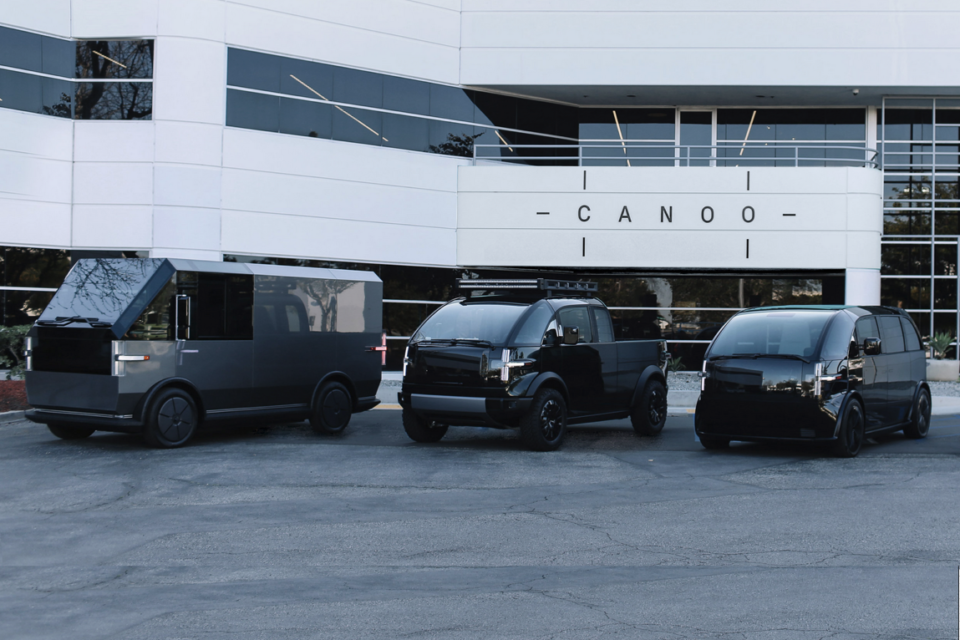 Apart from the Lifestyle Car that would be built in Born to start, Canoo has also a pickup and multi-purpose delivery van in the pipeline /Canoo

American electric startup Canoo definitely drops its deal with Dutch subcontractor VDL Nedcar to build its Lifestyle Car in Born in the south of the Netherlands. CEO Tony Aquila prefers to keep production in America, saying risks are less over there. The fact that Arkansas and Oklahoma are offering support for the new factories helped without a doubt to convince him.

No hard feelings at the Van der Leegte family who owns VDL, though, as the company is investing 7,5 million euros in Canoo and paying back €25 million, it got earlier to prepare production. For VDL Nedcar in Born, this means it has to look for new contracts by 2023 when production for BMW stops. But according to a spokesman, there are no worries as talks are going on with ‘a lot of different parties’.

In November, rumors started to appear in the Dutch press that Canoo CEO Tony Aquila favored speeding up the build of its Oklahoma factory over the risks associated with a contract manufacturer like VDL Nedcar. Before, he said that production would kick off in the Netherlands in the start-up phase and function as a backup for the US and a bridgehead for the European market afterward.

Aquila wanted to reconsider earlier agreements with VDL Nedcar because of risks in the field of the Covid-19 pandemic, shipment logistics, and taxes. Initially, the plan was to assemble some 1 000 vehicles a year in Born for the US market in Q4 of 2022, ramping production to 15 000 by 2023. That deal is buried, but both Aquila and Willem van der Leegte, President of the VDL Group, confirmed there would be further cooperation on other terrains.

For Canoo, production at its own Oklahoma factory in Pryor would start in 2023. Canoo has now advanced the start date for its US production “before Q4 of 2022”. Besides the Pryor factory, Canoo plans to set up a software development center and other offices in the state. Headquarters will move to Bentonville (Arkansas), where the young start-up wants to set up a small production facility and an R&D center.

The Canoo Lifestyle Vehicle is a 4,4 m long minibus-like vehicle that looks almost identical in the front and the rear. It can seat up to seven people in surprisingly dynamic configurations with a round backbench and a table. The steering wheel can slide from left to right. It has a 300 hp motor and a range of 250 miles (400 km) with its 80 kWh battery pack.

The Lifestyle Vehicle is the first variant the Californian start-up will commercialize. The pickup truck version and the multipurpose delivery van are built on the same EV platform or ‘skateboard’. The latter will be produced in Canoo’s US-based mega micro-factory in Oklahoma, which is yet to be built and will start production in 2023. 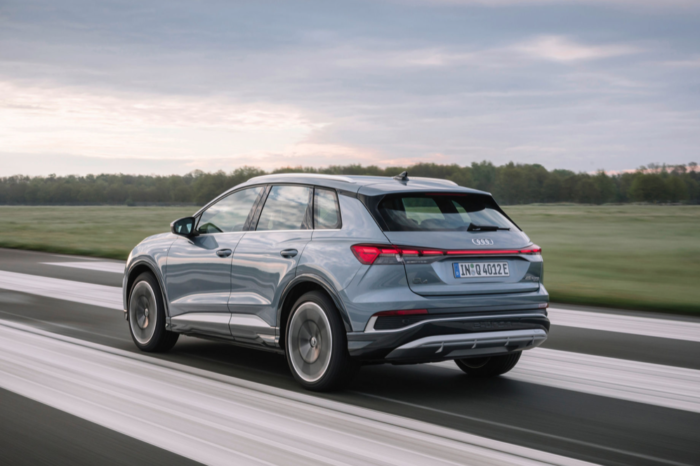 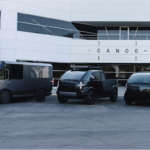