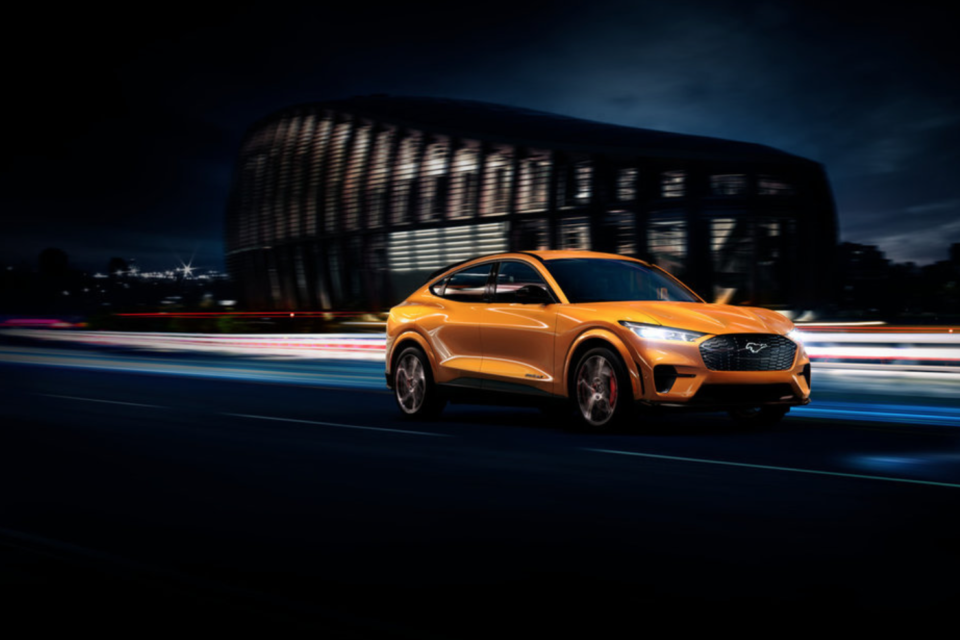 Demand for the all-electric Ford Mustang Mach-E is high, so Ford wants to triple its production in its Mexican plant /Ford

Ford has revealed a few more details about its updated projection to achieve an electric vehicle production of 600 000 units annually within 24 months (by the end of 2023).

The high demand for electric cars has prompted the company to reconsider its strategy and instead of launching more models, first improve the availability of the existing ones. Key models in this strategy are the Mustang Mach-E and the F 150 Lightning pickup.

Ford has announced a significant increase in production for its all-electric Mustang Mach-E. By 2023, Ford wants to achieve an annual output of more than 200 000 units of the electric car. That would be three times as many as were produced in 2021.

“It’s hard to produce the Mustang Mach-E fast enough to meet the incredible demand, but we are sure going to try,” CEO JimFarley wrote on Twitter. He was citing a production target of ‘200 000+ units’ for 2023.

This is for North America and Europe only, meaning production from the Cuautitlan plant in Mexico. For China, the Mustang Mach-E is built locally with joint venture partner Changan, so these vehicles are not counted in Farley’s statements.

According to Jim Farley, Ford’s new Rouge Electric Vehicle Center (part of the Ford Rouge Center) in Dearborn, Michigan, was expected to produce 80 000 units of the F-150 Lightning pickup per year in 2024 (up from 40 000 previously).

But considering the demand (close to 200 000 reservations, frozen for the moment but soon an open order bank) it’s not enough. Currently, Ford plans to double the Ford F-150 Lightning output again at the Rouge Electric Vehicle Center, which will require a significant investment (a couple hundred million) for a bigger building. As we understand, the new target is now 160 000 annually.

If one starts adding up the numbers, 160 000 Ford F-150 Lightning and 200 000 Ford Mustang Mach-E, plus some noticeable five-digit number for the Ford E-Transit (produced separately in North America and Europe), it will probably exceed 400,000.

Then there is Ford’s EV project in Europe, based on the Volkswagen MEB platform (at least one car). The first model – a small crossover/SUV is expected in 2023. This European electrification plan assumes 600 000 MEB-based EVs over six years, starting in 2023, which indicates 100 000 per year on average.

In order to create the capacities in Cuautitlan for the increased Mach-E numbers, Ford apparently has to adjust the production planning for the Mexican plant.

According to information from the specialized magazine Automotive News, the US manufacturer apparently wants to withdraw the planned production of two electric SUV series from Mexico. The all-electric Ford Explorer and Lincoln Aviator are to be built at another location yet to be determined. This could be significantly later than originally planned, late 2024 instead of mid-2023.

Automotive News refers to a Ford document that was apparently sent to suppliers. The models developed under the code names CDX746 and CDX747 are to go into series production as the U759 and U760, with a planned start of production in December 2024.

The new planning for the two electric SUVs had been foreshadowed: Lisa Drake, COO Ford North America, had already spoken about the considerations in an interview last week. “We had previously contemplated building an additional electric vehicle down there in Cuautitlan but our first priority right now is to scale production of the Mach-E given that demand,” Drake said.

“Our production system is very flexible by design, and we’ll utilize multiple North American plants as we build out our future North American line-up,” she added. The Ford executive did not hint at where the Explorer and Aviator might be built.

While Ford is apparently optimistic about having enough batteries for the significant production expansion of the Mustang Mach-E (the cells are made by LGES in Poland), battery shortage is the reason for the temporary reservation freeze on the Ford F-150 Lightning electric pickup.

“We’ll get the semiconductors, that’s a matter of prioritizing the battery-electric vehicles over the internal combustion engine vehicles,” Farley told US broadcaster CNBC. “The issue is batteries. That’s what we have to solve.”

Ford plans to use cells from SK Innovation for the F-150 Lightning, to be produced at a factory in the US state of Georgia. In the meantime, Ford and SKI have agreed to set up a battery joint venture, BlueOvalSK, with a production capacity of 60 GWh. However, the production of its own battery cells will not start before 2025 – until then Ford will have to rely on purchased cells. 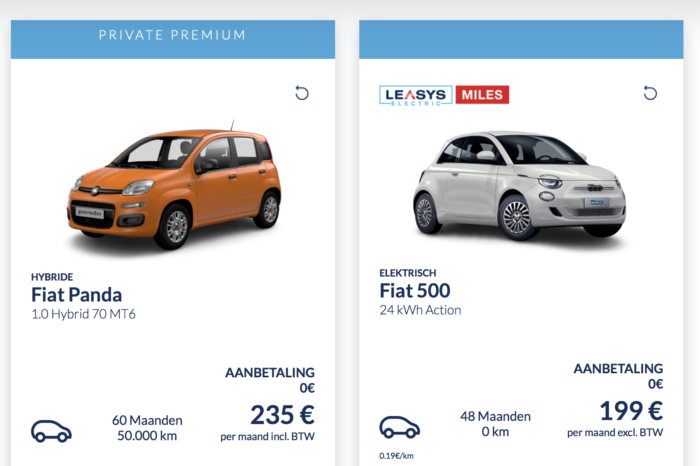 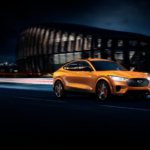