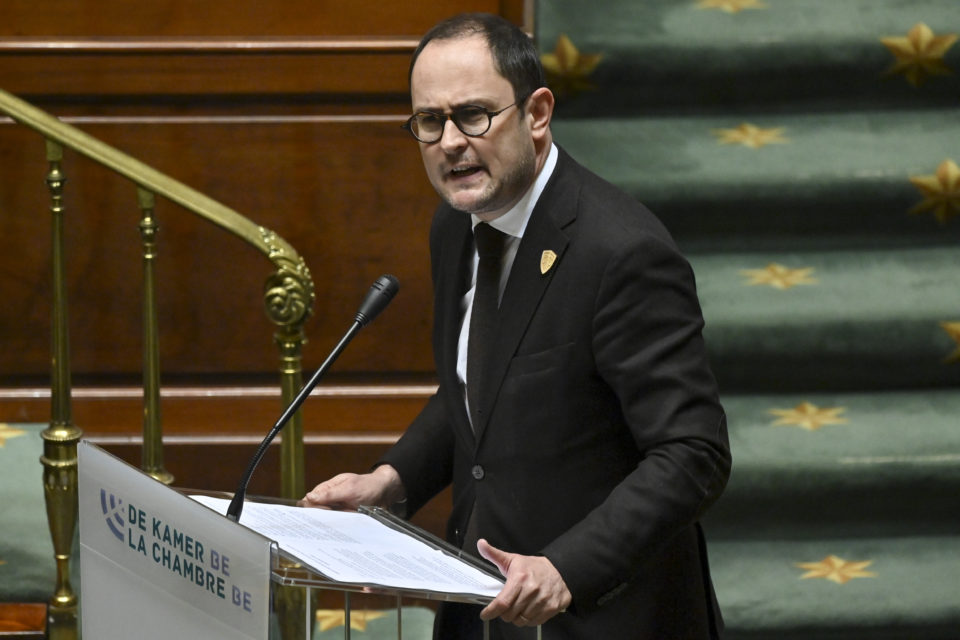 The Congressional Committee for Justice has given the green light for the creation of a central public prosecutor’s office for traffic safety. The goal is to reduce the administrative workload and to centralize the settlement of traffic fines.

The text of the bill was approved by the majority parties. N-VA and PVDA abstained from voting. Now, the bill still has to be confirmed by the plenary chamber.

In 2017, the Court of Justice introduced the automatic and digitalized settling of traffic fines via the cross-border platform. It led to an increased number of fines: figures went up from 4,1 million fines in 2017 to almost 5 million in 2020, with an additional administrative workload of the police court as a consequence. That is why Minister of Justice Vincent Van Quickenborne (Open Vld) introduced the idea.

On July 23rd, Van Quickenborne submitted a bill for the creation of a new, central public prosecutor. The goal is to reduce the administrative workload and to centralize the settlement of traffic fines. This way, the police can focus on more serious offenses.

Van Quickenborne wants to improve safety in Belgium. A few years ago, the number of traffic deaths decreased but since 2019, they’re rising again. In 2020, more than 600 people died in traffic; 48 000 people got injured.”Therefore, it is necessary to fight impunity in traffic,” Van Quickenborne says. “We have to improve efficiency and increase the chance to get caught.”

The new prosecutor will be the 15th in Belgium. It will be centralized in Brussels and authorized for the three Belgian Regions. The prosecutor of traffic safety will be led by one bilingual attorney for traffic safety, assisted by two substitutes, one for each of the two largest language zones.

The team will have a full complement of 45 people. The new prosecutor will be complementary and support all traffic departments in the 14 prosecutors’ districts. 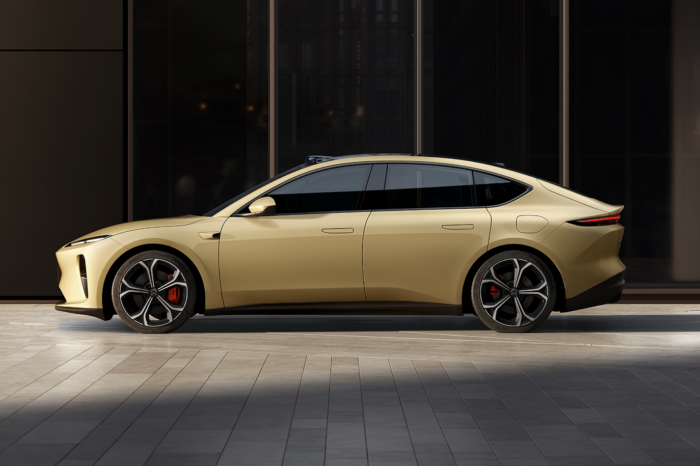