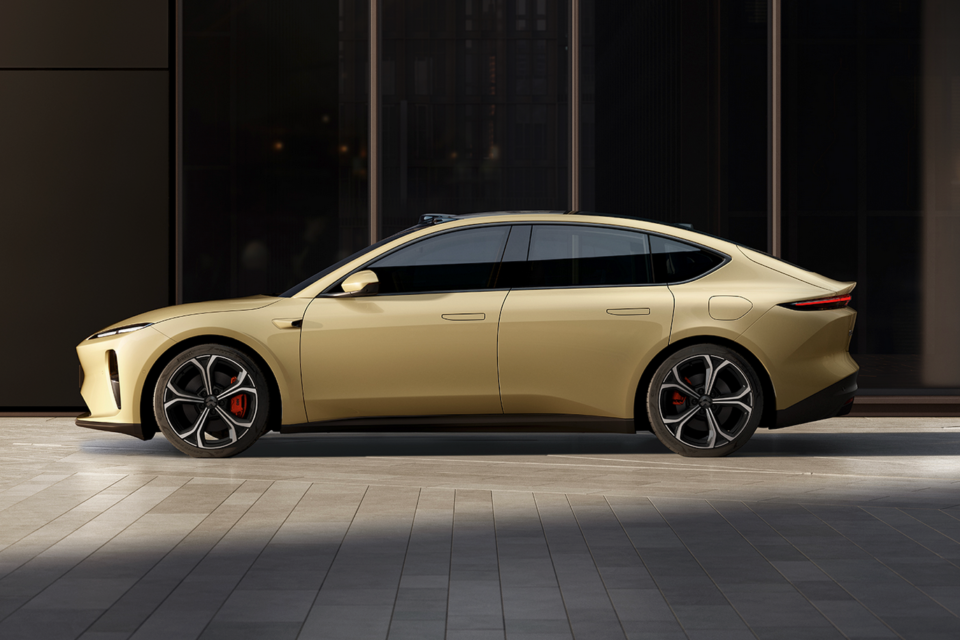 Chinese electric carmaker NIO has presented its most affordable model so far, the ET5 sedan, at the NIO Days in Suzhou, Shangai’s neighboring city. The 4,7 m full electric, all-wheel-drive sedan with a range of choice between 550 and 1 000 km and the swappable battery will sell over there at 328 000 yuan (€45 572).

By renting the 75 kWh battery at 980 yuan (€136) monthly, the list price drops to 258 000 yuan (€35 846) for the basic model. NIO already started selling in Norway this year but announced to expand in Europe to the Netherlands, Germany, Sweden, and Denmark next year. By 2025 it wants to be present in 25 countries and regions worldwide.

The NIO ET is a sleek-looking sedan with a drag coefficient as low as 0.24, featuring a complete glass roof and almost the same specifications as the company’s flagship ET7. NIO’s fifth production model has an appealing design for Western buyers.

No wonder, as the design team in Münich is staffed with people who earned their ‘wings’ with Daimler and BMW like Director External Design Oliver Samson and Vice-President of Design Kris Tomasson. Being Head of Exterior Design for BMW i at that time, the latter joined NIO in 2015 to set up the Munich design center. 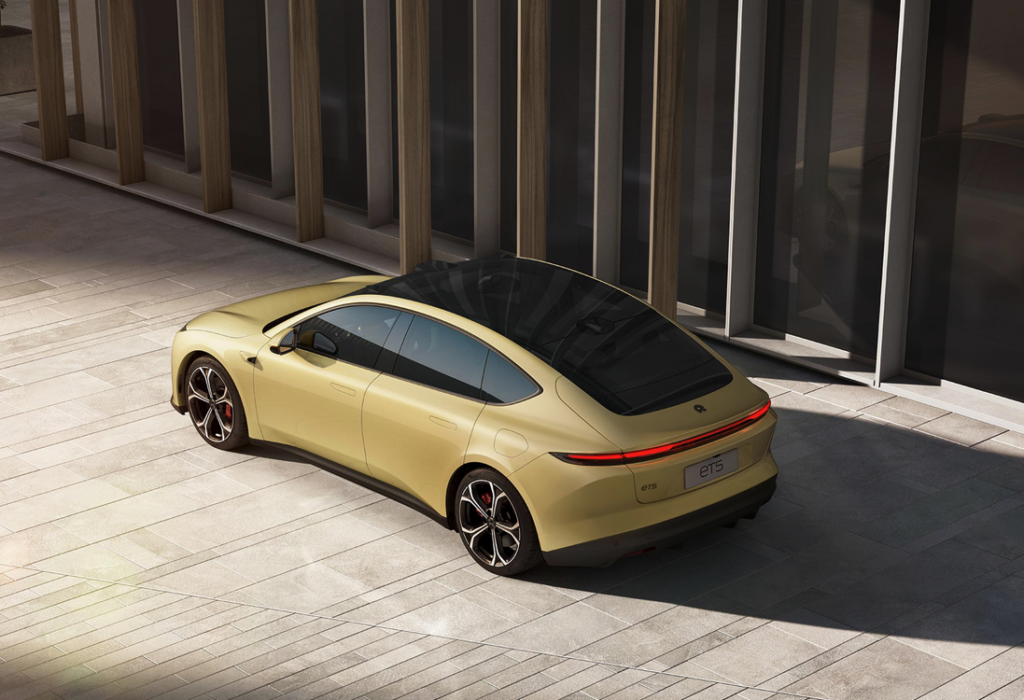 Being just slightly longer than the Tesla Model 3  or the popular BMW 3-Series and with a price tag that can compete both with the electric competition like Xpeng’s P7 or Geely’s Zeekr 01, as the classic ICE (Brilliance) BMW 3 or Audi A4 in China.

With its 75 kWh battery pack, the ET5 equals the range (556 km) of Tesla’s basic Model 3 (550 km), both according to the new CLTC standard, China’s light-duty vehicle test cycle. The latter is roughly 19% more ‘optimistic than the former NEDC.

In China and in Europe, starting in Norway, NIO batteries are owned and leased by the new third-party battery asset management company, called Weineng Battery Asset Company that was set up with China’s biggest battery manufacturer, CATL. As a result, consumers can have their battery pack swapped and upgrade or downgrade to different packs (70, 100, or 150 kWh) as needed.

NIO has acquired CE & TÜV certifications for the NIO Power Swap Station, its DC Power Charger up to 180kW, and NIO’s AC wall box called ‘Power Home’. As a result, it now can roll out its battery-swapping service and charging infrastructure in all EU member states, starting with four stations in Norway.

So far, NIO has already installed more than 700 swapping stations in China and expects, by the end of 2022, to have in total over 1 300 Power Swap stations. 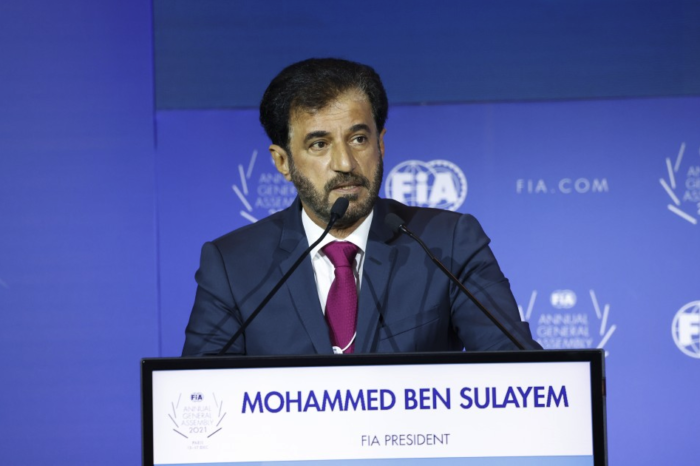 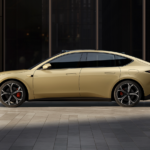