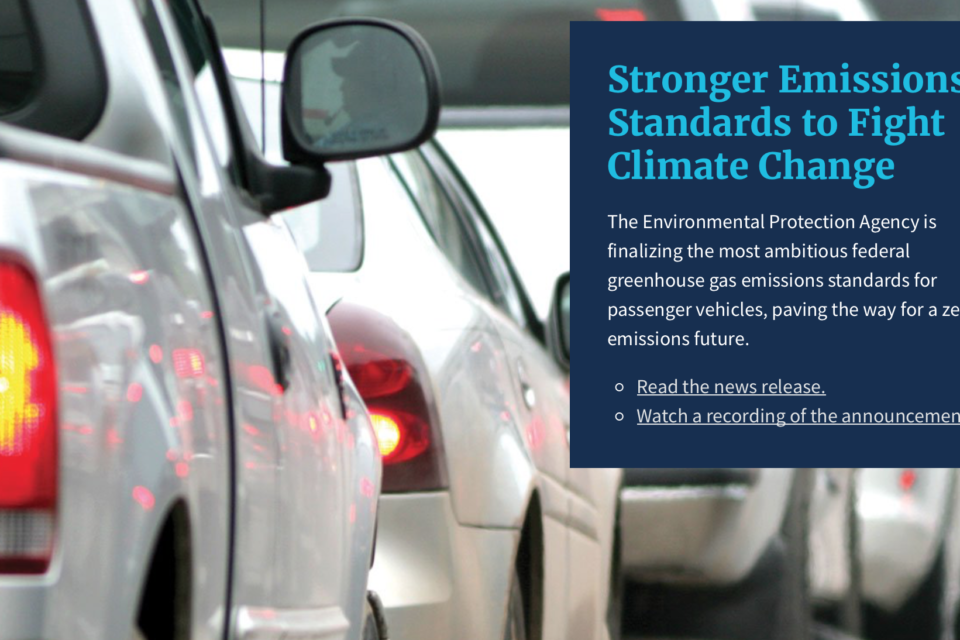 The Environmental Protection Agency in the US has emitted far more stringent emission rules for new vehicles, to be reached by mid-2026 /EPA

The Biden administration has adjusted the emission rules for cars softened during the Trump era. The Environmental Protection Agency (EPA)  has published the new guidelines on Monday. It wants the car manufacturers to be 5 to 10% better in their energy performance between 2023 and 2026.

In a press release, EPA confirms that “these are the most ambitious federal emission standards for greenhouse gases ever published for cars and pickups.” This move is part of the ambitious ‘Build Back Better’ plan of Joe Biden, which is (again) under fire due to the refusal of American senator Joe Manchin (Democrats) to sign the bill.

While the new, more ambitious plan is awaited, EPA expects cars, SUVs, and pickups to be able to drive at a continuous speed of 55 miles or 88,5 kilometers on 1 gallon (3,785 liters) of fuel by mid-2026. The Trump administration demanded 69 kilometers, while Obama before him already asked 80,5 kilometers by mid-2025.

In real driving conditions, those figures represent 64,5 km per gallon for the new EPA demands, against 51,5 km asked for by the Trump administration and 58 km by the Obama government. Of course, we’re talking average here, and there will be vehicles using more fuel and others consuming less.

It is evident that manufacturers will have to build far more electric vehicles to achieve this goal. EPA itself foresees that the targets for 2026 can be reached “when 17% of the newly sold cars are electric, and the most advanced techniques are used on the ICE engines.”

President Biden has already signed a decree that foresees that in 2030, 50% of all cars sold in the US will have to be electric, self-charging hybrid, or running on hydrogen.

John Bozella, CEO of the Alliance for Automotive Innovation regrouping almost all American and foreign car manufacturers, points out that governmental aid will be necessary to obtain these targets. He’s thinking about “consumer incentives, a substantial increase in good infrastructure, regulations for fleet, and support regarding the entire supply chain in the US”.

EPA thinks that “the new regulations will save 210 to 420 billion dollars for the American drivers on fuel expenses between now and 2050”. Again, the objectives are clear: “reducing climatic pollution, a better general health situation, and important savings at the fuel station for the average car driver”.

However, the Union of Concerned Scientists finds it necessary to be far more ambitious. “The new standards will repair the damage done by the precedent administration, but if we want to avoid a climatic catastrophe, we will have to double the ambition or even more.” 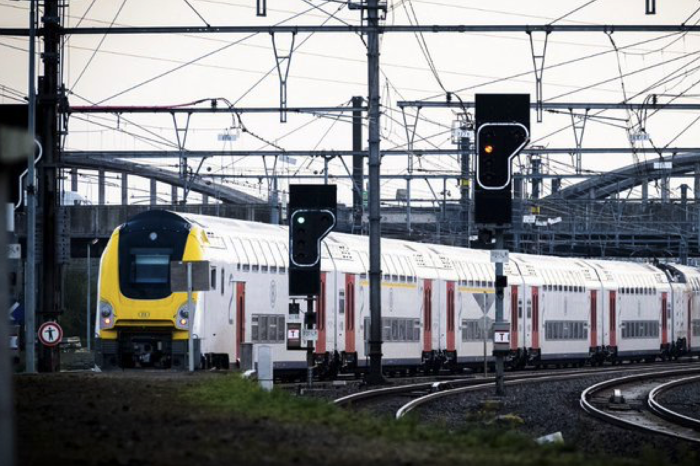 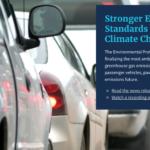