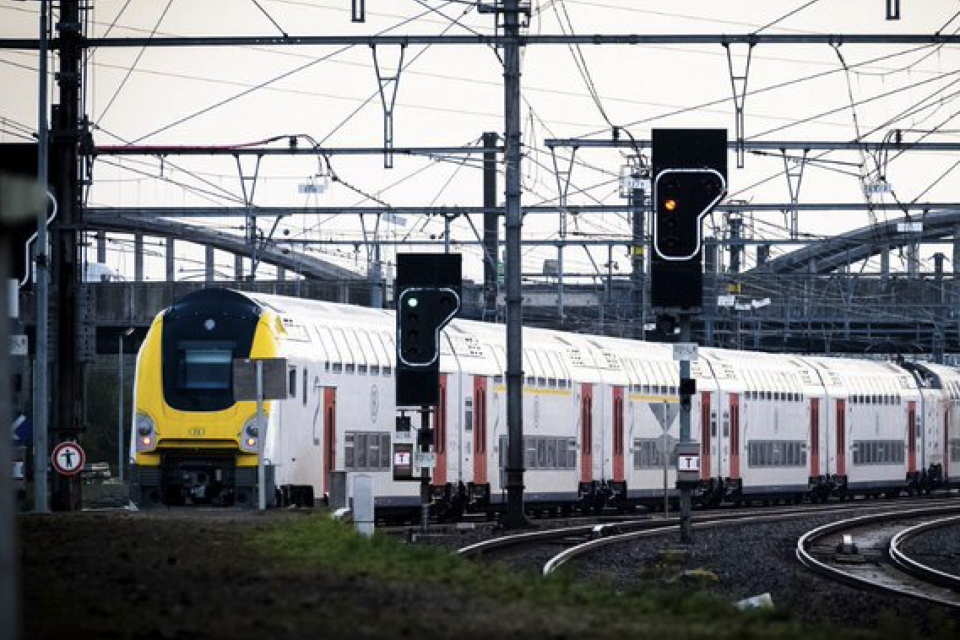 Belgian railway company NMBS/SNCB has ordered 98 additional M7 double-deck vehicles from French train manufacturer Alstom. The order is part of a general agreement signed in 2015 for the delivery of 1 362 M7 carriages of which NMBS/SNCB already ordered 747.

The M7 carriages will be assembled at Alstom in Bruges, on the former site of Bombardier, and in Valenciennes (France). The knowledge center in Charleroi is responsible for the traction system and the national and European signaling systems.

The new generation of double-decker trains, or ‘M7’ for short, offers more comfort to passengers and is equipped with the latest software and extra safety provisions. The ceilings in the new double-deckle trains, with a powerful engine that runs smoothly over two hundred km/hour, are higher.

In December last year, NMB/SNCB announced an order of 200 additional M7 double-deck carriages from Bombardier in Bruges. At that time, the production site in Bruges was building 355 M7 carriages, of which some 40 were already delivered.

There’s more room for luggage, and the new carriages will pay more attention to passengers with limited mobility like wheelchair users. 130 of the carriages will be ‘autonomously accessible’. Another 68 carriages would offer space for bicycles and baby buggies. The first deliveries of that order were planned for 2024 and represented a €450 million investment. 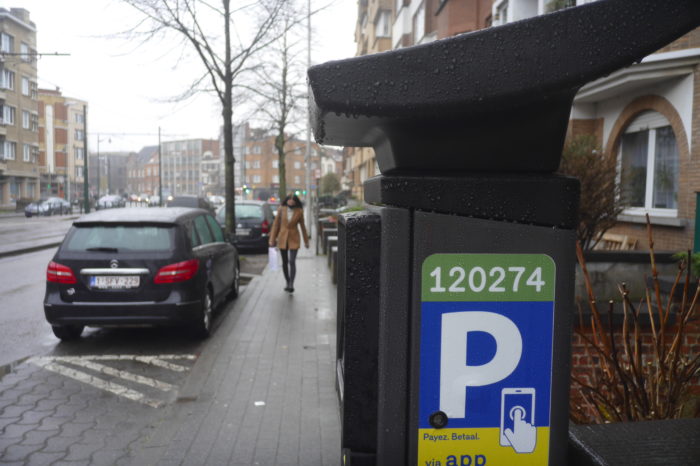