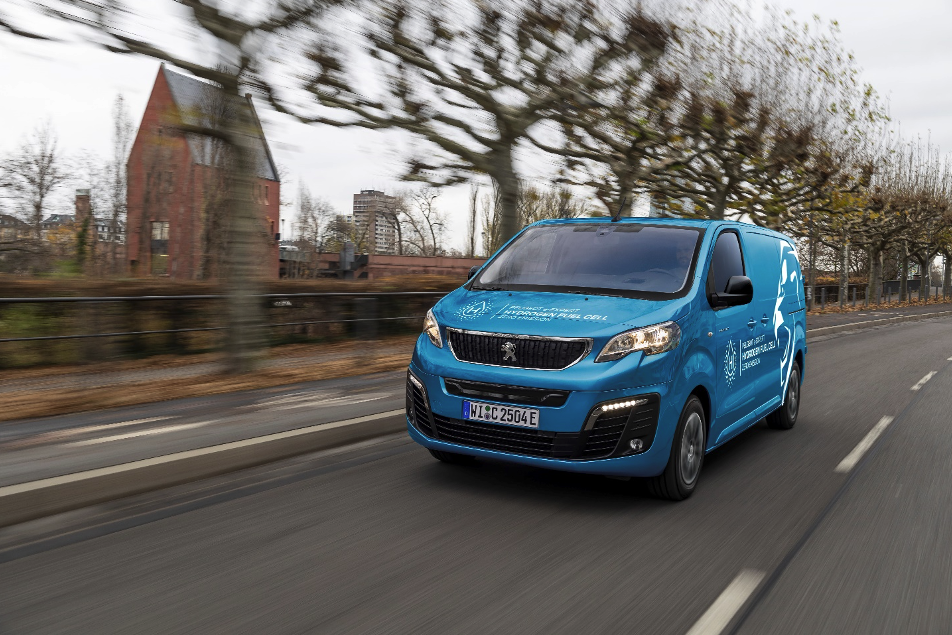 Peugeot’s first FCEV is, the e-Expert Hydrogen, is the peer of Opel’s Vivaro-e and the H2 version of the Citroën Jumpy that are all equipped with fuel cells in Rüsselsheim, Germany /Peugeot

Last week the first hydrogen-powered Peugeot has rolled off the production lines: the e-Expert Hydrogen van. The latter is the peer of the Opel Vivaro-e and the Citroën Jumpy on hydrogen light vans that get fuel cells from Symbio, the joint venture between Faurecia and Michelin. The vehicles combine a fuel cell and a battery to offer a range of more than 400 km.

The Peugeot e-Expert Hydrogen is based upon the electric version of the van. The latter is built first at the Hordain-site (Nord, Hauts de France) and finished in Germany at the Opel’s Russelsheim site, which has become Stellantis’ competence center for hydrogen.

The first vehicles will be delivered to Michelin’s startup Watèa providing a subscription model that offers fleet owners a subscription model for zero-emission vehicles and a complete ecosystem of services. The FCEV van is deliverable in two versions, Standard and Long, with the same 6,1 m³ load capacities as its diesel siblings and haulage capacity of 1 000 kg.

The Peugeot e-Expert Hydrogen gets a 10,5 kWh lithium-ion battery, which allows driving 50 km on pure battery power and can be plugged in to charge like the BEV version. The battery, situated under the front seats, can deliver dynamic peak power when required, for example, at start-up, and under acceleration.

The most significant advantage of the fuel cell version is an increased range of more than 400 km and the possibility to refuel in less than three minutes. The battery-electric version offers ranges of 230 km (50 kW battery) or 330 km (75 kW), respectively. 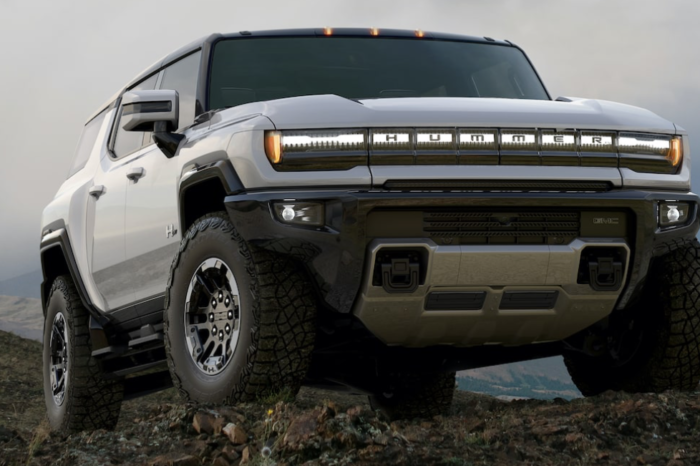 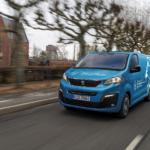