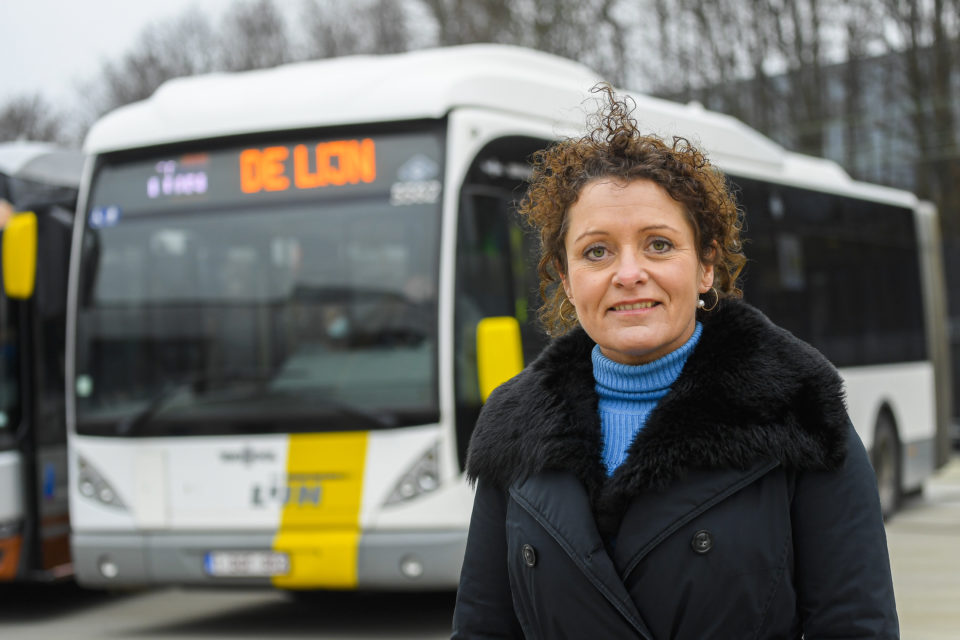 The Flemish government is planning to invest an additional 11 million euros in the transport of pupils with special needs. Flemish Minister of Mobility, Lydia Peeters (Open Vld), wants to have an action plan ready by the end of January to tackle the transport problem structurally.

They will use smaller buses with about eight passenger seats to pick up children living in the middle of nowhere. The software will find out which routes are most effective. Meanwhile, Husk organized a pilot project with a school in Buggenhout. The project was a success, so it could be rolled out for other schools as well. Husk also financed the project.

There are no contractual agreements signed between the Flemish government, Husk, and D’Ieteren, for the time being, but consultation between partners is continuing.

Husk is a private driver platform that provides tailor-made transport services. It was created in 2015 intended to transform the private hire market in Belgium and offer a credible transport alternative. In 2019, Husk was acquired by Lab Box, D’Ieteren’s mobility incubator, whose goal is to contribute to a more efficient and innovative mobility eco-system.

Earlier initiatives, like VSV’s (Vlaamse Stichting Verkeerskunde, VSV) adapted Mobibus also aimed at the transport of children with special needs but not in a structural way. Mobibus, the interactive and traveling exhibition of mobility and traffic safety, focused on traffic education and was initially intended for pupils of secondary schools but was later adapted and equipped with an elevator for wheelchairs, among others, for children with special needs.

The transport problem of children with special needs is not new, but it recently drew the attention of the media by the distressing stories of children and youngsters who often spend four to five hours a day on their way to school or back home. According to recent figures, more than 5 000 pupils with special needs have to travel more than 90 minutes per ride.

“This is unacceptable,” Minister Peeters says. That is why she already allocated 1,8 million euros at the beginning of this school year to solve the most delicate situations. She also created a task force with five ministers to collect more suggestions. Peeters expects to have a bill with a structural solution by the end of January.

However, in the meantime, the government has come to an agreement for additional investments in bus transport for children with special needs. The extra money will be used for additional buses, vans, minibusses, and taxi services to bring children to school and back home. 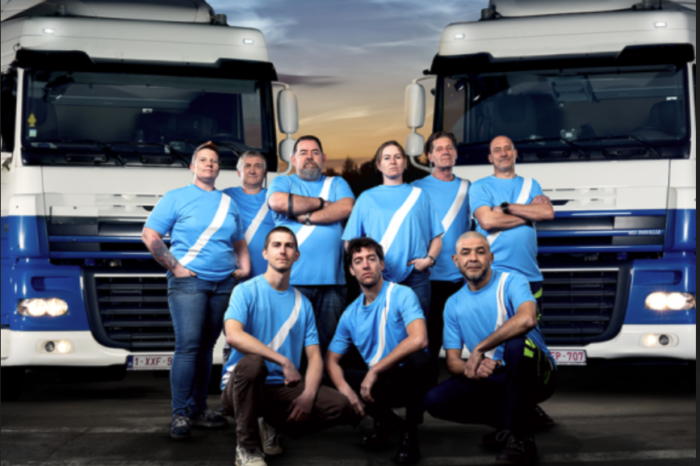 Only 65% of truck drivers under 35 wear their seatbelts