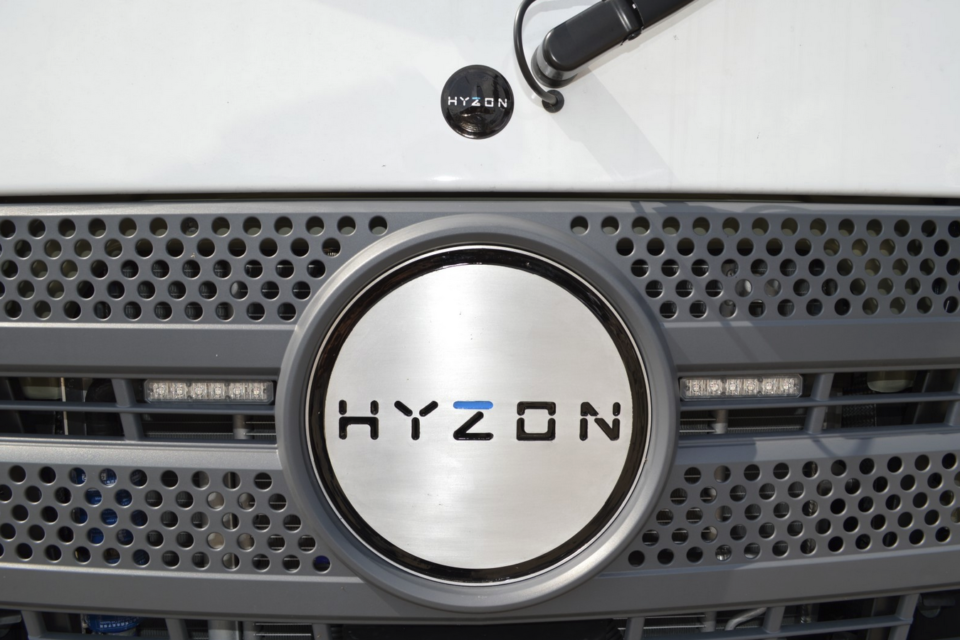 American hydrogen truck builder Hyzon has signed a supply agreement with the Dutch Geesinknorba group for 300 refuge collection trucks. In the three-year contract, Geesinknorba is assigned to be Hyzon’s exclusive vendor for zero-emission refuse trucks.

Geesinknorba operates in more than 30 countries and is already a pioneer in zero-emission waste collection with options for hybrid and full electric refuse trucks within its fleet of 7 500 vehicles. The first Hyzon trucks are expected to be deployed by Geesinknorba to the government of Barcelona. They will be produced in Geesinknorba’s facility in Emmeloord and Hyzon’s manufacturing plant in Groningen, the Netherlands.

According to the partners, “diesel-powered refuse collection vehicles suffer from high maintenance costs and extremely poor fuel efficiency due to the nature of their daily operations and are frequently the source of noise complaints in residential neighborhoods”.

Hyzon, a spin-off from Singapore’s Horizon Fuel Cell Technologies based in Rochester, N.Y., is building the trucks in a joint venture with Holthausen Clean Technology BV. The latter is a family business specializing in converting diesel trucks into fuel cell trucks.

Carl Holthausen and his son Max decided seven years ago to change tack and convert the traditional oil and industrial gas supplying business into ‘Clean Technology’ with ‘green’ gas and hydrogen.

The hydrogen truck business started as a hobby that got out of hand when the local authorities asked the Holthausen family to convert an old street sweeper on diesel to hydrogen. Since then, Holthausen became a local name in converting trucks and vans to FCEVs as well. Last year, the company fused with American Hyzon, which resulted in several mega-orders.

Sinds the fusion, the American-Dutch company delivers trucks in three classes, from 24 to 44 tons and beyond. The trucks themselves are bought – without the diesel engine – from classic truck manufacturers like DAF and converted to FCEV. In this case, Geesinknorba will add the necessary waste compacting equipment for the refuse trucks.

Hyzon announced in April that it is launching its leasing service in the European Union. It’s intended to be a ‘holistic fleet leasing offering’ for the European market, including the Hyzon FCEV trucks, hydrogen fuel, insurance, service, and maintenance.

Dutch dairy company FrieslandCampina was one of the first in the Netherlands to commission a hydrogen-driven 50-ton milk truck on the roads in the Groningen region in July this year.

But Hyzon’s biggest order came in earlier this year, for the delivery in the next five years of 1 500 heavy-duty trucks on hydrogen to New Zealand’s Hiringa Energy. The New Zealand hydrogen specialist builds a countrywide network of hydrogen stations and offers the trucks to clients for sale or leasing contracts. 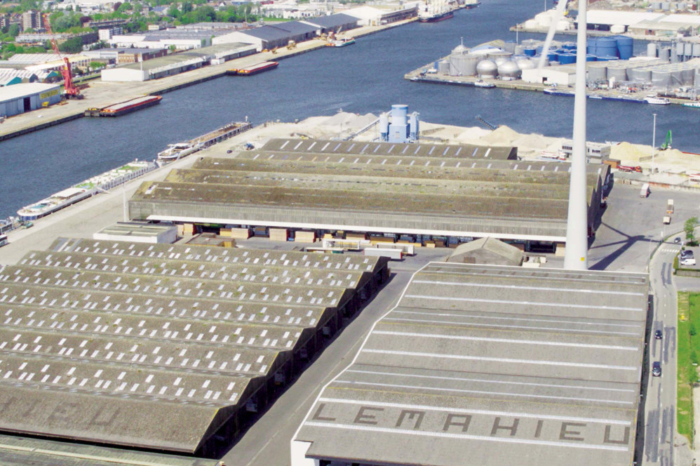 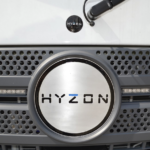