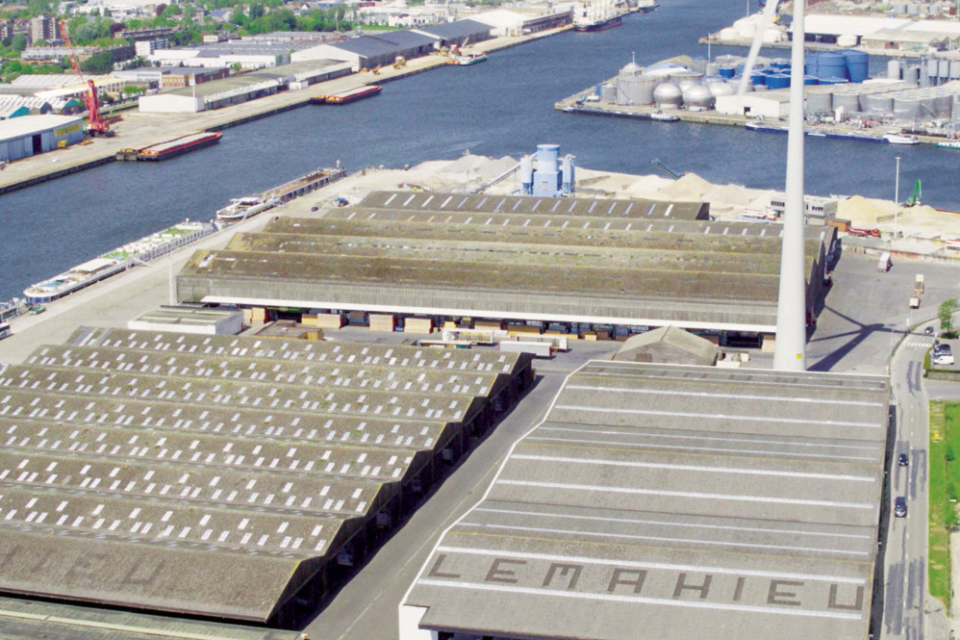 Local authorities in Ghent have signed an agreement with citizen’s cooperation Beauvent for the production of green electricity for at least 15 years through a power procurement agreement.

In the next fifteen years, all city buildings will use sustainable electricity produced by 17 000 XL solar panels on the 6,4 hectares of the rooftop at wood importer Lemahieu Group’s site at the Rigakaai. Citizens of Ghent can participate in the project.

In the coming months, Lemahieu Group and Beauvent will install 17 000 solar panels, good for electricity production of 7 000 MWh a year, the equivalent of the energy needed for 2 000 households. It will be the largest solar project in Beauvent’s history, and one of the largest in Flanders.

The project, supported by the Flemish Energy Company (Vlaamse EnergieBedrijf, VEB), is a first in Flanders. It’s the first time that a city will use the energy produced on the roof of a private owner. The citizen’s cooperation will partly finance the project, but residents can also co-invest in the project.

“We’re trendsetters with this unique contract,” says Annelies Storms, Ghent Chairman for Facility Management. “We stimulate sustainable energy production and ensure that Ghent can generate 100% of its own electricity.”

“Following our initial successful collaboration with Beauvent, in which we realized a 2,2 Megawatt-peak solar energy project at our production plant in Ostend in 2021, we decided to use our rooftop area for the benefit of the City of Ghent and, by extension, the people of Ghent. We have been carbon-neutral since 2020, and we already have green energy at our Ghent site because of the windmill. This investment is the next logical step in our sustainability policy,” says Mike Lemahieu, CEO of Lemahieu Group.

By 2030, Ghent wants to get 30% of the electricity used in the city from renewable sources; today, it is 10%. And with the planned project at the Rigakaai, it will be 46% at one stroke, far more than the set target. 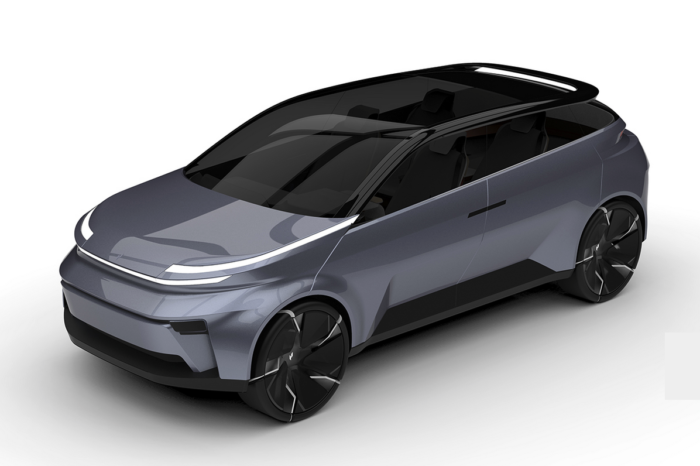