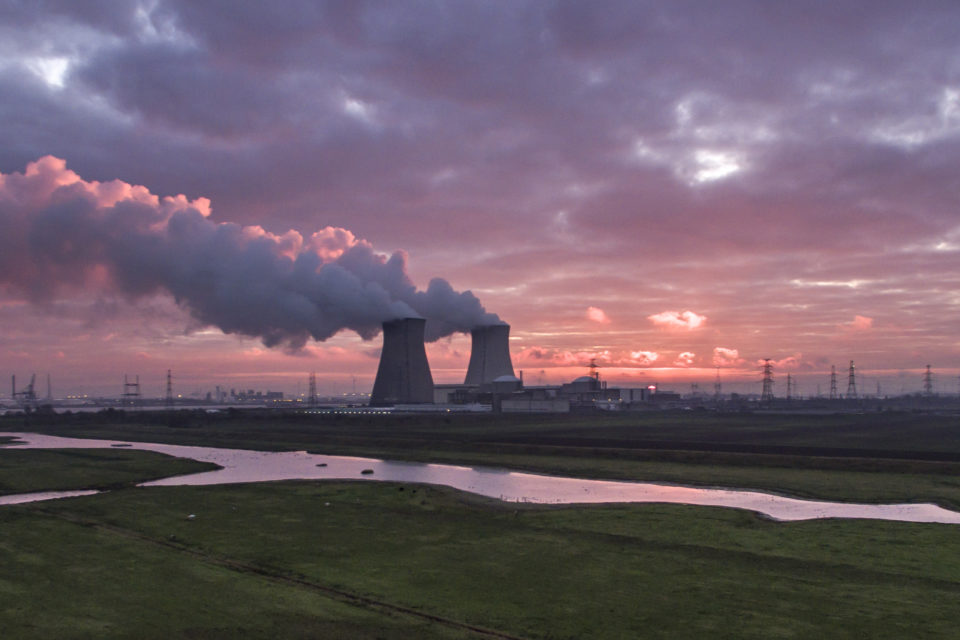 It is clear that Engie Electrabel fully intends to close the nuclear power plants in Doel (photo) and Tihange, although politicians still are leaving an opening /Belga

On Thursday morning, it showed out the Belgian federal government bit the bullet: all seven nuclear reactors are closing down in 2025, including the two youngest, Doel 4 and Tihange 3. But depending on how you read the ‘agreement’, there is still a tiny chance the latter will be needed nevertheless.

A new study by the Federal Agency for Nuclear Control (Fanc) is to evaluate that option by January 17th. But ultimately, that question won’t be put on the table again unless by March 2022 there is no unarguable proof Belgium will have enough production capacity to avoid a blackout in 2025.

There is a loophole left open for nuclear in the future, as Belgium is following the example of France and the Netherlands, by investing €100 million in research on so-called small modular reactors (SMR). But the latter could take ten years or more to materialize.

The government decided to ‘strengthen’ its ‘Plan A’ to replace the nuclear capacity with two gas power plants. The decision was taken after a nocturnal meeting of the core cabinet on Wednesday night. Engie Electrabel gets until March to prove it can comply with the environmental standards for a new gas power plant in Vilvoorde, as the Flemish government demands.

The latter reacts surprised on the option to postpone the final decision on the two youngest reactors. But says it will do everything within its power to get a new permit for the gas power plant in Vilvoorde before the set date of March, although the schedule is tight.

Engie Electrabel is saying for more than a year already it would be impossible to prolong the life span of the youngest nuclear power plants after 2025. That is what the French energy provider confirmed in a letter sent on December 7th to the Belgian Prime Minister Alexander De Croo (Open Vld).

“Keeping the reactors of Doel 4 and Tihange 3 operational is only feasible in a life-prolonging project of ten to twenty years,” the letter says. “It will take five years to realize, but earlier similar projects have convinced us that it’s impossible.” But several engineers within the nuclear plants contradicted their bosses, saying it’s still feasible technically if legislation is adapted in time.

These arguments are used by liberal party MR President Georges-Louis Bouchez and his minister in the government, Sophie Wilmès, repeatedly to defend ‘Plan B’, keeping Doel 4 and Tihange 3 as a backup solution after 2025.

They claim they will be needed to ensure there will be enough electricity production to keep pace with the growing demand. Electric cars and heat pumps promoted by the government will undoubtedly add to that. Last week, the seven nuclear reactors of Doel and Tihange delivered 60% of all electricity used in Belgium.

The green party and its Minister for Energy, Tine Van der Straeten, shout victory, saying after twenty years the decision on closing down the nuclear plants is ‘final’, as they seem confident there will be enough (gas-powered) electricity production by 2025. Belgian employers organizations and opposition parties on the contrary ventilate their doubt and criticize the uncertainty that remains until March.

One option for the future is to build new nuclear plants, but smaller ones in the locations where the electricity is most needed. But these ‘small modular reactors’ or SMRs wouldn’t be ready before the end of the decade, 2029 at the earliest.

While some nations have turned their backs on nuclear, such as Germany, Denmark, or Austria, France is still keen on the abundant energy source that produces no CO2. Macron is supported in his renewed interest in nuclear energy as an alternative for ‘green energies’ by nine EU countries.

They have been signing with France a declaration, saying Europe needs nuclear to reach its climate goals. Those countries are Finland, Hungary, Poland, the Czech Republic, Bulgary, Romania, Slovakia, Croatia, and Slovenia. Meanwhile, the new Dutch government with Prime Minister Mark Rutte joined the pro-nuclear camp, declaring the Netherlands would build two new nuclear power plants in the future.

In France, EDF, TechnicAtome, NavanGroup, and the French Alternative Energies and Atomic Energy Commission or CEA are working on the Nuward program. France should build the first prototypes between 2028 and 2030. For President Macron, this is the number one objective in the energy department, so a total of one billion euros will be invested in nuclear.

Rolls-Royce, the British aviation engine manufacturer (not the carmaker owned by BMW), told the BBC last year already it is going to build ‘mini nuclear reactors’ in series by 2029. By doing this on an industrial scale in modules, made in a factory instead of at the site, the costs of building nuclear power plants would be far lower. And the time to build them is shortened.

At the cost of 6 euro cents per kWh, the nuclear electricity produced this way could be competitive with other low or zero CO2 emission sources. And, in theory, every city could have its power plant.

Royce-Rolls is leading a consortium that aims at installing the small modular reactors (SMRs) first in the former nuclear plants of Cumbria or Wales. Ultimately the consortium wants to install 10 to 15 SMRs in Brittain and hopes to sell them abroad to make this option even cheaper by the scale of numbers.

The RR design delivers some 440 megawatts of power, roughly the capacity of Doel 1 and Doel 2 in Belgium or the Borsele nuclear plant in the Netherlands. They’re approximately 6 000 square meters in size and sit in a 40 000 square meters safety zone.

Preferably on a former nuclear site, as these are already built to be secured against terrorist attacks, among other dangers. Price tag: around €2 billion. Prices for building a conventional 1,1 MW nuclear plant vary depending on the source between €5,3 billion and €8 billion. 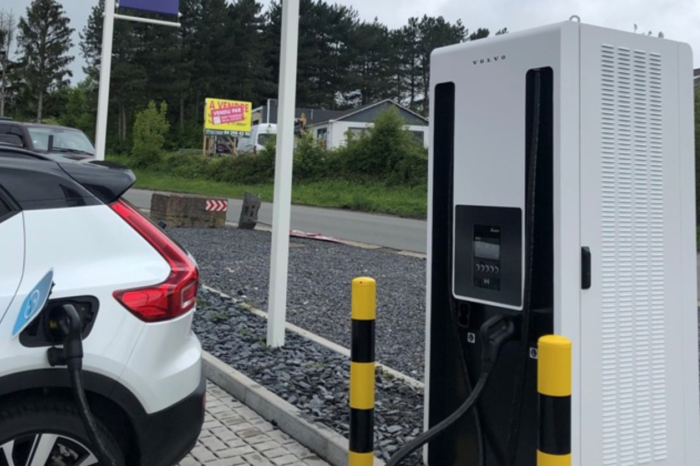 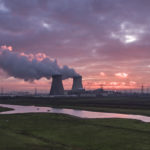