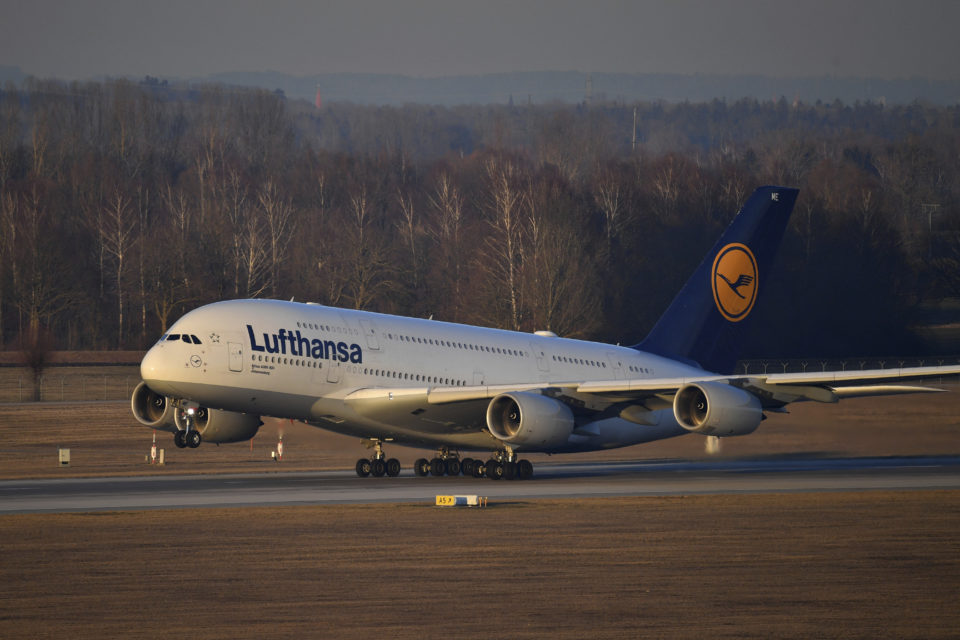 The German airline company Lufthansa has canceled several long-distance flights due to a shortage of pilots. Many pilots are ill and the company is forced to reschedule and even reduce the flights planned for January and February. Subsidiary company Brussels Airlines has had similar problems and also had to cancel one flight so far.

“The absence rate is higher than usual,” Maaike Andries, spokesperson for Brussels Airlines told press agency Belga. “The reason for it is a combination of illnesses, vaccinations, and quarantine.” The company still tried to find reserve pilots but unfortunately couldn’t find any.

Brussels Airlines had similar problems during the fall break and canceled some five flights at that time. Lufthansa in its turn canceled its transatlantic flights to Boston, Houston, and Washington in the period between 23 and 26 December.

The number of flights will probably be cut back further in the coming months because the bookings have decreased as well. According to CEO Carsten Spohr, the domestic markets in Belgium, Germany, Switzerland, and Austria are hit hard by the corona crisis. The company already had to cancel 33 000 flights of the winter program or about 10% of the total offer.

And the number of canceled flights would probably even be higher, taking into account the expected decline in demand, but Lufthansa prefers to execute the “18 000 unnecessary” flights to safeguard the company’s landing and departure rights.

The omikron virus is spreading rapidly and hits the airline companies hard again just when they were slightly recovering. Lufthansa recently managed to execute about 60% of the flights compared with the situation before the outbreak of the pandemic. Seat occupancy recently was at about half of the normal level again.

However, Lufthansa is not the only airline in trouble. Other airlines had to cut back flights too. Earlier this week, the Irish low-cost Ryanair announced it will reduce its flights in January by one-third. 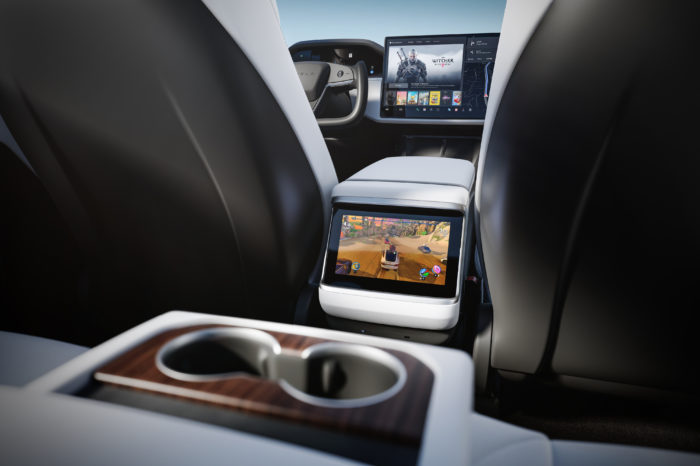