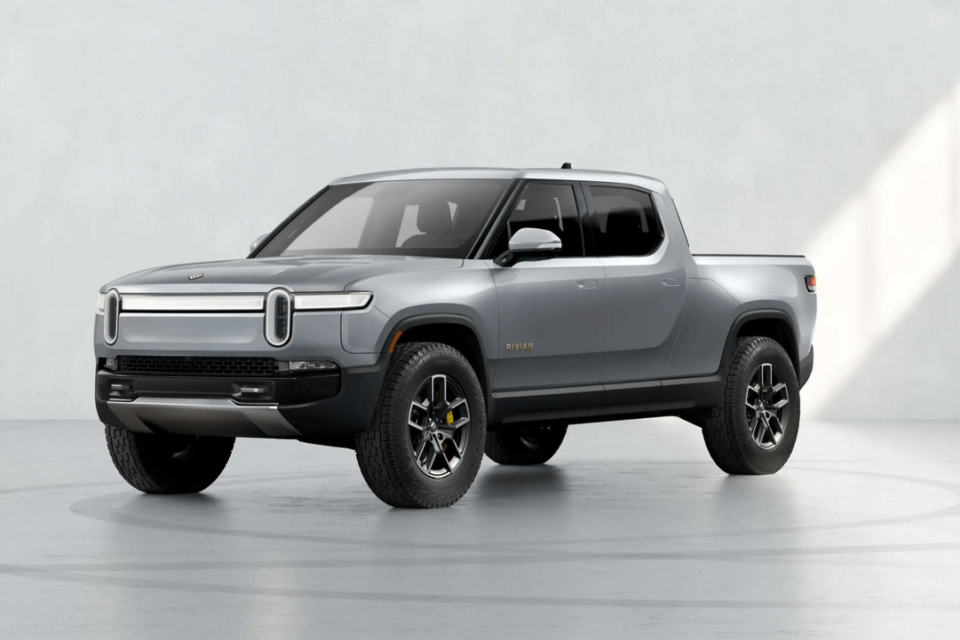 Rivian’s R1T pickup truck is the first ‘mid-sized’ fully electric truck available in America and it likely to be offered in Europe too. Maybe even to be built in Holland? /Rivian

Rumors have surfaced for some weeks Dutch contract builder VDL Nedcar is talking to American electric pickup maker Rivian to offer production capacity in Europe. The local press writes that those rumors are confirmed for the first time by a delegate, Stephan Satijn, in a letter to the Limburg province parliament. No further details leaked, however.

Would that mean America’s coolest electric pickup truck to date on the market, the Rivian R1T, will be made at Born near the Belgian border in the Netherlands any soon? While it’s considered in America to be a ‘mid-size’ truck with its 5,5-meter length, it’s supposed to maybe be too big for Europe. But a van and the R1S SUV or smaller future vehicles might be another story.

The R1T pickup truck is definitely a trendsetter, as it is the first pickup designed from the ground up to be an EV to hit the US market before Ford’s much-hyped F150 Lightning. Ford is a 12% shareholder of Rivian and used to have plans to launch a pickup jointly. But in November, both parties announced that they will no longer co-develop an electric vehicle or share a platform.

It has full off-road capabilities, including rock crawling or wading through one-meter deep water. But it is also fully connected and equipped with five radars and 11 cameras, providing all modern driving aids for driving on highways. 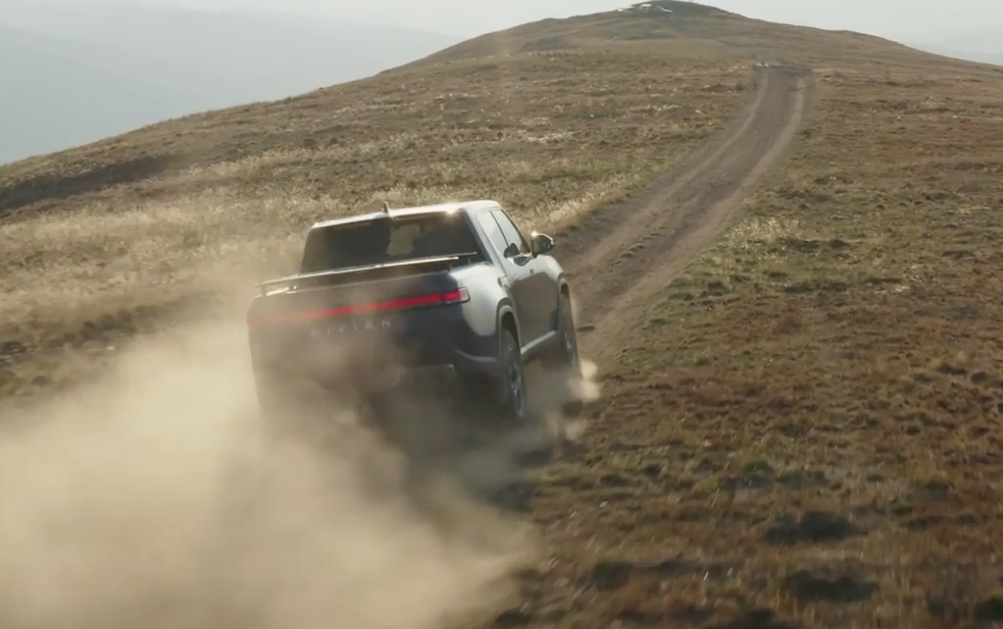 And there are several genius novelties, like a so-called ‘Gear Tunnel’, hidden behind the back seats and accessible from both sides on the outside to store extra gear. Rivian even has an accessory ‘field kitchen’, that can slide out that gear tunnel to provide a mini-kitchen with 110 V induction cooking and a dining table. 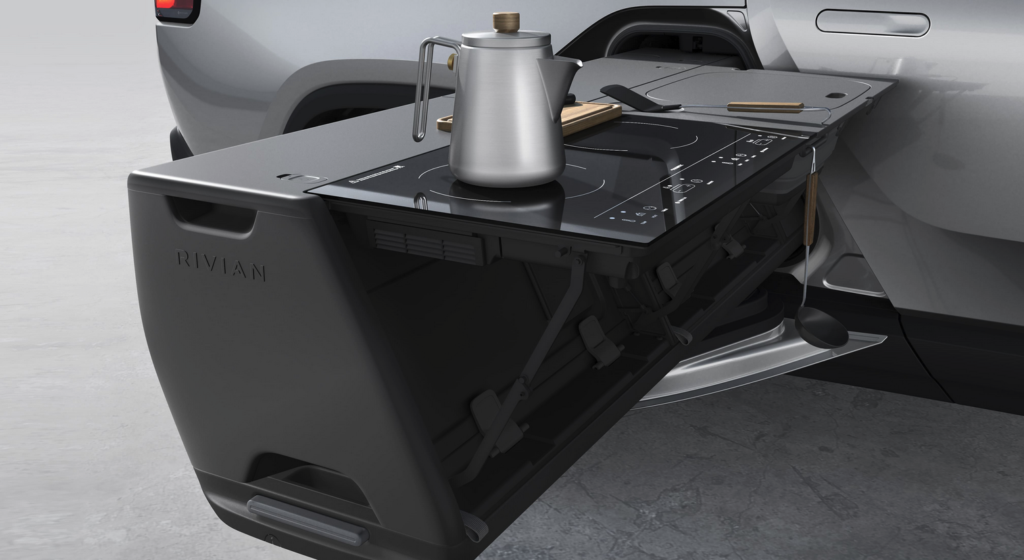 So, will we see the Rivian R1T or the SUV that’s derived from it and is to come later roll off production lines in Holland? Last week, another American electric start-up, Canoo, announced it dropped its deal with VDL Nedcar to build its Lifestyle Car in Born.

CEO Tony Aquila said he prefers to keep production in America, saying risks are less over there. The fact that Arkansas and Oklahoma are offering support for the new factories helped without a doubt to convince him.

No hard feelings at the Van der Leegte family who owns VDL, though, as the company is investing 7,5 million euros in Canoo and paying back €25 million, it got earlier to prepare production. For VDL Nedcar in Born, this means it has to look for new contracts by 2023 when output for BMW stops.

But according to a spokesman, there are no worries as talks are going on with ‘a lot of different parties’. And now rumors seem to be confirmed Rivian definitely is one of them. Rivian, based in Irvine, California, is actually producing its first vehicle, the R1T electric pickup, in Normal, Illinois. But it’s not likely to reach its target of 1 200 cars by the end of 2021 fully.

It announced a few days ago it will set up a second factory in Morgan and Walton Counties in Georgia, east of Atlanta, employing by 2024 another 7 500 people on top of the 9 000 today. The start-up made the largest IPO of an American company on Wall Street since Facebook’s and is evaluated at nearly $100 billion. So it has deep pockets for investing.

In July, Rivian confirmed they were looking for factory locations in the United Kingdom, Germany, and Hungary. They also indicated they would bring the R1T electric pickup truck and the R1S SUV derived from it to Europe. But they also indicated thinking about smaller vehicles, like an R2S or R3S SUV with a design focused more on the old continent’s markets and China. 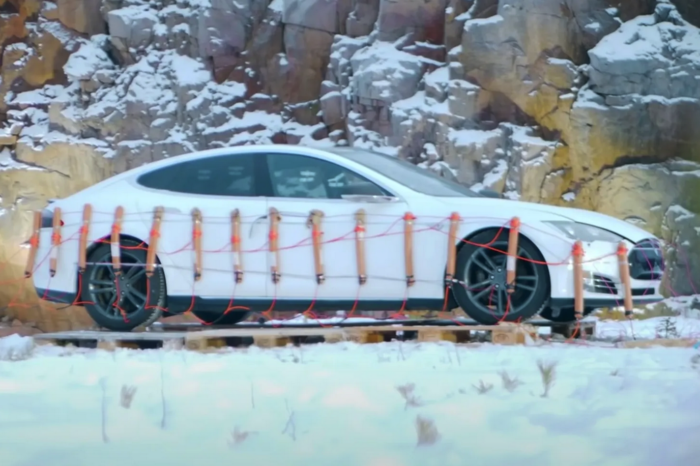 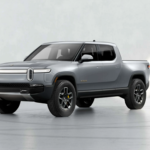