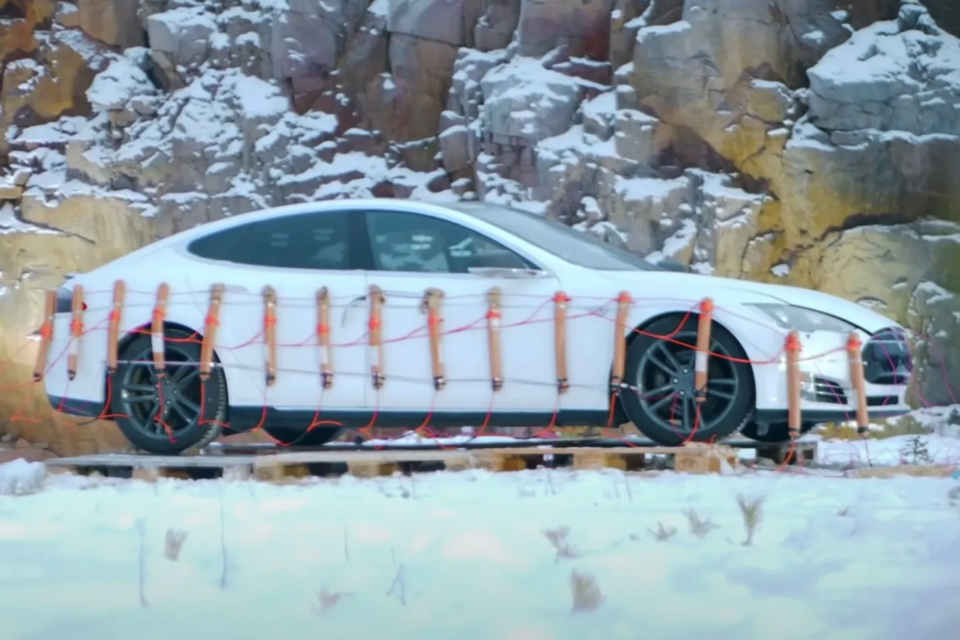 Finnish Tesla owner, Tuomas Katainen, decided to have his Tesla Model S blown up with 30 kilograms of dynamite instead of having to change the battery pack /Pommijätkät

Fed up with the problems he faced with his aging 2013 Tesla Model S, Finnish owner Tuomas Katainen decided to have his car blown up with 30 kilograms of dynamite instead of paying a €20 000 bill to replace the battery pack. As the old one’s warranty just expired, this was the straw that broke the camel’s back.

Katainen called in Pommi-Henkka from the Finnish YouTube channel Pommijätkät, who loves to blow things up and document them on video. He strapped up 30 kg of dynamite bars around the Tesla and blew it to smithereens in a deserted stone quarry to the owner’s great pleasure. “Never had so much fun before with my Tesla,” he joked.

Just out of guarantee

Katainen bought the Tesla Model S in 2013 and told the first 150 000 km were without trouble. He told the video makers that it actually was an ‘excellent car’. Then the ‘error codes’ started to come in, and he had to have his Tesla towed to the garage.

After a month immobilized at the garage, the verdict came they couldn’t do anything to solve the problem other than having the whole battery pack replaced. Tesla guaranteed the battery packs of its first-generation Model S for eight years or 150 000 km, and now these Tesla models are reaching the end of their warranty.

There are Teslas out there already having driven more than 300 000 km without problems with the same battery pack, but the Finnish owner used up his luck. He decided to get his Tesla back from the garage, saying he’d rather blow it to smithereens than pay yet another €20 000, which probably would exceed the car’s actual value. And so he did.

The guys of Pommijätkät strapped bars of dynamite at one side of the Tesla to have the blast facing the rock wall, instead of the open field where the owner and the crew watched the explosion in a bunker from a distance. A mock-up doll with an Elon Musk mask was dropped with a helicopter and put behind the wheel, and then Tuomas Katainen pushed the button. 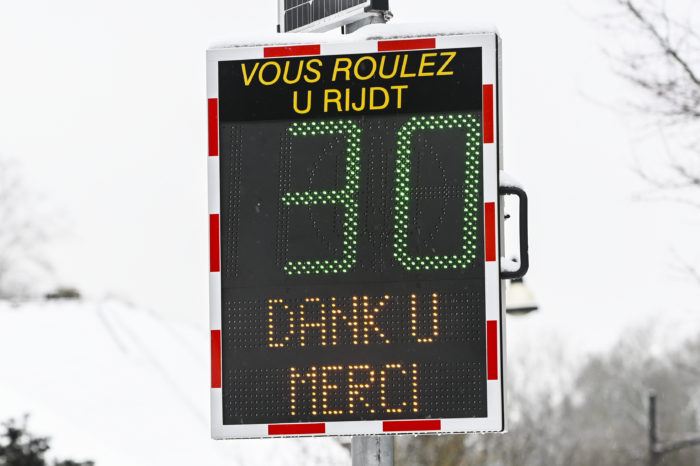 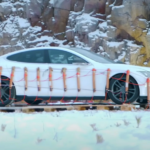