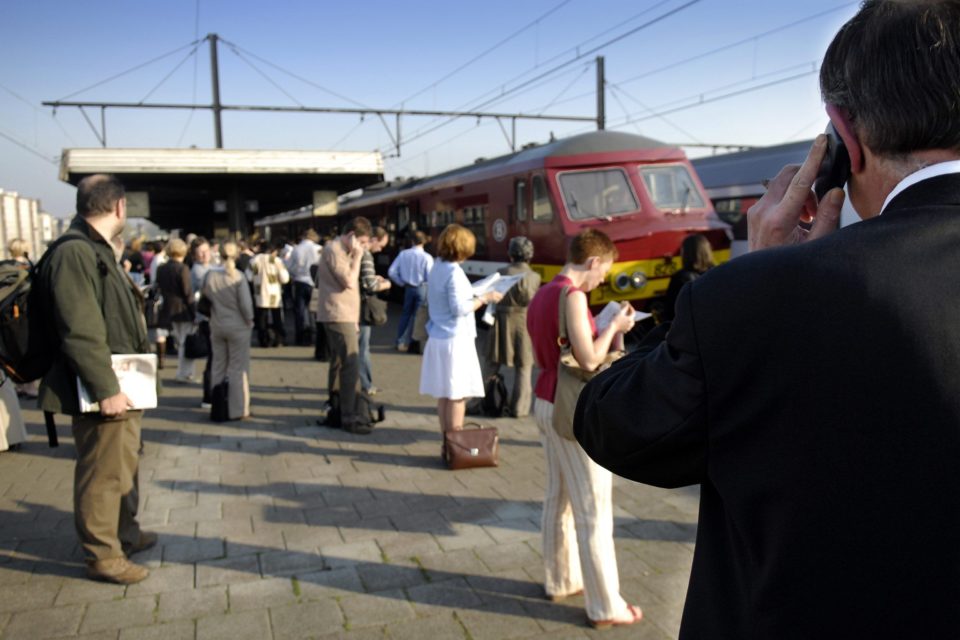 The pandemic has some influence on the commuting habits of people. SNCB/NMBS tries to offer more flexible ticket solutions for part-time home-workers /Belga

A flexible season ticket for part-time home-working commuters will be introduced by the Belgian railway company SNCB/NMBS in 2022. Subscribers need a smartphone to be able to use it.

This ‘flex-abo’ will be available for the bigger clients of the national railway company (companies that offer a season ticket to their employees) – representing some 70% of the commuter-subscribers – somewhere in the spring of 2022. The other 30% (some 100 000 subscribers) will have it in the last quarter of next year.

The railway company launched its new product via a testing phase in June. It asked seven of its biggest clients (representing 7 000 subscribers) to give the choice of a flex-abo on a yearly or monthly basis.

The year ticket allows commuting between 80 and 120 days (on a total of some 220 working days); the monthly ticket foresees 6 to 10 days of commuting in one month. Of the 7 000 people having a full-time subscription, 2 400 opted for the flex-abo. A majority of them (80%) chose the yearly option, 20% preferred the monthly formula.

With this new ticket proposal, the national railway company tries to adapt itself to its clientele’s new needs and wishes, but for sure, this will lead to fewer revenues. Tariffs aren’t fixed yet.

On the other hand, the flexible ticket will be an additional argument to convince people to use public transport, for example, those who get the proposal of a mobility budget from their employer.

A lot of commuters using public transport use several types of it. They don’t take the train only, and they usually combine with a bus, tram, or subway. So, it’s essential that the SNCB/NMBS creates a system where the new flex-abo is seamlessly integrated into the sometimes complex ticket offer.

More importantly, the new digital subscription has to be valid also on other means of public transport so that the smartphone app will also open the doors of the bus, tram, or metro when asked for.

This harmonization between all digital options will probably take most of the development and implementation time. One can only hope that it won’t take as long as earlier attempts to synchronize things and don’t fail to happen. The recent push in home-working due to the pandemic and the fact that it is becoming a habit can only contribute to a quick solution. 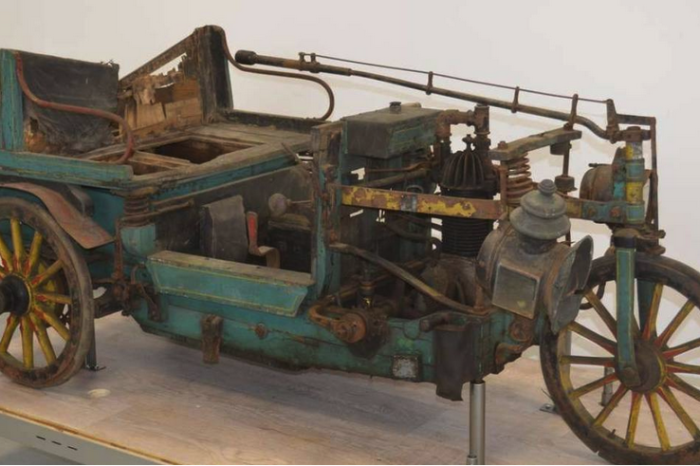 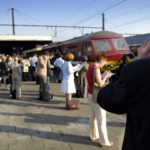