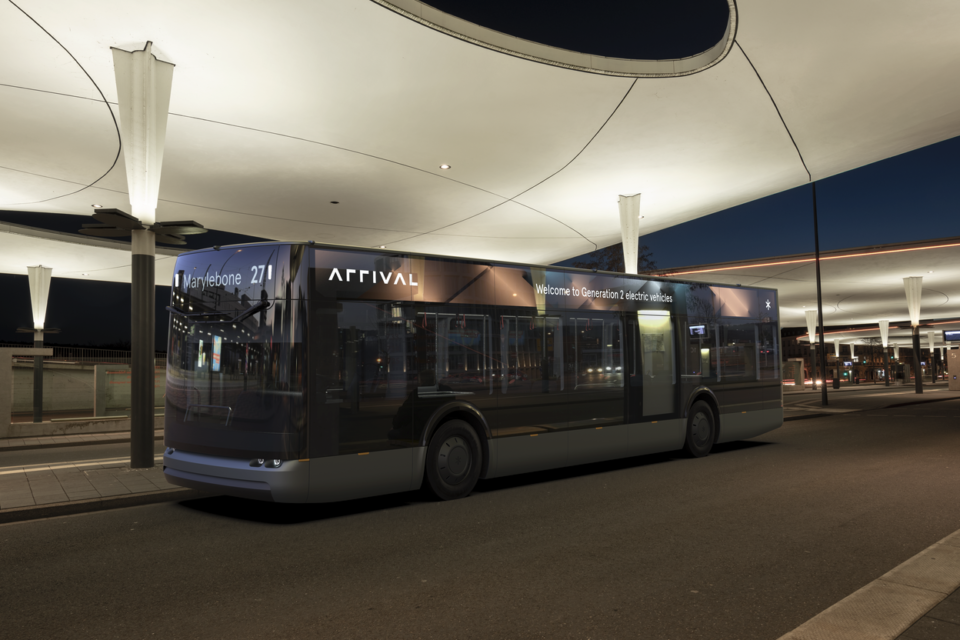 British EV startup Arrival, pioneering a new production model with so-called distributed ‘Micro-Factories’ to build its EVs – buses and vans – locally to keep investments and prices low, has started street tests with its Arrival Bus in the UK. The decentralized method helps source components locally (if available) and avoids too much transport, which pushes down the price.

The Arrival Bus features LED screens all along the length of the vehicle above the windows, both inside and outside, to allow for all kinds of (commercial) messages and a panoramic glass roof offering passengers a view into the skies. It can be tailored to meet local cities’ needs with its modular design, which enables configuration of length, range, battery, and passenger capacity. 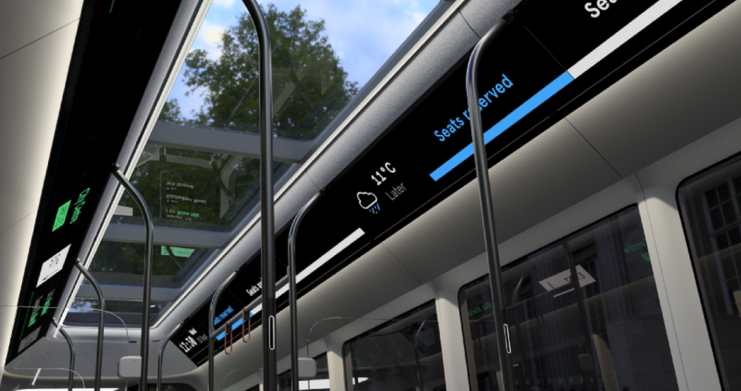 The bus’s exterior panels are made from thermoplastic-composite panels instead of metal sheets plates as usual on public transport buses. This has the advantage that they are not only lighter but also better dent-proof, which spares on repair costs for the fleet owner. The frame of the bus itself is made of aluminum.

Lighter means more range for an electric bus. The Arrival Bus would come with a maximum battery capacity of 310.8 kWh which is expected to offer a range of 124 to 254 miles (200 to 408 km) with a payload of 9 tons. According to Arrival, its Bus is estimated to be lighter than other battery-electric buses in the market today.

The platform it’s built on is modular, to offer different configurations for 80 to 125 passengers and one to three doors. So-called ‘cantilever floating seats’ without legs help for easy seating and cleaning of the floor.

Following proving ground trials, Arrival will commence public road trials of the Bus with First Bus – one of the UK’s largest transport operators – in Q1 2022. The trials will see Arrival’s vehicles operating on existing First Bus routes in the UK, the press release states. Arrival is expected to begin production for the Bus in Q2 2022.

Meanwhile, the British startup announced mid-December it has also developed an electric car, aimed at ride-hailing services. It has a panoramic roof over the full length and a foldable front seat, offering legroom twice as large as that of an average car of the same length. The latter was done in six months with the input of actual Uber drivers, Arrival says.

“Arrival announced its partnership with Uber to develop an affordable, purpose-built electric vehicle (EV) for ride-hailing drivers earlier this year. The Arrival Car is addressing the global need to shift ride-hailing and car sharing services, with over an estimated 30 million drivers across the ride-hailing sector, over to electric to reduce emissions and improve air quality in cities.”

Arrival was founded in 2015 and currently employs over 1 300 people in eight different countries, including its two headquarters in London, UK, and in Charlotte, North Carolina in the US. 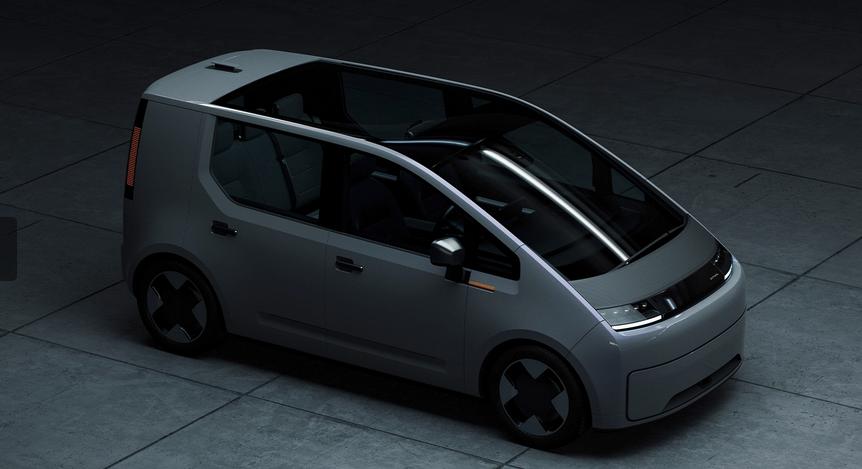 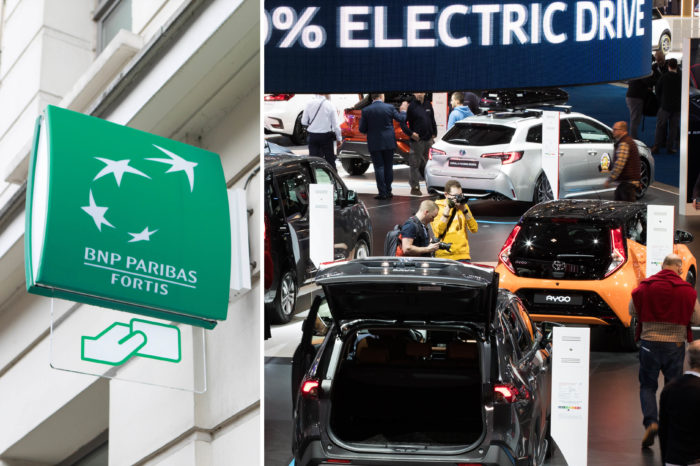 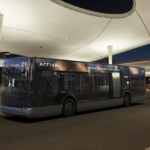