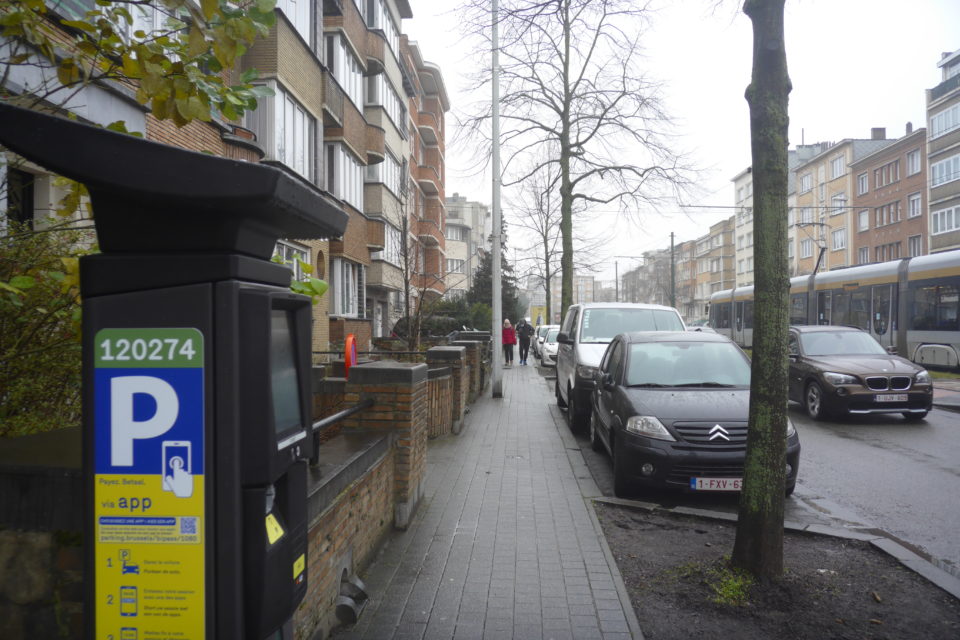 Last Friday, the Brussels government has approved the third version of the new parking decree. This new decree defines the regulation of the Brussels Region’s parking policy for the coming years and is in line with the principles of the coalition agreement. Parking in the streets will become more expensive in the entire Region. Alternatives, however, will become cheaper or free.

More than half (53%) of all Brussels households don’t have a car. Still, the percentage of cars occupying public space is 72%. A distorted proportion and Brussels authorities want to restore the balance. Parking in streets should be discouraged (by imposing higher parking rates), and drivers should be pushed to park in parking lots or use alternative transport.

More cars should disappear from the streets and the regained public space should be used in a better way. “We need to free space for playgrounds, terraces, and recreation,” says Brussels Mobility Minister Elke Van den Brandt (Groen). “It will have an enormous impact on the quality of life in the city.” Moreover, more agreeable public space contributes to the economic attractivity of the Region.

According to the new decree, park and ride zones will become free, and for those who use them as a mobility hub, the price for the use of a bicycle box is reduced to 15 euros a year. The price of the first resident’s card goes up to 15 euros a year; a second card will cost 120 euros (instead of €50). A third card will not be available anymore. Non-residents will even pay 500 euros for such a card.

Parking in the streets will become more expensive ( from 50 to 90 euro cents for the first hour), and fines for not paying a parking place will increase from 25 euros to 35 or even 45 euros, depending on the parking zone. Owners of a disability card are still allowed to park free in the entire Brussels Region. 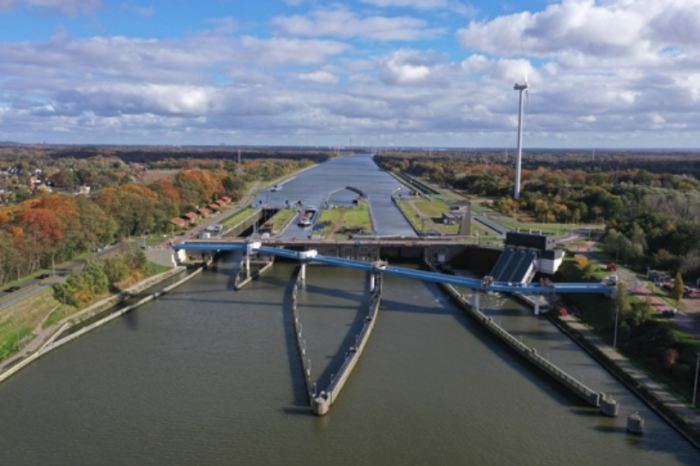