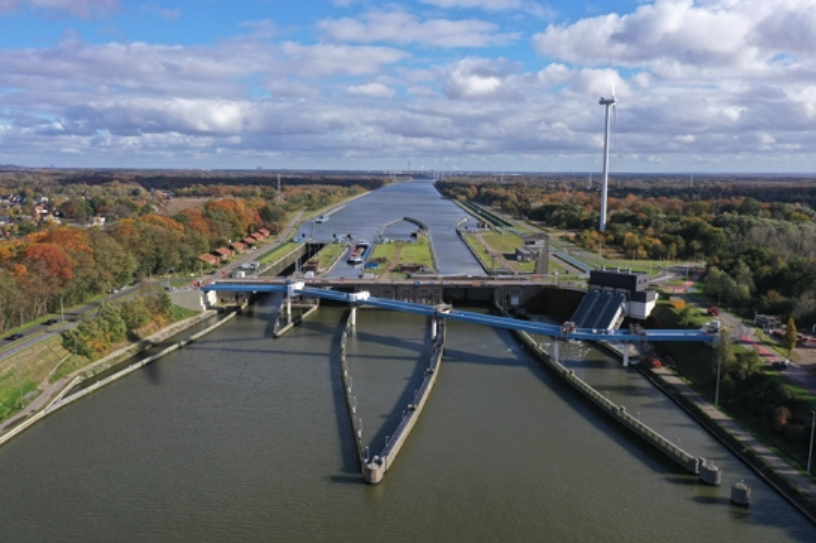 After one year of construction works, the new bicycle bridge in Godsheide (Hasselt) has been officially opened on Monday. The bicycle bridge at the Albert Channel’s lock will be the heart of the Limburg bicycle highway network, just like the cloverleaf in Lummen does for car traffic in the province.

The so-called ‘cloverleaf of bicycles’ forms a direct connection between Hasselt and the northern part of Limburg, and it will also be the east-west link along the Albert Channel. It’s a smooth, safe, and comfortable connection for cyclists. It is situated on a busy bicycle route and connects the university campus of Diepenbeek with the Corda Campus and the campuses in Hasselt.

“The new bicycle bridge perfectly fits in our strategy to strengthen the water experience,” says Frieda Brepoels, chairwoman of the Flemish Waterway (De Vlaamse Waterweg). “It will provide an additional cycling experience between Hasselt and ‘Cycling through the Water’ (Fietsen door het Water) in Bokrijk. Cyclists will get a nice outlook on the Albert Channel and the busy shipping traffic, the locks of Hasselt, and the installation of the hydro-electric power station from the bridge.”

The new bridge is 200 meters long, 6 meters wide, and the construction cost 6,2 million euros. The new bridge is called ‘De Langeman’, referring to the legendary ‘Giant of Hasselt’ and the physical characteristics of the bridge itself. 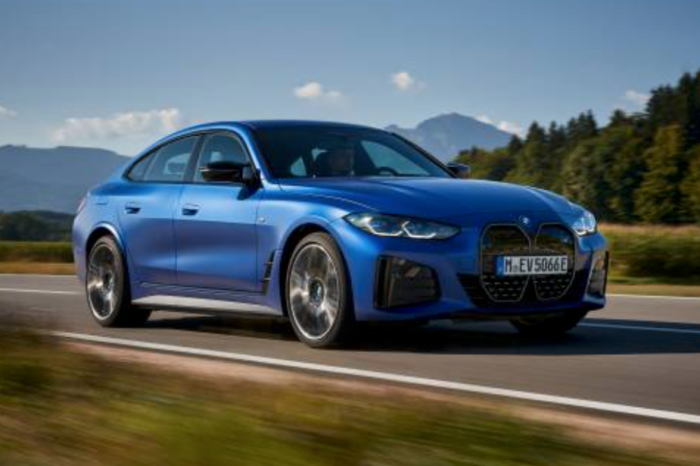