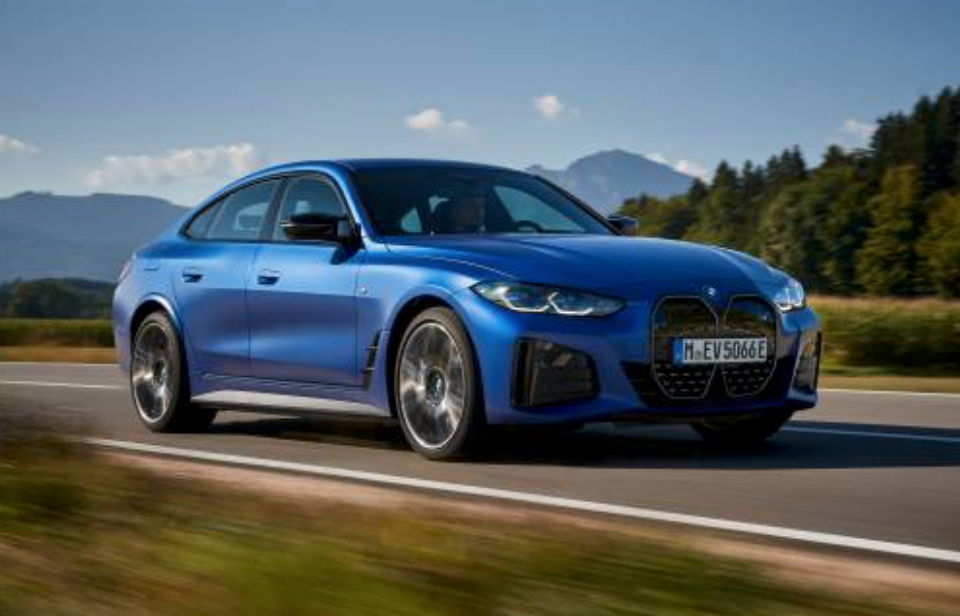 In 2022, BMW will go for the sales crown again, and the new full-electric i4 will be one of their battle horses, especially in the fleet market /BMW

During the first eleven months of this year, BMW registered 37 184 cars, while the second, Volkswagen, managed 32 688 cars. It’s improbable that VW will catch up during the sole month of December, so BMW, a German premium brand, is the best-seller in Belgium and Luxembourg for the first time.

As the market has (again) been slowing down these last months, BMW will probably end just under the magic figure of 40 000 sales, but as the total market won’t reach 400 000 either (worse than last year, despite the pandemic), the Germans will reach just over 10% market share.

For the first time, it’s a premium brand wearing the crown, and that’s a scoop. Since 2010, two so-called general brands divided the first places, Volkswagen seven times, Renault four times. This noticeable change has a lot to do with the still-growing importance of the fleet market in this country.

These last years, company cars represent more than half of the entire car market, and the premium brands thrive on it. In no other country, a premium brand is number one, and its two main rivals are also in the top 5 (Audi fourth, Mercedes fifth after eleven months, but very close).

As said, the reason is the importance of the fleet market. The heavy taxation of wages has prompted many companies to seek other opportunities to pay their employees. One of them is including a company car in the remuneration package, a win-win for employer and employee.

In this fleet market, premium cars have always been over-represented. The fact that people don’t have to pay the full cost of the car combined with good residual values for premium brands makes this fleet market the preferred playground of these brands.

The German car manufacturer is already popular on the Belgian market for a long time. Before ending up first this year, it had already several good rankings in the preceding years, ending fifth, for example, in 2014, third in 2016, and second last year.

Especially individual buyers have been hesitating lately to buy a new car. The energy transition is coming under steam, authorities are pushing, but the average customer isn’t persuaded yet. So he buys a second-hand car instead, also pushed by the semiconductor shortage causing long waiting lists for many new vehicles.

This is less important in the fleet market, where terms must be respected. The marketing people at BMW have been responding adequately to that market. Apparently, the brand suffered less from the chip shortage than some of its rivals and introduced new sales tools to counter the consequences.

For example, a client can ‘bridge’ the waiting time for his new electric car with a hybrid as long as the awaited one hasn’t arrived yet. On the brands’ configurator, a client can also shift to a readily available car when the waiting period for his desired four-wheeler is too long.

And in the future?

BMW seems ready to take on the challenge to go for another ‘crown’ in 2022. It has a bunch of new, attractive products in the pipeline (the full-electric i4, for example), and its marketing machine is doing overtime. With the absence of a real Brussels Motor Show, BMW has its Phygital show on its own premises again in January, probably reconducting its success of last year.

But of course, the competition won’t hesitate to attack the new ‘king’. VW and Audi importer D’Ieteren seems well determined to react and points at the fiscal changes that will occur, which they hope will make their products more attractive.

Mercedes and Peugeot (the other brands in the top 5) aren’t ready to throw in the towel either. So in a probably still morose total market – not yet entirely recuperated from the chip shortage – some nice battles are waiting to happen in 2022. 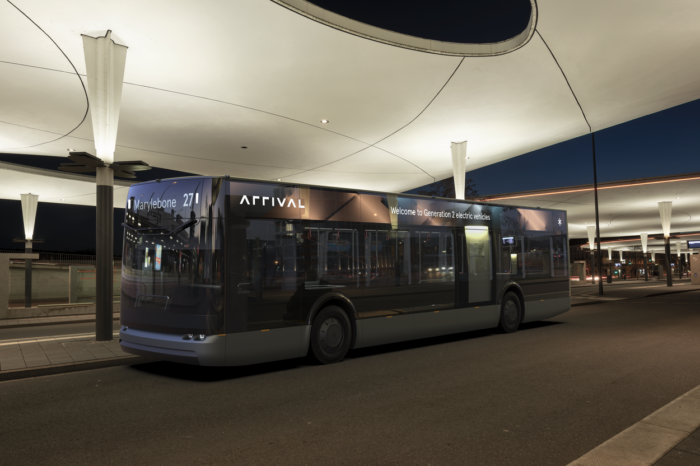 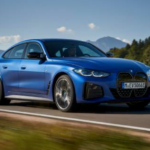