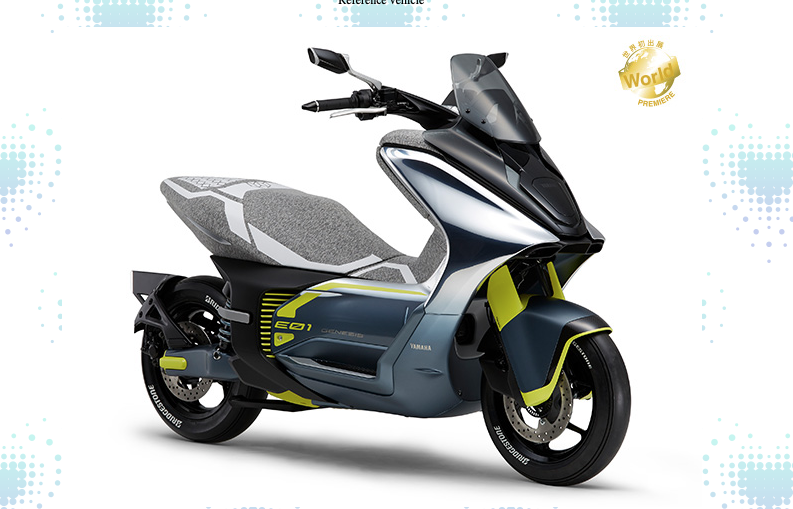 Yamaha will launch two fully electric scooters in 2022. The concept versions were already seen on the Tokyo Motorshow back in 2019. Remarkably, the compact E02 is powered by a universal removable battery that can also be found in other scooters of Japanese origin.

The E01 is a maxiscooter with a double saddle and an electric motor that drives the rear wheel. This engine delivers up to 15 hp and is comparable to a 125 cc scooter. If desired, the power can be limited for homologation to fit into this category. This means that drivers who have had a (car) driving license B for two years may drive this scooter.

This scooter would have a fixed battery that is mounted centrally under the saddle. The charging port is at the front of the scooter and would possibly be compatible with a holder where you park the scooter and charge it at the same time. This is possible with a view to using it as a shared scooter where the two-wheelers are picked up and left at specific car parks with integrated charging points.

With a top speed of 90 km/hour and a solid double telescopic fork, this scooter is perfect for commuters. The scooter will have both front and rear disc brakes and features an ABS braking system.

The second member of the Yamaha electric fleet will be a more compact scooter that is nothing more or less than an electric moped. This scooter reaches a maximum speed of 45 km/hour and, therefore, has a more compact battery.

It is a removable unit that can be taken home or to the office to be recharged at a conventional power outlet. These lithium-ion battery packs are also universal, as other Japanese two-wheeler manufacturers (Honda, Suzuki, and Kawasaki) will also be using these battery units in the future.

Both scooters will be launched in the first half of 2022, including Europe. In Belgium, Yamaha two-wheelers are no longer distributed by D’Ieteren. Instead, there will be a European organization that will also serve the Belgian market.

By 2050, Yamaha wants to power up to 90% of its two-wheelers electrically. These scooters and especially the electric maxiscooter (E01) are positioned below the popular T-Max (with combustion engine). 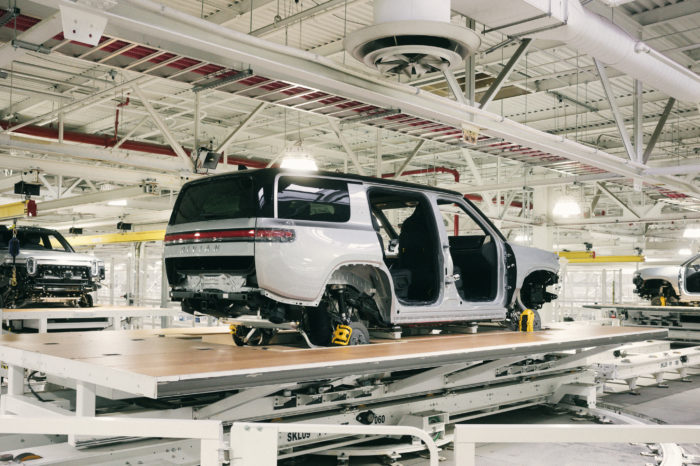