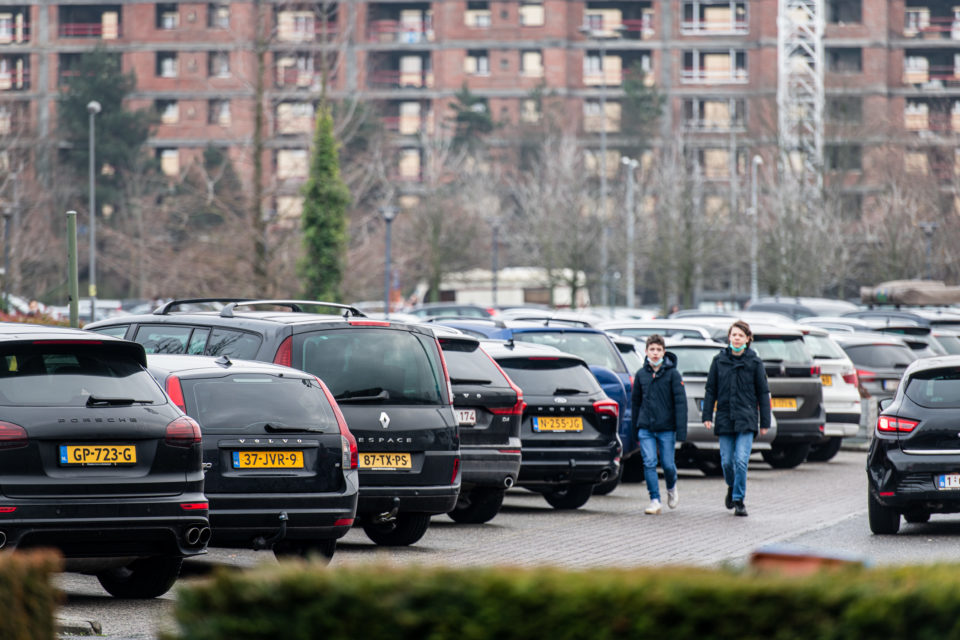 The Dutch are in lockdown again. Shops, bars, and restaurants are closed, and the Dutch are massively crossing the borders for a day out in Belgium, despite calls of the Dutch Prime Minister Mark Rutte (VVD), the Dutch rail NS, and Antwerp governor Cathy Berx to stay home.

As a consequence, traffic on roads and highways in and around the cities of Antwerp, Ghent, and Hasselt is congested, and trains and stations are crowded. For hotels and the catering industry, business is booming, but the flocking of Dutch tourists also causes frustrations.

On Monday and Tuesday, the roads in Flanders were saturated by Dutch cars. The Antwerp police had to intervene on several spots in the city center but succeeded in directing traffic to park and ride zones on the outskirts of town.

According to a hotel association in Ghent, the number of last-minute bookings has been booming since the Dutch authorities announced the new lockdown. The occupation rate in Ghent is 80%; in Antwerp, it is 70 to 75%. In Hasselt, however, hotels are fully booked.

Most storekeepers are happy with the onrush. They sympathize with the Dutch and welcome all customers. Some local visitors, however, are concerned. The more people in the streets, the higher the risk for infection.

The Dutch national railway company NS, however, warned for the commotion, informing travelers that on most trains between Belgium and the Netherlands, it was no longer possible to maintain the sanitary rules. The Belgian public rail, NMBS/SNCB, mobilized its own safety service Securail and had to ask the federal railway police for help.

Unfortunately, NMBS/SNCB is already working at full capacity. Adding trains or carriages is out of the question. The Belgian rail, therefore, advises travelers to consult the NMBS/SNCB app.

The Antwerp governor Cathy Berx (CD&V) called on the Dutch not to come to the city. In an interview on the Dutch radio, she denounced the Dutch behavior and called it “not very sensible, not showing any solidarity, and antisocial”. However, Berx admitted that, from a legal point of view, nothing can be done to stop the rush.

Also in Limburg, the flood of Dutch tourists was remarkable the last few days. Most Hasselt hotels are fully booked. According to the Hasselt Chairman of Economy, Rik Dehollogne (NV-A), Hasselt is popular for its shopping streets.

“People like the cheerfulness of the city,” he told Limburg newspaper Belang van Limburg. “This time of the year, the city is nicely decorated, Winterland is a tourist attraction, and in the Dokter Willemsstraat, it snows every day!” The Hasselt city management has installed snow cannons in the Dr. Willemsstraat to produce artificial snowflakes.

The flood of Dutch tourists in Flemish cities is unlikely to decline during the Christmas holidays. The Dutch authorities have imposed a lockdown until at least January 14th, 2022. This means shops, bars, and restaurants are closed; only ‘essential’ stores (supermarkets, pharmacies, gas stations…) are open. 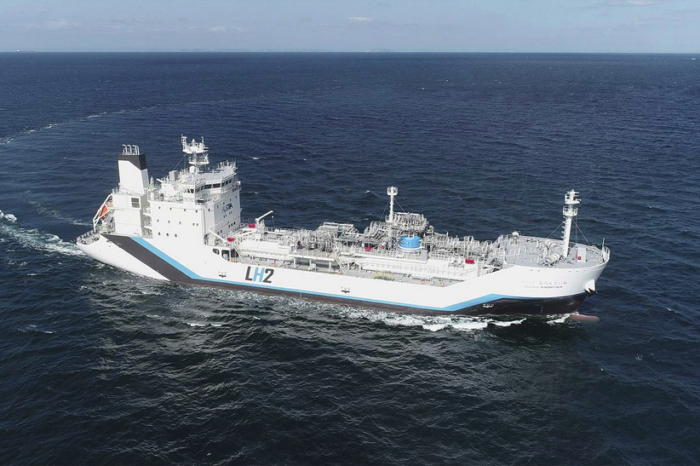